The striker scored his sixth goal in just nine appearances to reinforce QPR’s own promotion credentials and inflict a first defeat of the season on the Blades.

After being held by Birmingham on Saturday, Paul Heckingbottom’s side has been rocked back on its heels after making all the early running and winning their first four home games in good style.

But they struggled to break down a Rangers side well marshalled by Jimmy Dunne and Leon Balogun, and sparked by the nippy skills of Morocco international Ilias Chair up front. 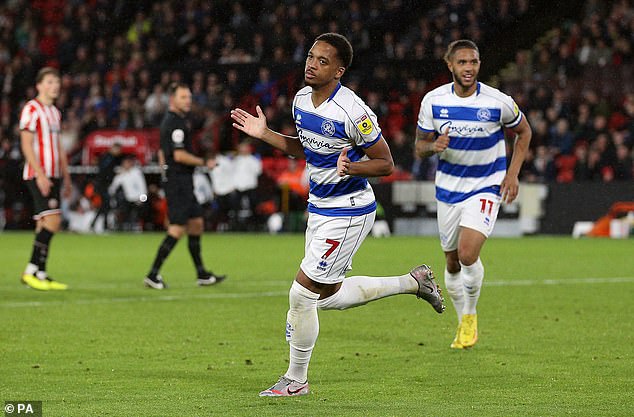 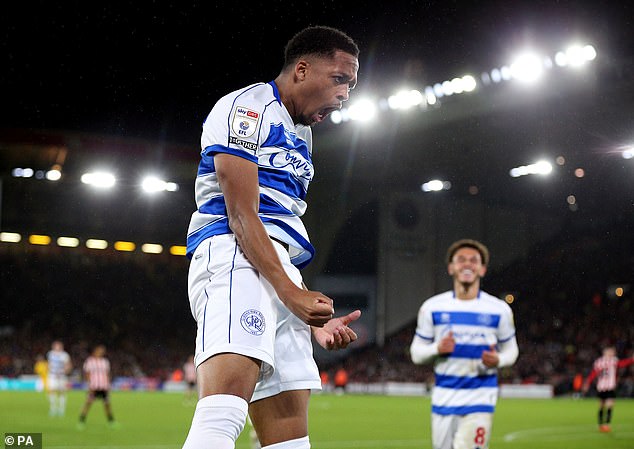 The Blades normally have plenty of options to break teams down – if the physicality of Oli McBurnie does not bludgeon an opening, the more subtle skills of Iliman Ndiaye generally does.

Rangers were a tough proposition and for much of the first half the home side was restricted to working their way around the box, with Tommy Doyle whistling a shot narrowly wide from 30 yards.

United were boosted by Jayden Bogle’s first start since February following knee surgery and, playing in an unfamiliar left wing back role, he picked out George Baldock’s run to the far post, only for the Greece international to get his angled all wrong and head wide.

Ndiaye’s weaving run into the box, after he had stolen the ball off a dawdling Balogun, only lacked a finish to match, but Rangers were defending doggedly and maintained a serious threat on the break through Chair. When he skipped past John Egan and Chris Basham, the goal suddenly opened up, only for Wes Foderingham to turn his shot into the side netting.

The visitors always looked like thriving on the minimum of chances and Tyler Roberts looked odds-on to score when Chair created another big opportunity, but Rhys Norrington-Davies appeared from nowhere to nick the ball off the on-loan Leeds man’s toes.

Rangers forged ahead just after half time when Willock played a smart one-two with on-loan Manchester United man Ethan Laird, and with Foderningham expecting a cross, the striker squeezed his shot between the keeper and his near post.

It should have been two as shoddy defending by the Blades handed QPR two huge chances in quick succession but Foderingham somehow kept out sub Lyndon Dykes’ side-footed shot and Chair planted the rebound wide from close range.

The Blades could not muster a response, only Oli Norwood’s long-range effort, well saved by Seny Dieng, causing any problems. 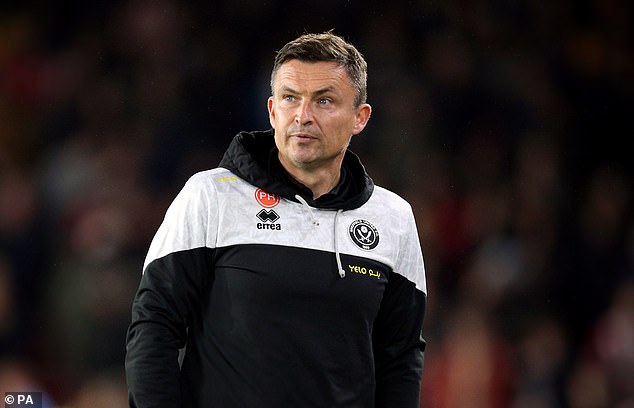