Christian Eriksen wants to play for Denmark in this year’s World Cup as the former Tottenham playmaker targets a remarkable comeback from his cardiac arrest.

The 29-year-old’s world was turned upside down in June when he suffered a cardiac arrest during the Euro 2020 group match against Finland in Copenhagen.

Eriksen received life-saving treatment on the pitch before being taken to hospital and was fitted with an implantable cardioverter defibrillator (ICD) device.

The attacking midfielder has not played since but has been stepping up individual training as he looks to playing for his country again. 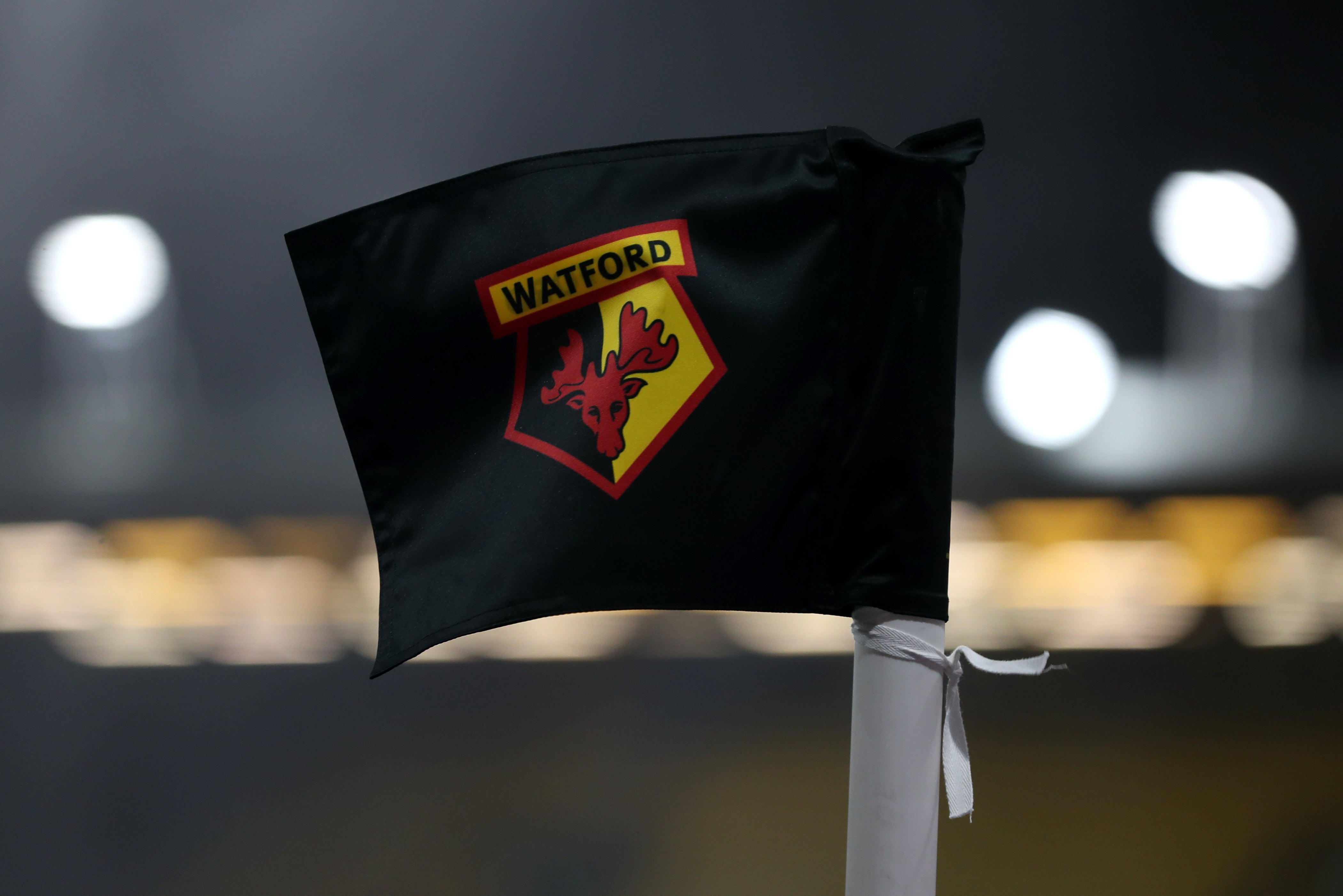 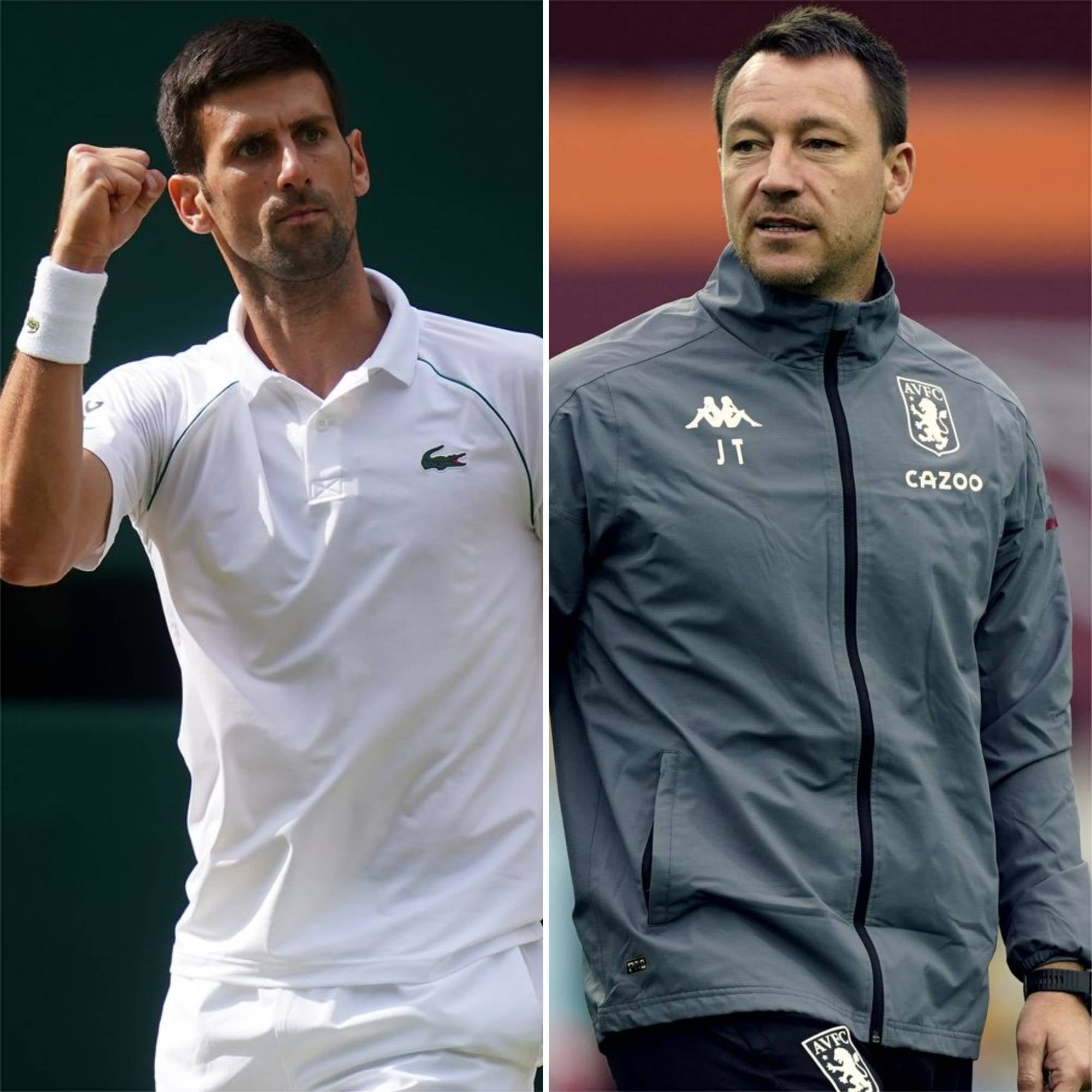 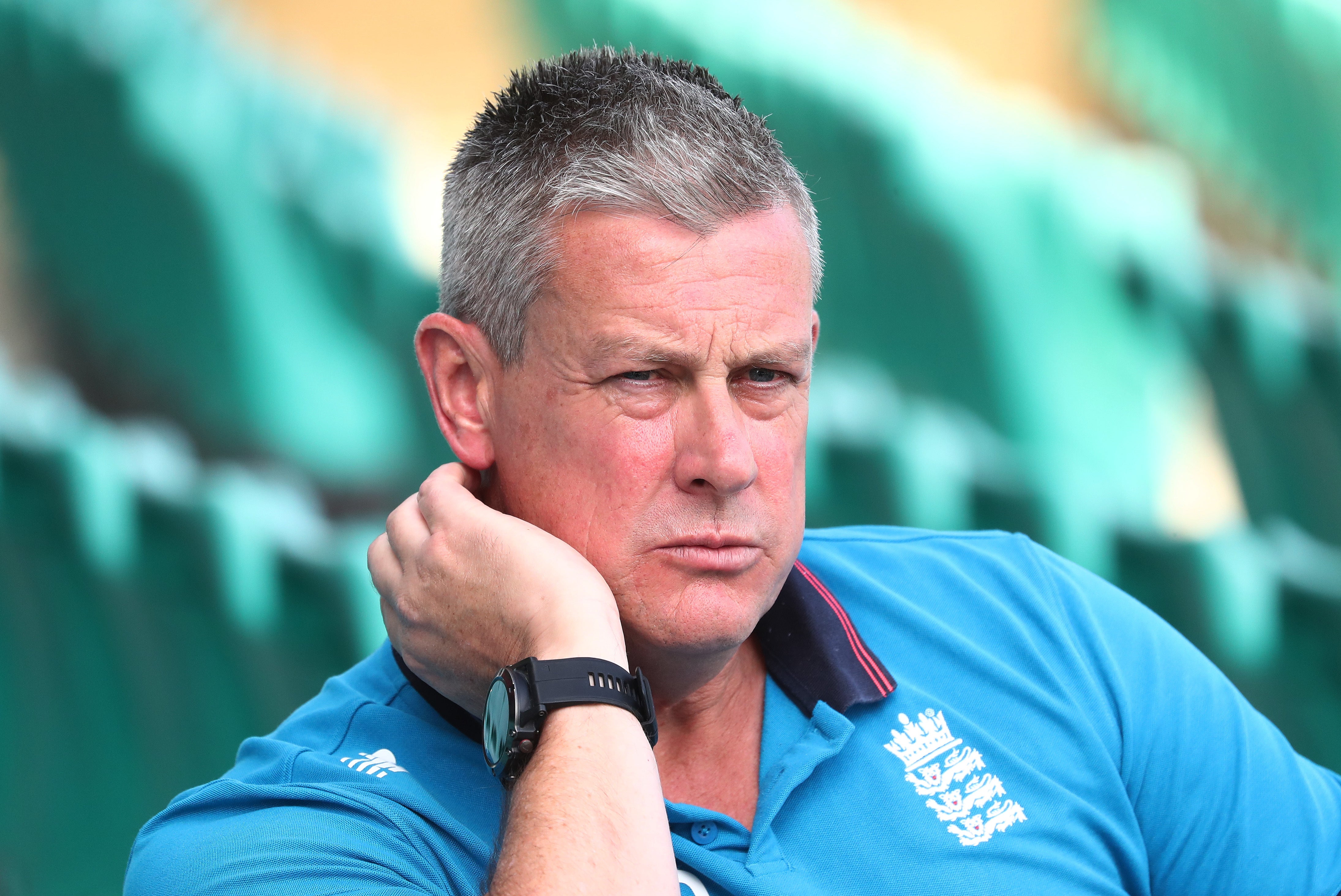 “My goal is to play in the World Cup in Qatar ” Eriksen said. “I want to play. That’s been my mindset all along.

“It’s a goal, a dream. Whether I’ll be picked is another thing. But it’s my dream to come back.

“I’m sure I can come back because I don’t feel… I don’t feel any different. Physically, I’m back in top shape.

“That’s been my goal and it’s still some time away, so until then I’m just going to play football and prove that I’m back at the same level.”

My goal is to play in the World Cup in Qatar. I want to play. That’s been my mindset all along

“My dream is to rejoin the national team and play at Parken again and prove that it was a one-timer and that it won’t happen again.

“I want to prove I’ve moved on and that I can play on the national team again.

“Again, it’s up to the manager to assess my level. But my heart is not an obstacle.”

Eriksen thanked doctors, team-mates and well-wishers in the interview, with the former Ajax man speaking about how he “died for five minutes” on the pitch.

“It was amazing that so many people felt a need to write or send flowers,” he said.

“It had an impact on so many people and they felt a need to let me and my family know. That makes me very happy.

“At the hospital, they kept saying I’d received more and more flowers.

“It was weird because I didn’t expect people to send flowers because I’d died for five minutes.

“It was quite extraordinary but it was very nice of everyone and it’s been a big help to me to receive all those best wishes. And people still write to me.

“But all the fans who’ve sent thousands of letters and emails and flowers, or who’ve come up to me on the street both in Italy and Denmark, I thank them all for the support I got from all over the world that helped me through this.” 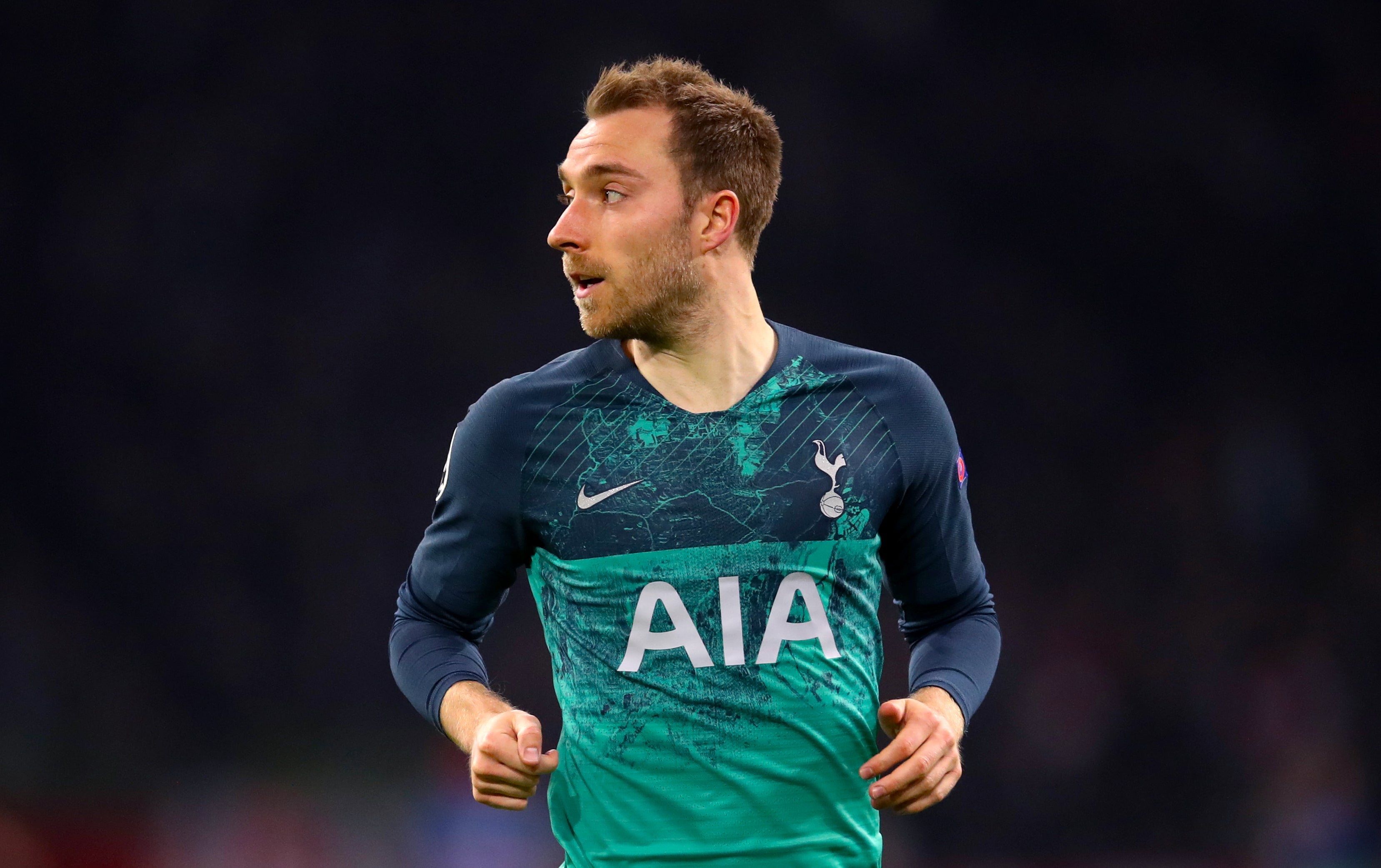 Eriksen spent six-and-a-half seasons at Tottenham before joining Inter Milan in January 2020 for a fee in the region of £17million.

He was part of last season’s Serie A title triumph but left the Nerazzurri last month as Serie A rules would not allow him to play with an ICD.

Eriksen spent some time training on his own at Odense – where he was a youth team player between 2005 and 2008 – and was recently seen practising alone at Swiss club Chiasso. 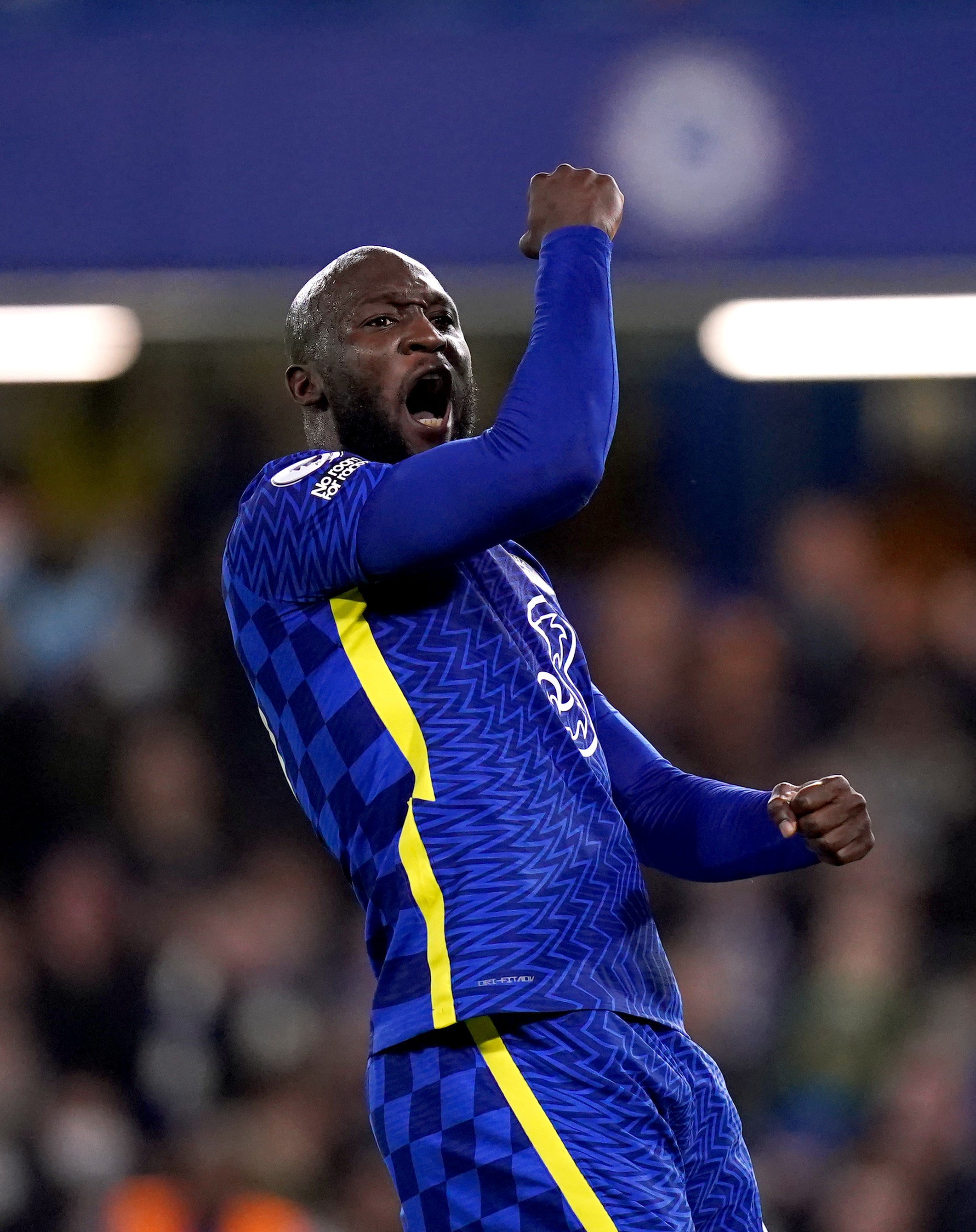 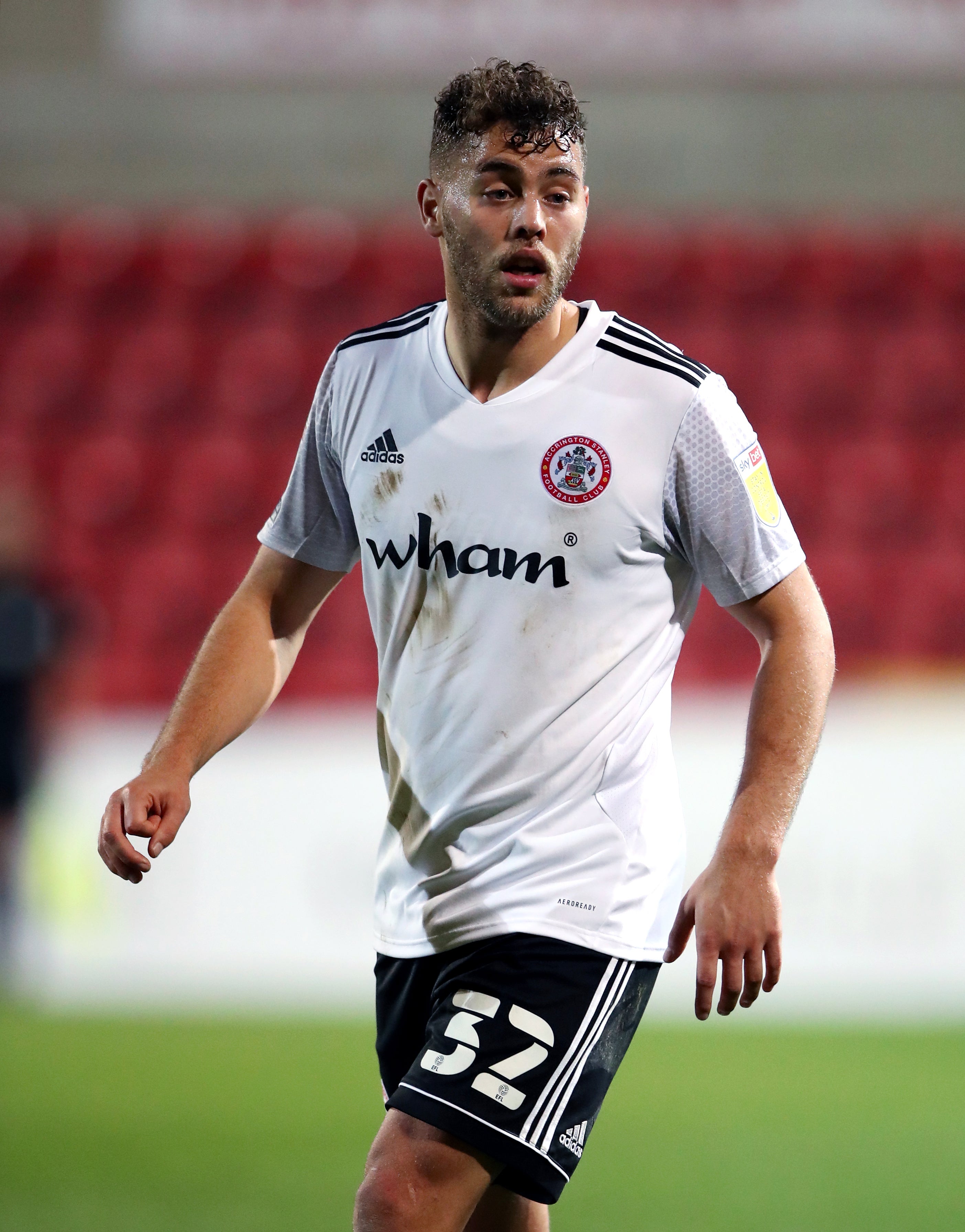 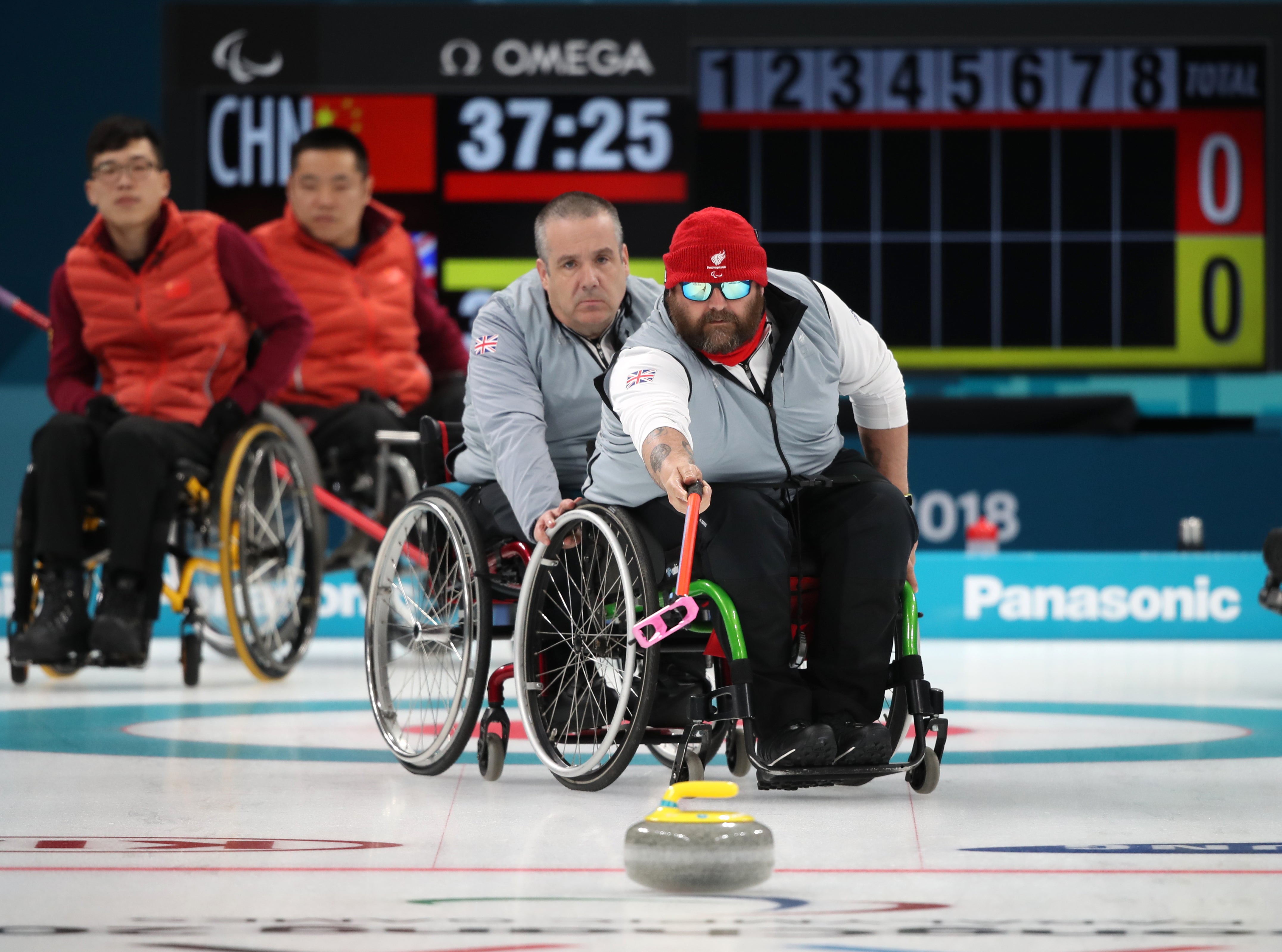 His agent Martin Schoots told the Daily Mail: “It is going really well for Christian.

“He had all the medical checks just before Christmas and the results were so good that we expect him to be involved in a group training with a team some time later in January.”