Watford have announced the appointment of Claudio Ranieri as their new head coach on a two-year contract.

The Italian former Chelsea and Leicester boss succeeds Xisco Munoz, who parted company with the Hornets on Sunday.

He takes over a side 15th in the Premier League with seven points from their opening seven matches.

Ranieri endured a tough spell at Fulham in 2019 in his last foray in England, winning just three of his 17 matches at Craven Cottage before being replaced by assistant Scott Parker. 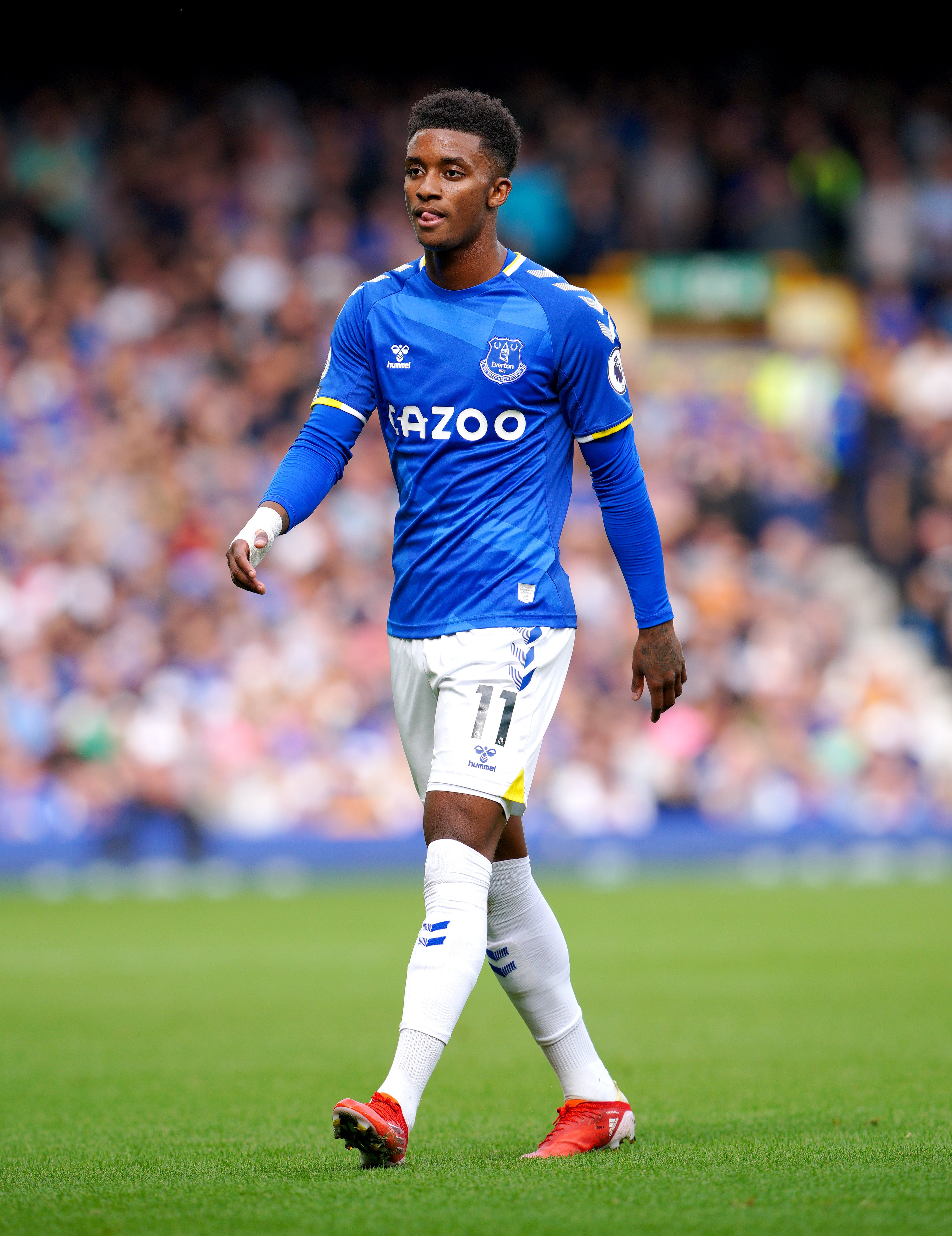 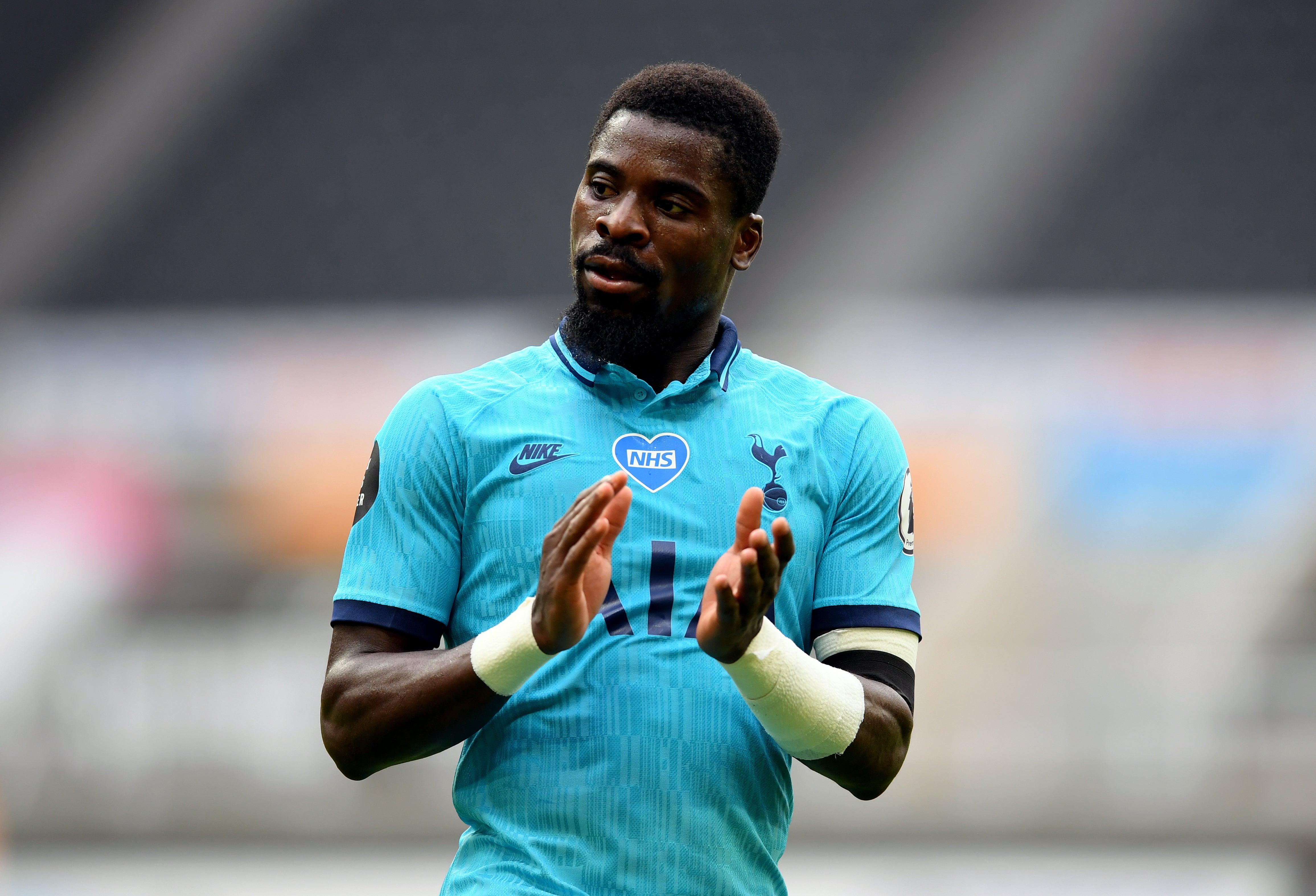 But now Watford’s board believe Ranieri is the right man to kick-start their season after just two wins in seven matches in the new top-flight campaign.

Munoz had only been in charge at Vicarage Road for 10 months, leading the club back to the Premier League, when he was unseated by Watford’s bosses at the weekend.

The Hornets have managed league wins over Aston Villa and Norwich but four losses and a draw elsewhere proved enough for the club hierarchy to make an early change.

Ranieri left Sampdoria at the end of last season and has been out of work since, but is now preparing to make his Premier League return.

His first game in charge will be home against Liverpool following the international break.