Liverpool put in a promising display for neutrals on Saturday as they beat title favourites Manchester City 3-1 in the Community Shield.

They looked sharper than their rivals, as goals from Trent Alexander-Arnold, Mo Salah and Darwin Nunez saw them past Julian Alvarez’s strike. The trophy means Jurgen Klopp has now won every honour available to him in English football.

Sportsmail has taken a close look at how each player got in English football’s traditional curtain raiser. 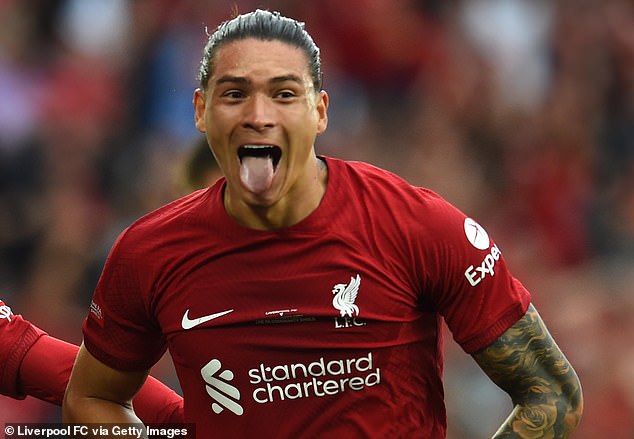 Didn’t have an awful lot to do as City lacked sharpness in front of goal, he avoided making any howlers and couldn’t have done much about City’s goal. 6

Took the opening goal well and generally stretched a side that struggled to close down Liverpool’s fullbacks. 8

Generally put in a solid showing but occasionally looked flustered by De Bruyne and Haaland. 7

Enjoyed a fairly comfortable afternoon but was rarely tested by City’s forwards. 6.5 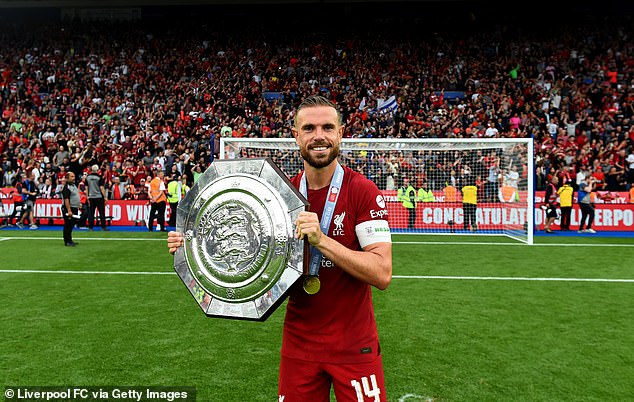 Something of an anonymous game for the Scotsman but he made few mistakes. 6.5

Played well without showing any of the flair that crept into his game last season. 7.5

Kept De Bruyne quiet throughout and looked assured despite the quality of opposition. 7

Troubled a defence that still looked to be finding its feet with his trademark pinpoint passing. 7

Threatened throughout the game with his famous quick feet and scored an important penalty. 8

Didn’t do an awful lot wrong but was outshone by his second-half replacement. 6.5

Proved to be an excellent focal point after coming of the bench. He won Liverpool a penalty and scored a late goal. 8.5

Didn’t set the world on fire but did well to keep the City defence under pressure. 7

Couldn’t have done much about the goals and proved an assured presence in an otherwise undercooked defence. 6.5 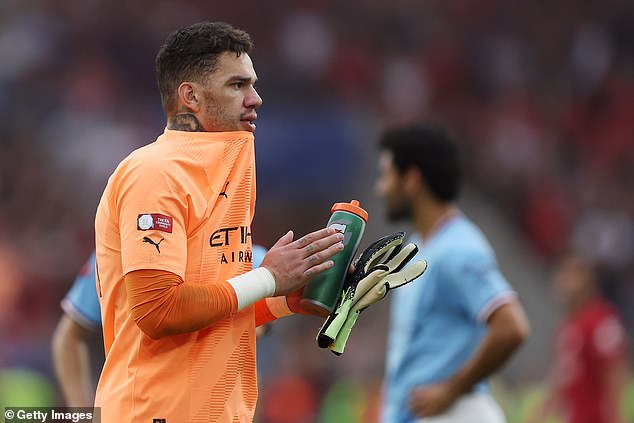 Showed his experience with a solid display but could have done more to contain Liverpool. 7

Played fine but didn’t look overly confident in a partnership with Nathan Ake. 6

Made no glaring errors but perhaps lacked a bit of sharpness against Liverpool’s premier forwards. 6 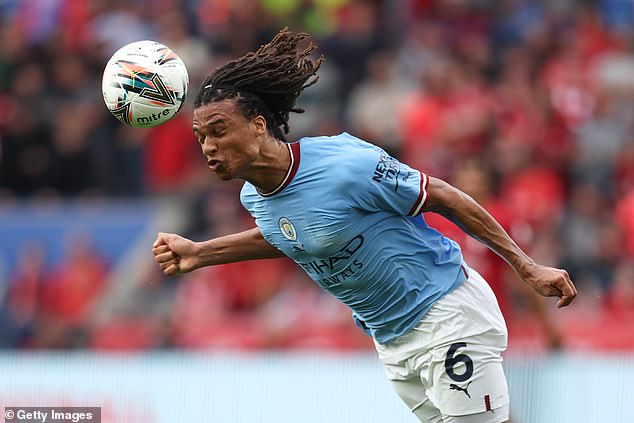 Put in a vaguely disappointing 90 minutes after being such a key player at the Etihad last season. 5.5

Had a couple of chances and looked the most likely to split Liverpool open but was considerably below his best. 7

Failed to have much impact but will have benefitted from the game time. 6

Struggled to dictate things in midfield but didn’t embarrass himself. 6

Looked bright at times but the recent lack of playtime showed. 7

Moved well at times but looked sloppy as well and struggled to make an impact. 5.5 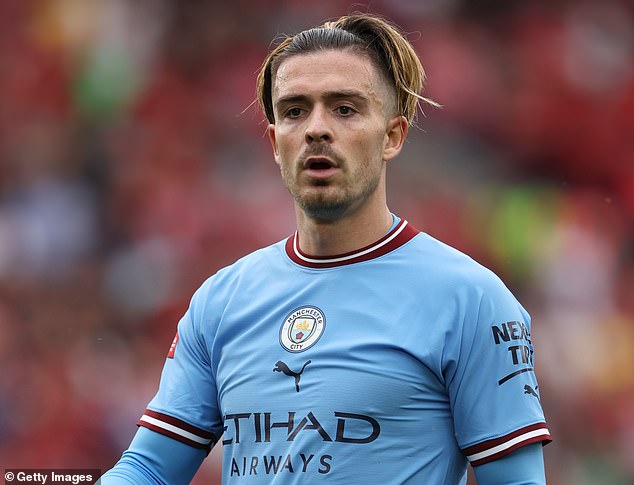 Got City back into the game with a goal off the bench and looked lively for the forty minutes he played. 7

Would have been frustrated at missing two clear chances but impressed with his strength and movement. 6.5

Lacked the creative spark he is famed for and was criticised by Roy Keane for not taking enough risks. 5.5

Brought energy to City as a sub and played in their best period of the game but failed to produce any real quality. 7