Birmingham City manager Pep Clotet has spoken of his emotional stress at being separated from his family during the coronavirus pandemic.

Thinking it would be safer than the UK, Clotet sent his wife Vanessa, three-year-old son Max and one-year-old daughter Helena back to his native Spain last week.

However, within a day of arriving their home town of Igualada, near Barcelona, was in lockdown, also trapping Clotet’s father Ramon, 71, and mother Maria, 68.

“I am so worried,” Clotet told the Daily Mirror. “At the moment, everything is OK with the family. We are all still alive. In Spain we have been more aware than people were in England. It hit us earlier but it is still on an upward curve.

“But we know what is coming. I don’t think people in England do. In Spain they were getting another 2,000 cases a week. 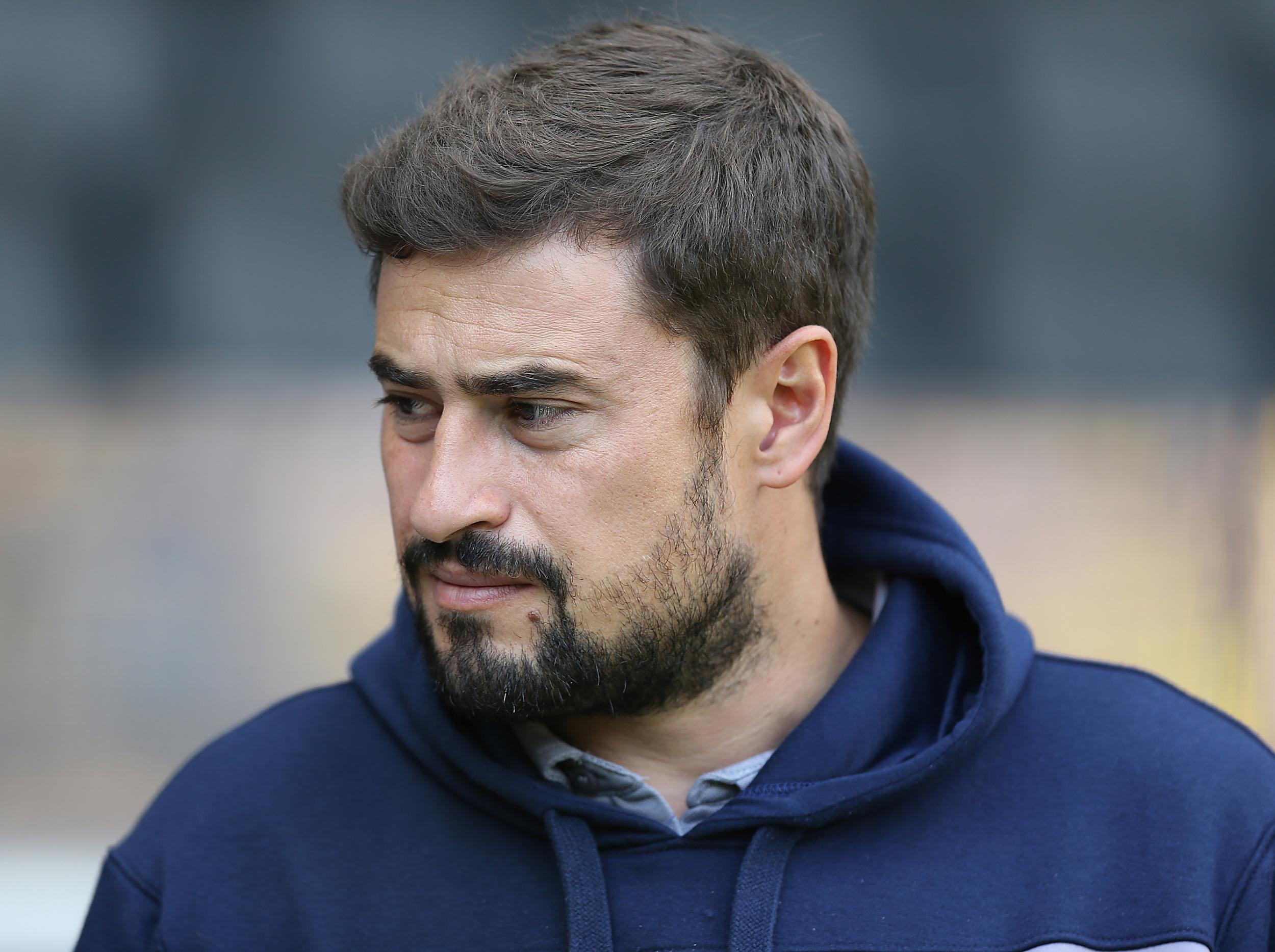 “We felt they were controlling things better in Spain and where we live there is better, so we decided they should go back. It was safer so I rushed them to the airport, but as soon as they got to Igualada there was a major outbreak and the police closed it.

“We have a small farm there, as well as a house, so they could be pretty isolated. My parents are locked down in the house and my brother calls every few hours. It is incredibly worrying.

“I am caught between two worlds. I feel I cannot do my job properly. I keep thinking, ‘Maybe I should go back?’ But I cannot go back because I am working.”

Clotet said no players or staff have tested positive for the coronavirus at Birmingham, but does not feel that football will resume any time soon.

The EFL has suspended games until April 3 at the earliest and Clotet added: “I am not optimistic. There is a lot to consider. The most important thing by far is to protect human lives.

“Even if you play a game behind closed doors you are still talking about more than 50 people being in the stadium. This is not going to be solved in two to three weeks.”

Tags: Birmingham City, coronavirus
You may also like
Latest Posts