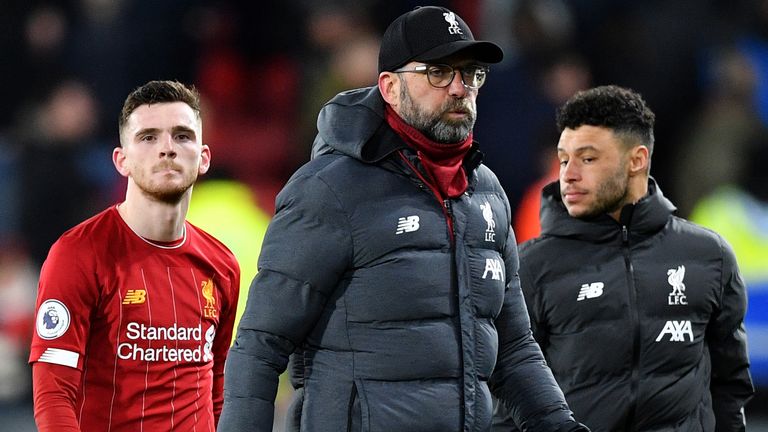 Professional Footballers’ Association (PFA) chief executive Gordon Taylor says ending the season early due to the coronavirus outbreak would be “unfair” and would not “look good”.

The Premier League and English Football League (EFL) have postponed all matches until next month, and are due to hold meetings this week to decide on their next steps.

One senior source at a top-flight club told Sky Sports News last week he believes there is a “75 per cent chance this season will not be complete”, while West Ham vice chairman Karren Brady says the campaign should be declared null and void.

But Taylor says every effort should be made to complete all remaining fixtures, telling SSN: “I think it would be unfair, not least of course on Liverpool. 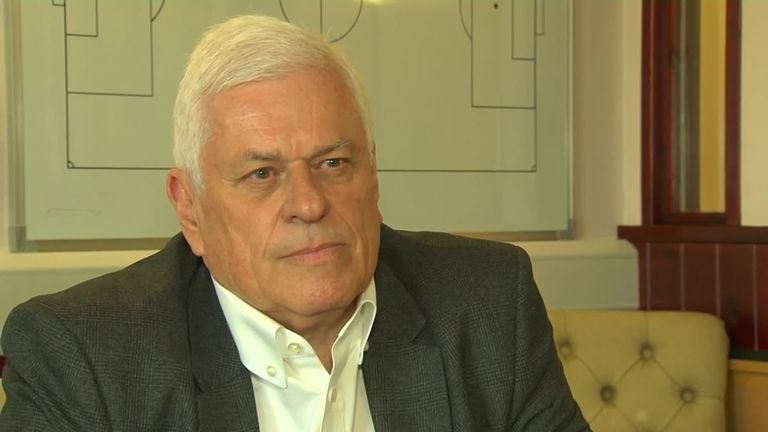 “But all clubs who are doing well, they would be accused of, ‘oh well you don’t know if you would have won it or not’.

“It would devalue it and I think those clubs that have done well and are at the top deserve to be there.

“And those clubs who are at the bottom deserve to be given the chance to get out of trouble, because that’s how the game’s always worked and that’s how the competition was at the beginning.

“So I think we should do all we can. I think it would seem really weird if we started a new season. It would be unfinished business behind us and I don’t think that would look good.” 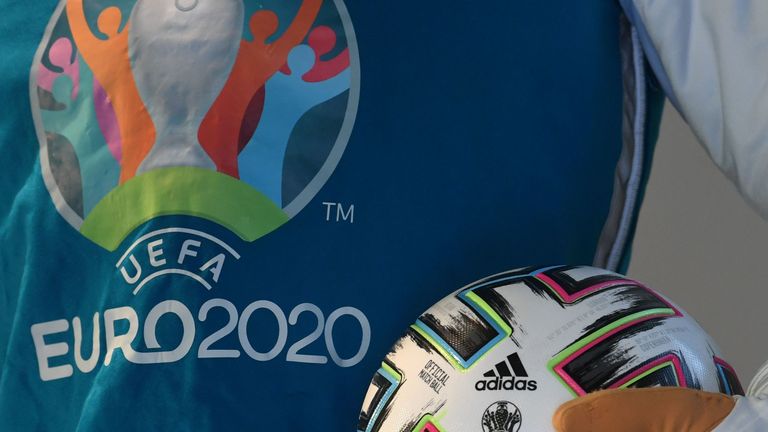 UEFA are also meeting this week to discuss the response of European football to coronavirus, and it is understood postponing this summer’s Euro 2020 tournament is a possibility.