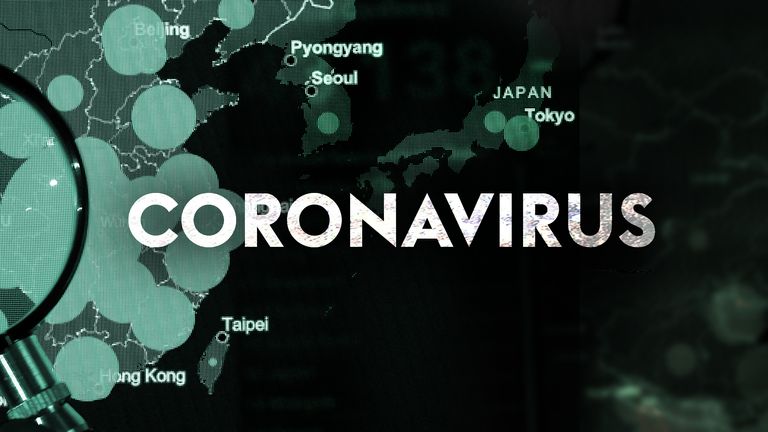 Domestic season suspended until April 3 at the earliest.

All Ligue 1 and Ligue 2 matches until April 15 played behind closed doors.

Matches suspended for next two matchdays – up to April 5.

All matches this weekend – bar RB Leipzig’s home clash with Freiburg, which does not currently have restrictions, behind closed doors.

The Swiss Football League has been put on hold until March 23.

All domestic football activity in Denmark suspended until March 29 at the earliest.