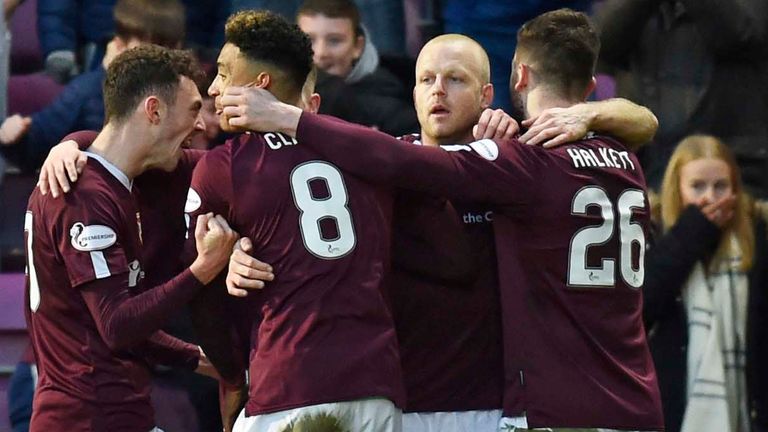 Alan McLaren could foresee a legal challenge were Hearts to be relegated from the Scottish Premiership without another ball being kicked in the 2019-20 season.

The Tynecastle side sit bottom of the table, four points adrift of Hamilton with eight games remaining in the season should it be completed once the threat of coronavirus is removed and the league suspension is lifted.

McLaren, who played for Hearts for eight seasons before finishing his career with Rangers, admitted it would be tough to decide between playing the season out when the league is able to resume, or making the season null and void, but feels handing out titles and relegating teams on an incomplete season would be fraught with issues.

“Nothing is set in stone. We don’t know exactly what is going to happen, if there is going to be another ball kicked this season or if we roll on into the summer to try and get all these games played,” McLaren told Sky Sports News.

“But if you are a Hearts fan you have to be worried. Do they just get relegated and Dundee United come up? I’m not so sure that will happen. 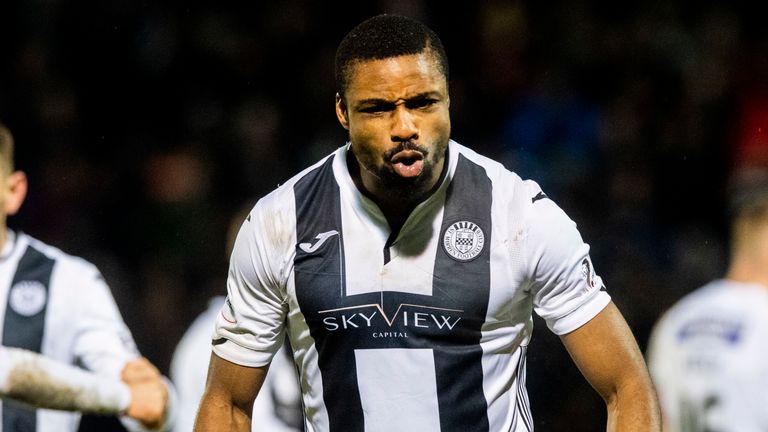 “You’ve got to take the players into account. They are going to be off for three or four weeks can they then go straight back into high pressure matches. Are you going to continue them into June, July, August? Will there then be a break before next season? There’s a lot of permutations and I think the ‘null and void’ one is what I would go for if I had to.

“They started a season that was meant to be 38 games and then suddenly they have been stripped of the chance to get themselves out of the predicament. One they have put themselves in, let’s be honest – they are bottom of the league for a reason.

“But they’ve got eight games to change that and it has happened in the past – I’m sure Hearts would mount a legal challenge because it would be catastrophic for this club to build what they have built and then be hit with a relegation into the Championship.

Tags: Heart, Midlot, of, Sky, Sports
You may also like
Latest Posts