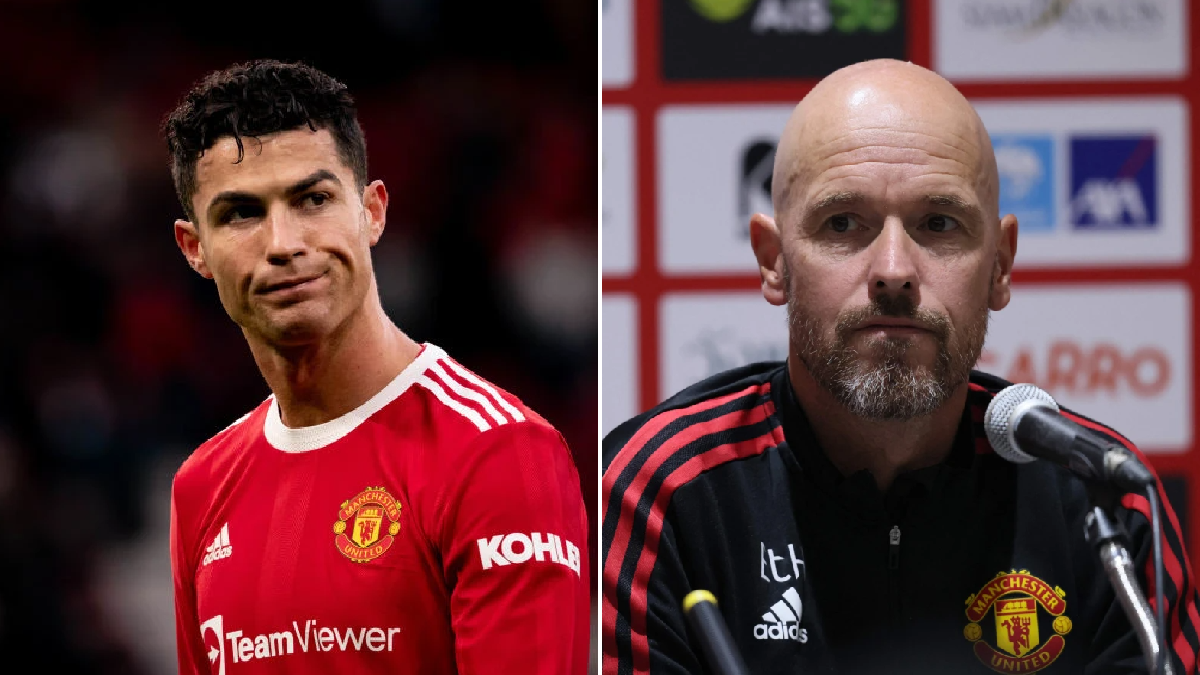 Manchester United’s board have impressed Cristiano Ronaldo and his representatives by their response to his transfer request, amid interest from Chelsea for the 37-year-old.

The Portugal superstar shocked the club earlier this month when he informed them that he wanted to leave and urged the Red Devils to listen to offers for him.

Erik ten Hag spoke with Ronaldo at the end of last season and was planning his team around keeping the veteran following their conversation.

But the Times say that the manner in which John Murtough, Richard Arnold and Ten Hag have dealt with Ronaldo’s request has impressed the veteran.

The club have been buoyed by that response and feel that they’re ‘making headway’ in convincing Ronaldo to remain at Old Trafford this season.

United will not countenance selling Ronaldo to Chelsea, despite the Blues showing the most interest in the forward.

They therefore hope Ronaldo will withdraw his request and that a line can be drawn under the saga before the season starts.

United take on Liverpool in a pre-season friendly in Bangkok this afternoon, with Ten Hag set to take charge of his first game as Red Devils boss.

Tyrell Malacia could make his debut for the club following his arrival from Feyenoord.