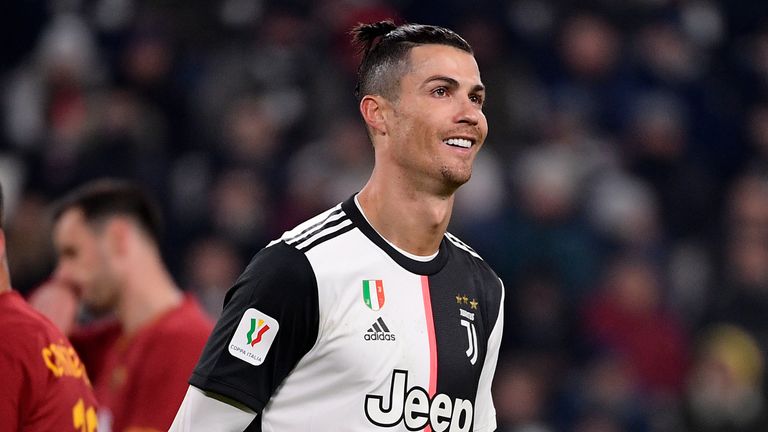 Cristiano Ronaldo has told Sky Sports News there is plenty more to come from him after racking up the 1000th appearance of his career last weekend.

Ronaldo equalled a Serie A record in Juventus’ 2-1 win at SPAL by scoring in his 11th consecutive Italian league game.

“One thousand games means that dedication, hard work and talent pays off.

“It’s good, it’s a good number but the most important thing was to win the game and be on top of the league.” 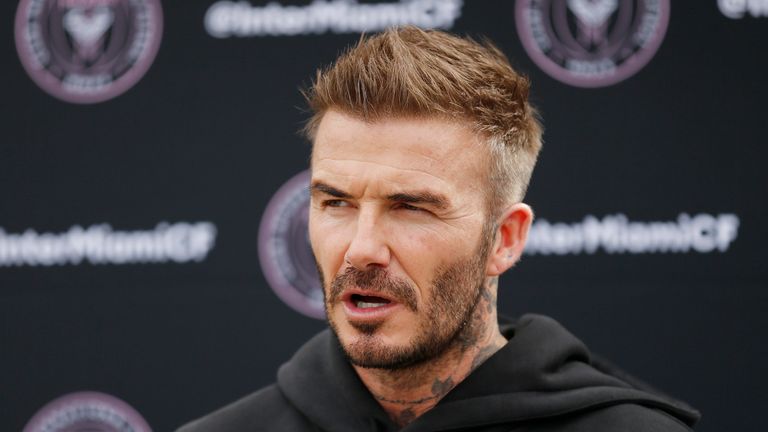 Ronaldo joined Manchester United from Sporting Lisbon in 2003 and went on to play for Real Madrid for nine years before joining Juventus ahead of the 2018-19 season.

David Beckham, who co-owns MLS franchise Inter Miami, told Sky Sports News last week that any team in the world would love to sign Ronaldo or Lionel Messi if it was possible.

But Ronaldo appears perfectly content at Juventus where he has a contract until the summer of 2022.