Cristiano Ronaldo won’t retire anytime soon and will continue to operate at a high level for Juventus, former Serie A striker Antonio di Natale has predicted. The 35-year-old is approaching the twilight years of his career. But he’s showing no signs of slowing down, scoring eight goals from five Serie A matches this term.

When Ronaldo joined Juventus from Real Madrid in the summer transfer window of 2018, some supporters thought he would struggle.

However, despite approaching the end of his career, the Portugal international has been a huge hit over in Turin.

Ronaldo has scored eight goals from five Serie A appearances this term and has propelled Juventus to two Scudettos during his time in Italy so far.

And, speaking ahead of the Old Lady’s showdown with Torino on Saturday, Di Natale has expressed a belief that the former Manchester United star will continue to score goals aplenty.

“Ronaldo and Messi have scored more goals than anyone,” he told Spanish newspaper Marca.

”In Italy, he’s confirming what he did at Real Madrid and in the Premier League and everywhere he has been. 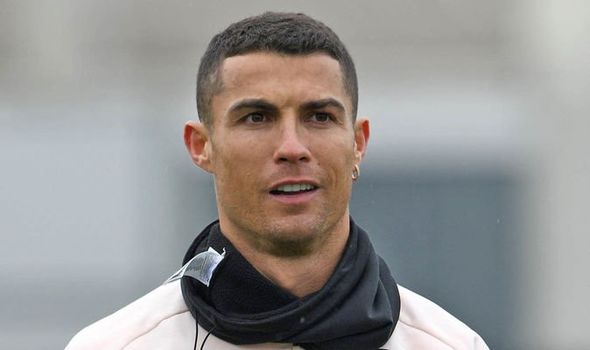 “He trains hard, he improves and he makes the difference.”Even when he is 40 years of age he’ll continue to score so many goals.”

The Sweden international’s time at the top of the game appeared over when he left United in March 2018, shortly after sustaining a long-term injury.

But Ibrahimovic has bounced back to fire AC Milan to the top of the table, scoring 10 goals from six games so far.

And Di Natale said: “He is a great champion and is very important for AC Milan. 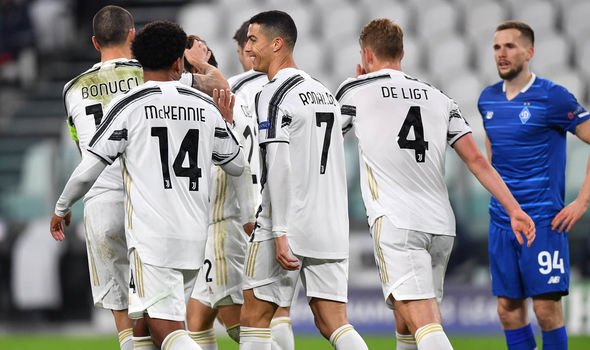 ”He is demonstrating that age doesn’t matter, as it’s all about how you are physically and mentally.

“When I was 38 years of age I felt like 28. The mental aspect makes a difference.”

He’s managed the feat in 18 years and, speaking afterwards, paid tribute to everybody who has helped him along the way.

“750 goals, 750 happy moments, 750 smiles in the faces of our supporters,” the star wrote on his Twitter and Instagram accounts.

“Thank you to all the players and coaches that helped me reach this amazing number, thank you to all my loyal opponents that made me work harder and harder every day.

“But above all, thanks to my wonderful family, always present in my best and worst moments. Next stop: 800 goals! Let’s go!”

He scored 118 times for United during his time at Old Trafford, firing the club to three Premier League titles along the way.

Ronaldo joined Real Madrid in 2009 and bagged 450 times in 438 appearances for Los Blancos.

And he’s now notched 75 times for Juventus, as well as finding the net in 102 different occasions for Portugal. 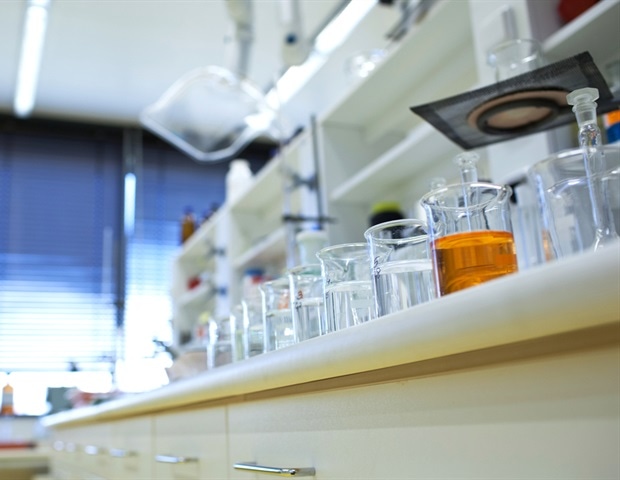