Cristiano Ronaldo has shared a video of himself in full Juventus gear ahead of his side’s Champions League clash with Barcelona on Wednesday night. The Portugal international will miss the match after testing positive for coronavirus a third time. And that means fans will have to wait to see the 35-year-old grace the same pitch as Lionel Messi again.

Juventus go into Wednesday’s Champions League showdown with Barcelona looking to bounce back.

The Old Lady were held to a 1-1 draw by Verona over the weekend, relying on Dejan Kulusevski to dig them out of a hole.

They go up against a Barcelona side also struggling to find their best form this season, with Ronald Koeman’s side recently slipping to defeat against Real Madrid.

Ronaldo has been ruled out of the match because of coronavirus, with the 35-year-old testing positive for a third time.

He’s slammed the testing process, saying he’s feeling ‘good and healthy’ and that PCR is ‘bull****’.

And Ronaldo has now taken to Instagram to share a video of himself working out on a treadmill in full Juventus gear, shouting ‘Forza Juve’ in support of his side. 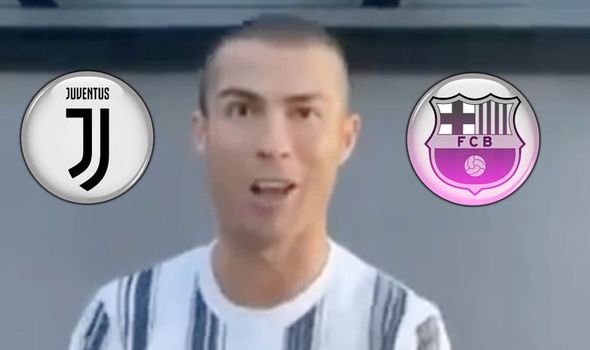 The Portugal international had been hoping to be at Andrea Pirlo’s disposal for the game so he could go up against long-term rival Messi.

But, instead, he’ll have to wait until the return fixture at the Nou Camp on December 8.

Ronaldo has previously played against Barcelona 33 times for both Real Madrid and Manchester United combined.

He drew a blank on his first appearance against the Catalan giants back in April 2008, missing a penalty for United in a goalless draw at the Nou Camp.

But, in the time since, he’s scored nine goals and registered nine assists against tonight’s opponents.

His last match against Barcelona was back in May 2018 and he found the net that afternoon as Los Blancos picked up all three points. 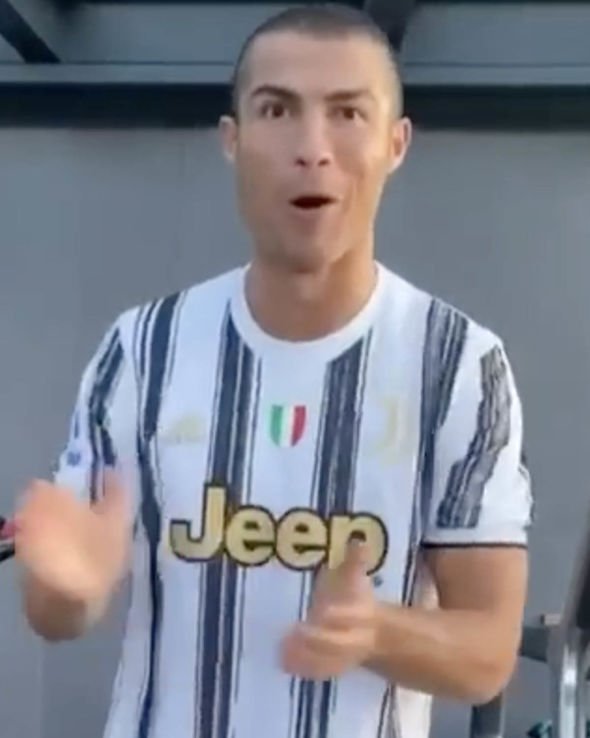 And he claimed the Argentina international was the better player, telling Sport: “My hope is that CR7 can turn out negative at the last minute of coronavirus and recover, because we are talking about two extraterrestrials who have been starring in world football for ten years now.

“Obviously, I go with Messi because he was my partner in Barcelona, I knew him well and I know everything he can contribute.

“He is a great talent, a football genius that I always compare with Maradona.

“Leo and Diego played at two different times, it is true, but I see them as very similar as characters on the field.”

Zambrotta played for Barcelona at a time where Messi was just starting to hit his stride.

And he’s now revealed what the Argentina international was like earlier in his career, saying: “He was a good boy, very humble and already full of talent.

“When I was there, Messi was very young but he had been with the first team for a long time, teaching everyone his enormous potential.

“They are all very nice memories for me.

“Today I am lucky to tell my son that I played with Lionel Messi, to have photos with him, as well as his shirt and boots.”