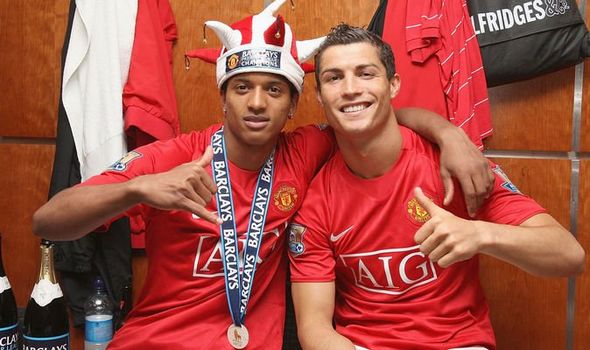 Cristiano Ronaldo played the 1000th professional match of his career in Juventus’ 2-1 win over SPAL on Saturday. And, now, former Manchester United team-mate Nani has opened up on how his compatriot behaved during his time at Old Trafford.

Ronaldo made Serie A history on Saturday, scoring for the 11th league game in a row in Juventus’ 2-1 win over SPAL.

But, long before he was terrorising defences in Italy, the Portugal international spent six years at Manchester United.

Ronaldo arrived in 2003 as a raw but talented teenager, charged with the task of replacing club icon David Beckham, who joined Real Madrid.

And, by the time he left Old Trafford for the Bernabeu in 2009, the 35-year-old had established himself as one of the best forwards in world football.

Now, former United team-mate Nani has opened up on how his close friend would behave during his time at the club.

“He was always a player I looked up to — a great example,” Nani told The Athletic. 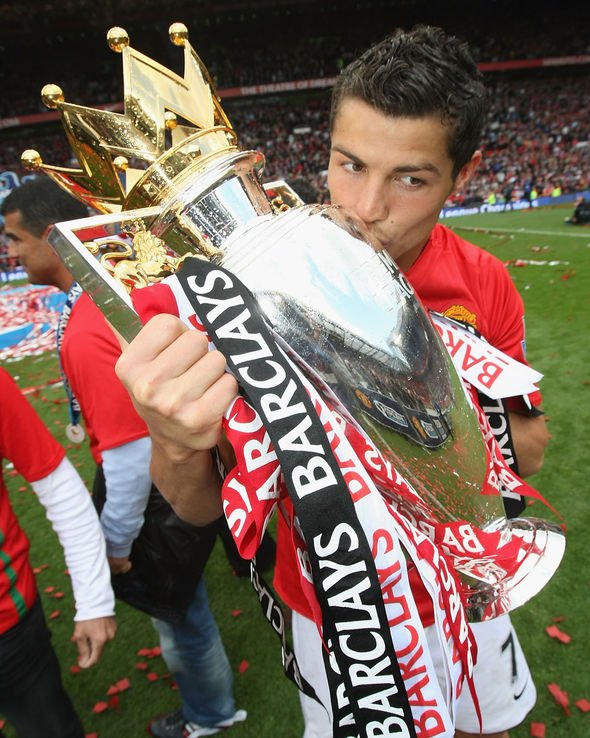 “I lived with him for a time when I first arrived in Manchester, so I was able to see his professionalism and his desire up close.

“I had to follow the same rules, the same path, doing everything that he did. He’s a player for whom I have a lot of respect, a lot of affection.

“He encouraged me to give more every day, to believe in myself, to work on my weaknesses.

“That was what he did, and he demonstrated it to all of us.”

While Ronaldo has always delivered on the pitch, he’s also known to throw a strop from time to time.

Nani could sometimes be on the receiving end of the Portugal international’s temper – but insisted he never let it damage their relationship. 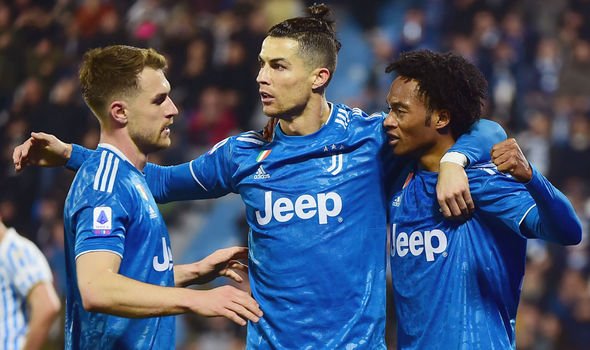 “I played with him for years, and if he is demanding on the pitch, it’s more often with himself than with his team-mates,” Nani added.

“Of course he has showed his frustration on occasion, when others don’t make the right decisions, but he never takes that anger with him off the pitch.

“What happens on the field stays there.”

Nani then admitted that trying to take a set piece with Ronaldo in the side was difficult – and a battle his pal would usually end up winning.

“It was a battle,” the winger continued.

“Every now and then he would let me or someone else have a little try, just out of friendship.

“But there came a moment when he really got the taste for it, and after that he wouldn’t give the ball to anyone else.

“I used to mess around with him, still asking to take them. We used to practise free-kicks together — me, him and Anderson.

“We had little competitions and plenty of arguments. But when match day came, it wasn’t even worth going over to ask. We knew that the responsibility was his.

“He would only consider letting you take one if we were winning by three or four goals, and he was happy with his performance.

“But we knew that he was the king of the dead balls. He commanded a lot of respect from the other players.”