Manchester United continue to brace themselves for the potential loss of Cristiano Ronaldo, with the five-time Ballon d’Or winner looking to continue playing Champions League football elsewhere. But his exit could stop the Red Devils from ‘wasting time’ elsewhere within the squad.

United are in need of a long-term striker, and Anthony Martial is pushing to be given the chance ahead of the new season.

Martial was snubbed by both Ole Gunnar Solskjaer and Ralf Rangnick last season, and ended up joining Sevilla on loan to get game time. Of course, it’s almost impossible to drop Ronaldo, but there was an alleged rift between the 37-year-old and Martial as the Frenchman felt as though he was ‘wasting time’ sitting around at Old Trafford.

Fast forward to the present day, and Ronaldo is still heavily linked with a move away this summer, while Martial has been in fine form during pre-season. With three goals in as many games, perhaps the teenager they signed in a deal worth £58million is now ready to step up to the plate. 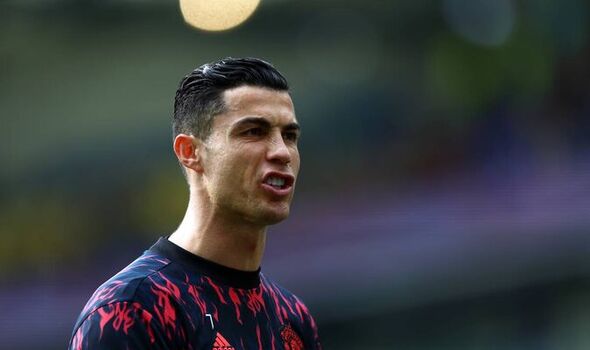 Martial asked to move away in January after it was clear that he would barely get any action out on pitch with Ronaldo leading the line. And when asked about his move to Sevilla, the Frenchman said: “I asked United to leave because I wanted to play.

“Rangnick arrived and I wanted to leave, so I told him. I needed to find a new atmosphere, a new club. Why Sevilla? I had many options, but I spoke with Lopetegui and Monchi and they made me feel important. I wanted to play and enjoy football again. I wasted some time in Manchester not doing so, and I needed it.” 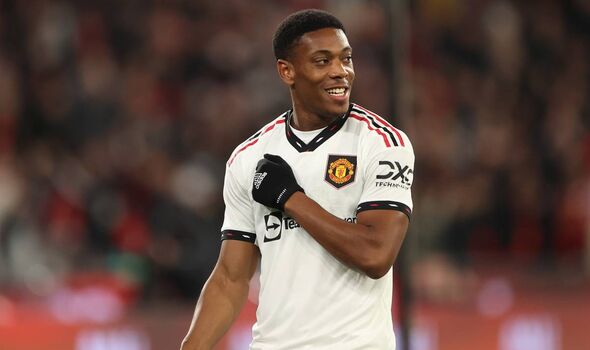 Martial has a pretty woeful loan spell at Sevilla, and the Spanish side chose not to entertain a permanent deal, but he has returned with a new confidence that had been missing. It’s only pre-season, but Martial has looked sharp under Erik ten Hag, and his best time in a United shirt was under another Dutch coach, Louis van Gaal.

Van Gaal even said that he bought Martial for the ‘next United manager’, although the club have struggled to find the right man for the job. If Ten Hag is the correct employee, then perhaps it’s destiny that Martial will finally reach his potential while finding an automatic replacement for Ronaldo.