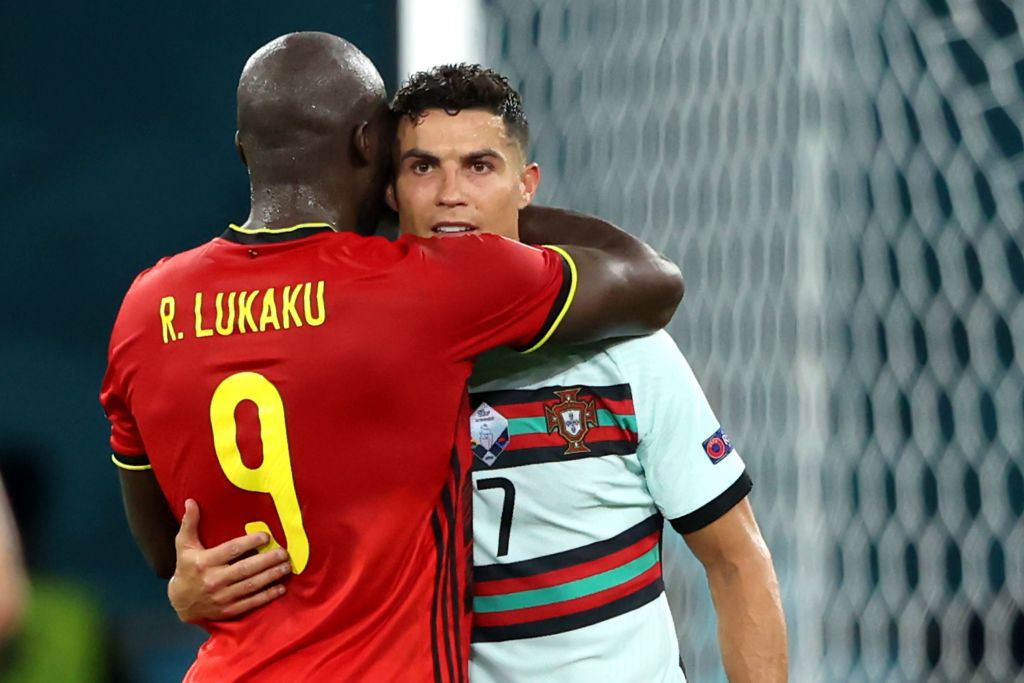 Cristiano Ronaldo would be a bigger flop at Chelsea than Romelu Lukaku, according to former Blues winger Pat Nevin.

The 29-year-old fell out with boss Thomas Tuchel and upset some of the club’s fans when he gave an interview last December expressing regret over his move to Stamford Bridge, and Chelsea are hoping Inter will sign Lukaku after his loan ends.

Meanwhile, Chelsea have been linked with a move for Ronaldo, who is desperate to leave Manchester United this summer to secure Champions League football.

Ronaldo is open to leaving United on loan and with Lukaku leaving Chelsea this summer, it might be the perfect fit for the 37-year-old Portugal international.

Nevin, though, has urged his former club to avoid a move for Ronaldo, who he feels would make Stamford Bridge a ‘circus’.

‘I think Ronaldo would be even more of a poor fit than Lukaku was for Chelsea,’ Nevin told BonusCodeBets.

‘When Lukaku signed last season, people thought he would be the missing link but I thought by signing him, Thomas Tuchel was throwing his style of play out the window, if indeed it was Thomas who signed him! It didn’t make sense to me.

‘While Ronaldo scores a lot of goals, off the ball you are almost playing with ten men which you cannot do in the Premier League and be competitive.

‘Some Chelsea fans may love it, but there have been some cases over the years around Chelsea which have made them look like a circus.

‘If they are trying to catch Man City, they can’t be a circus.

‘If he is going to join, he has to be told he won’t play every game and may only play a 45 minutes but he has to work for the team.

‘If he does, he could then be a brilliant signing for Chelsea.’