Croatia have cancelled their plans to stay in St Andrews during Euro 2020 over concerns around self-isolation regulations.

The 2018 World Cup finalists were due to be based on Scotland’s east coast during the finals but will now stay at their training centre in Rovinj apart from when travelling to their games.

A statement from the Croatian federation said the move followed a recommendation to do so from tournament organisers UEFA. 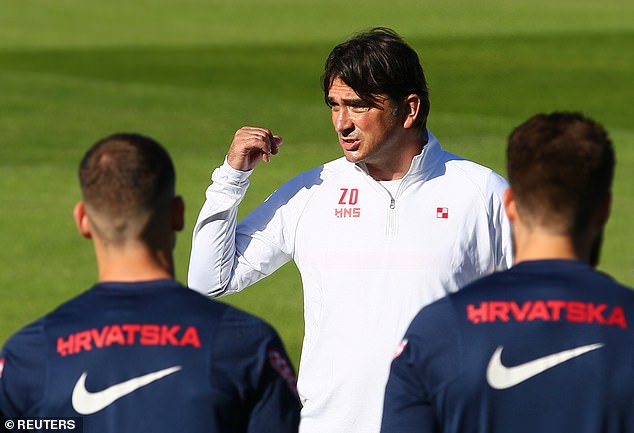 ‘The federation received a recommendation from UEFA to change the location of its team base camp, due to the potential impact of the Scottish Covid-19 regulations on the national team’s daily routines,’ the statement read.

‘The federation was unwilling to risk the possibility of positive PCR results causing a large part of the team and team staff to be issued mandatory self-isolation orders, which is why it has decided to change its original plan of having the team based in St Andrews during the Euro.’

In Scotland, anyone deemed to be a close contact of a person testing positive must self-isolate for 10 days from the point of last contact. 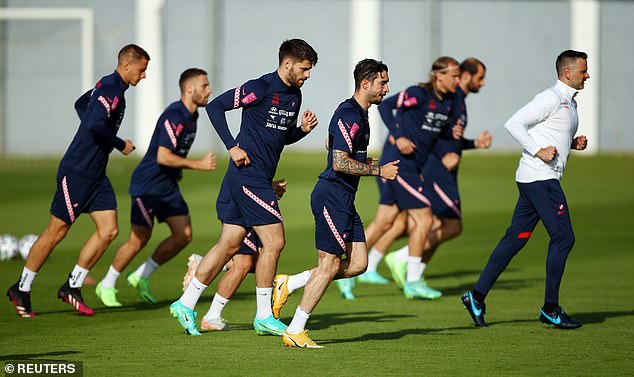 Croatia coach Zlatko Dalic said: ‘Considering the present circumstances, I think this is the best option for the team.

‘We know that we’ll have excellent conditions here, that the accommodation will be impeccable, and that the training ground is of high quality – in the limited amount of time we had to make this decision, no other location could guarantee us all of the above.

‘We’ll do our best to keep the team isolated and in peace, but I’m sure that the support of Croatian fans here can only bring us extra energy and motivation. 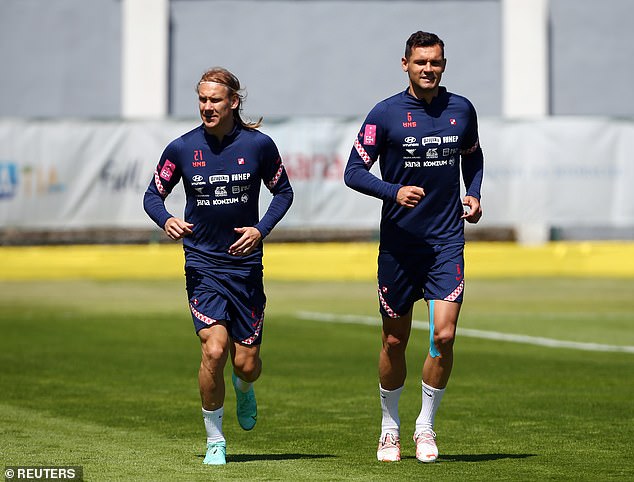 Croatia will play England, Czech Republic and Scotland during the tournament’s group stages

‘This is the best outcome that we could reach in these strange times, and we now have a unique opportunity to spend this tournament in our own country.’

Croatia face England at Wembley in their opening match on June 13, before taking on the Czech Republic at Hampden Park on June 18 and Scotland at the same venue on June 22.

The Czechs cancelled their own plans to stay in Scotland on Saturday, also citing Covid-19 rules. They had been booked to stay at the Scottish national training centre in Oriam.

Tags: cancel, Croatia, I, plans, stay, to
You may also like
Latest Posts