Crystal Palace have asked about Schalke centre back Ozan Kabak, who was on loan at Liverpool last season.

Palace added Marc Guehi from Chelsea this week but have been monitoring developments with Turkey international Kabak for a couple of months. 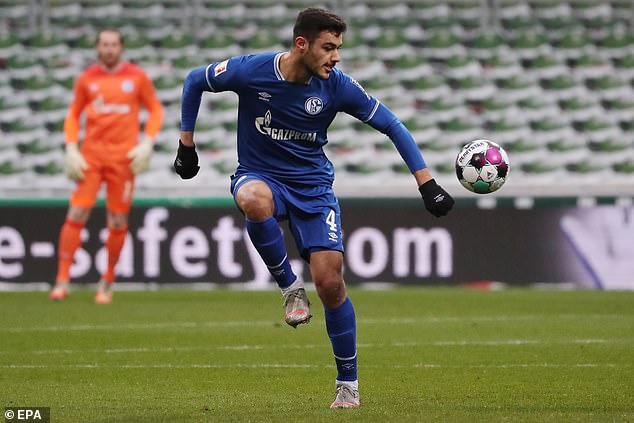 Liverpool did not take up their option to sign Kabak as they had already decided to buy Ibrahima Konate from Red Bull Leipzig with talks initiated in December.

Kabak is well regarded from his spell at Anfield but Liverpool were overloaded with centre backs.

Joe Gomez, Joel Matip and Virgil can Dijk are recovering from injury while Konate figured in Tuesday night in their friendly against Stuttgart. 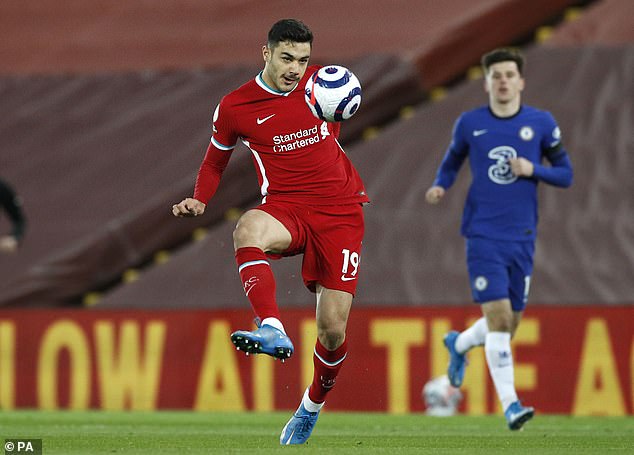 They will listen to offers of around £15m for Nathaniel Phillips who is wanted by Brighton and Burnley while Sheffield United are interested in Ben Davies who arrived from Preston North End on deadline day.

Kabak has drawn enquiries from Sevilla and has been linked with a move to Leicester City though Sportsmail understands Brendan Rodgers’ side have not made a move for the 6ft 1ins defender.

Liverpool had an option to buy Kabak from Schalke for £18m. Schalke were relegated last season and such is the German club’s cash crisis that they have been willing to drop that price to generate a quicker sale.

Bundesliga and Premier League clubs believe a deal can be done for around £12m or even £8.5m plus add ons which represents a bargain for a player valued at £45m almost 18 months ago. 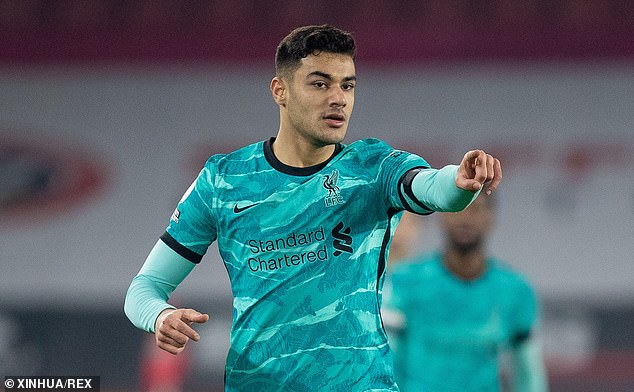 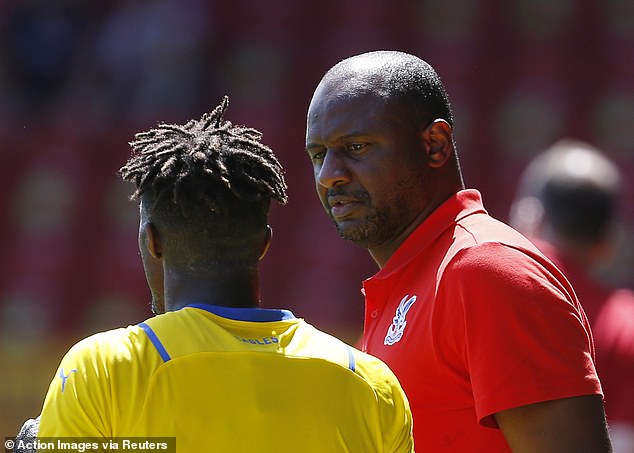 Palace are keen to lower the age of their squad after allowing a number of players’ contracts to run down last month. Gary Cahill, who has interest from Rangers, and Scott Dann, who is a target for Bournemouth, were both among that contingent.

Manager Patrick Vieira is excited at spearheading a new project and recognises that Kabak still has plenty of experience for a young player.

Tags: Crystal, enquire, over, Palace, Sc
You may also like
Latest Posts