Daniel Sturridge has been banned from football until June after the Football Association won a successful appeal over betting breaches. The suspension has been increased from two weeks to four months.

The former Liverpool and Chelsea striker will not be able to return to any football activity until June 17.

Sturridge was found guilty of betting offences by an Independent Commission last July.

He was originally awarded a £75,000 fine and a six-week ban – four of which were suspended – but the FA was less than impressed by the punishment.

A successful appeal was lodged and Sturridge has now seen the monetary fine doubled and a lengthy suspension imposed. 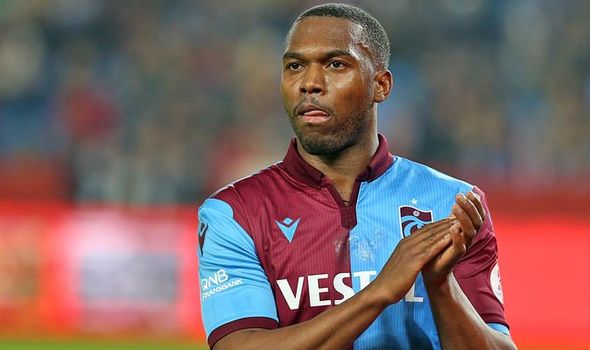 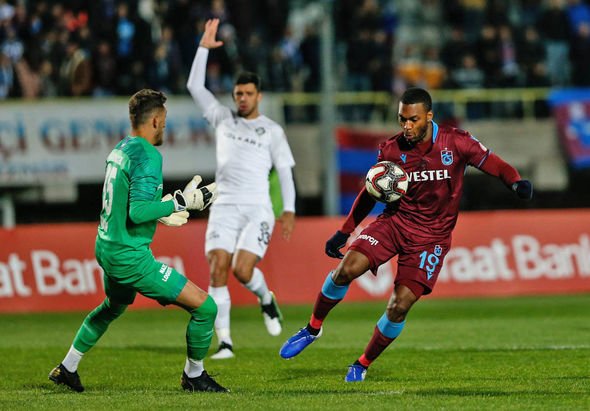 Sturridge’s career is now in tatters after Trabzonspor ripped up his three-year contract.

The 30-year-old had hoped to resurrect his career in Turkey after falling out of favour at Liverpool.

“In accordance with the termination agreement, the football player gave up all his forward-looking rights and receivables.”

The FA issued a statement which read: “Daniel Sturridge has been suspended from all football and football-related activity from today until the end of 17 June 2020.

“In relation to the sanction, the Appeal Board agreed with The FA that the penalty originally imposed on Mr Sturridge was unduly lenient and therefore increased his effective playing ban from two weeks to four months. The Appeal Board also doubled the fine to £150,000.

“The written reasons in this matter are available below and provide considerable detail in relation to all the charges and the Appeal Board’s determinations of them. As will be clear, The FA takes any form of betting misconduct and the provision of inside information very seriously.”