Danny Ings has been urged not to throw away “something special” and recommit to a new long-term contract at Southampton by his manager Ralph Hasenhuttl.

The England striker is about to enter the final 18 months on his Saints deal next month and has been attracting the attention of bigger clubs since rediscovering some of his best form.

Ings joined Liverpool from Burnley in 2015 but struggled to establish himself at Anfield, in part due to injuries, and Hasenhuttl says he hopes Ings does not overlook the fact he is Southampton’s star man when deciding his future.

“It’s normal that you get a situation like he has in a football club, and this is something special I think,” Hasenhuttl told Sky Sports. “I don’t want him to throw this away for a few more monies.

“I speak to him once or twice a month about this topic. We must concentrate on our job here. I don’t speak to him every week about his contract. It’s not my job. 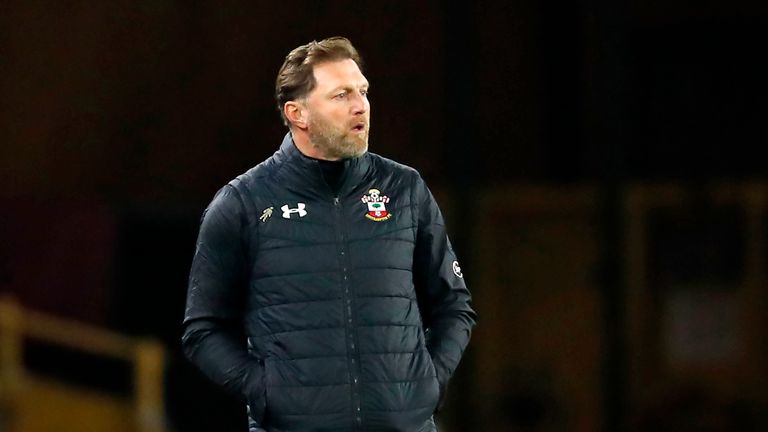 Ings could return to action against Brighton on Monday Night Football – live on Sky Sports – having undergone minor surgery on a knee injury that has kept him out since November.

Hasenhuttl said: “We must have a look. Yesterday was the first time he was training with the team. 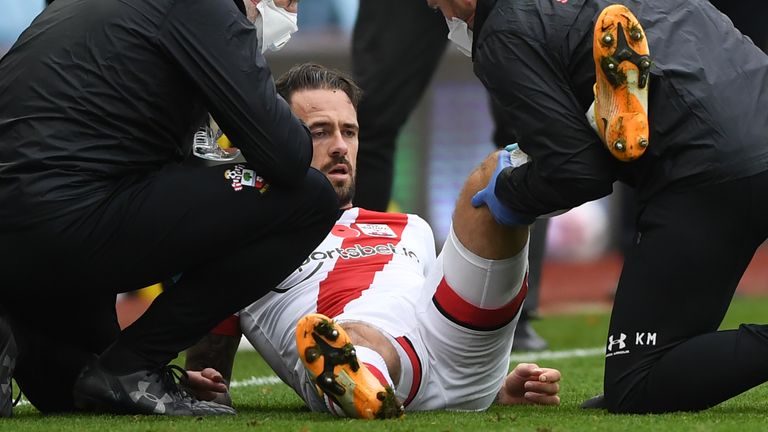 “He looks good. We must look how his body reacts to the training and then we can say more. But it looked good yesterday, yes.”

In Ings’s absence, Saints picked up four points with a win over Newcastle and draw against Wolves, before losing to Manchester United, with Ings having netted five goals in his seven Premier League appearances so far this season.

Tags: Danny, Hasenhuttl, Ings:, Ralph, U
You may also like
Latest Posts