DANNY MURPHY: England could do with more senior statesmen like Jordan Henderson and Harry Maguire to balance their Euro 2020 squad… stars like Jack Grealish and Phil Foden are talented but need guidance

The popularity of Gareth Southgate’s England over the last three years has been built on having a young side. That should remain a guiding principle but if the Scotland disappointment showed us anything, it’s that the best sides need balance, and that includes having experience.

England fielded their youngest ever tournament team on Friday night but what looked very exciting on paper didn’t work in practice.

There were different reasons for that — not least because Scotland played brilliantly — but it showed me why Southgate was insistent on including Jordan Henderson and Harry Maguire in his squad even though neither were fit. 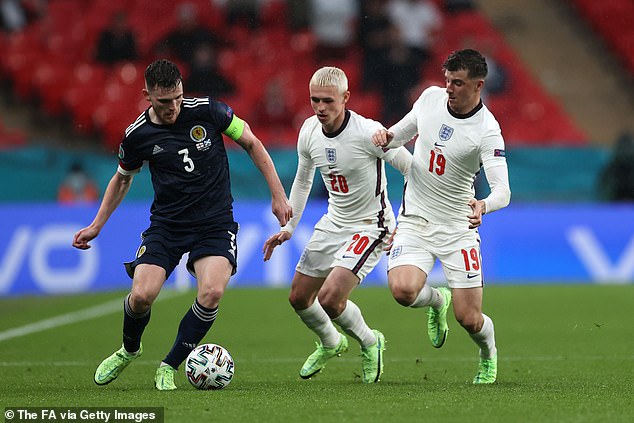 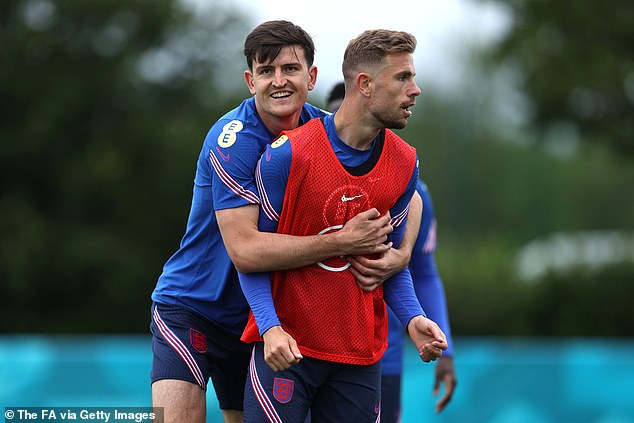 England were dealt a blow having the captains of Liverpool and Manchester United affected by injury. No matter how talented the new generation of Phil Foden, Mason Mount, Declan Rice and Jack Grealish are, you can’t throw them all on to the pitch without having senior statesmen alongside them.

I know from my own career how important Gary McAllister was in guiding me, and Steven Gerrard, through certain periods of matches at Liverpool. When I made my England debut in 2001 it gave me a sense of reassurance that Paul Scholes and David Beckham were alongside me.

Senior players are crucial in stages of games when things aren’t going well. They talk the younger lads through things they might not have experienced before. Midfield is the area where it’s more helpful than anywhere else. I always think Liverpool are a better team when Henderson or James Milner are on the pitch.

I think that would have benefited England in what turned out to be a difficult game against Scotland. That’s not to criticise Southgate’s selection or the younger players but the balance is better when Henderson is there.

There are two ways of being an influencer, with the ball or with your mouth. Both are important, having a sense of the tempo of a game and adapting it to your team’s needs. Tactically, Henderson could also have a part to play for England in this tournament. 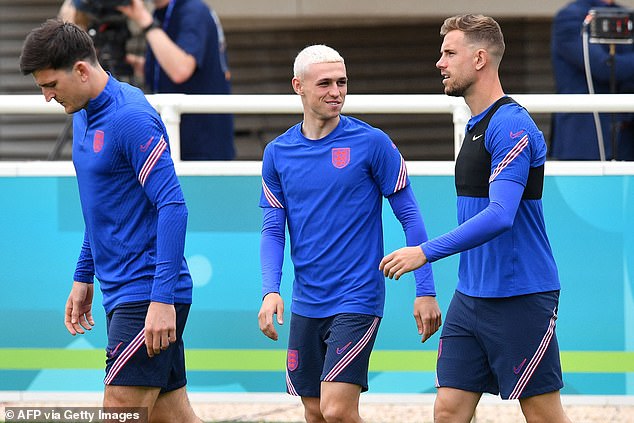 At Liverpool, he’s the one who decides when the time is right to press and try and win the ball back.

We don’t know the exact levels of fitness that he and Maguire are at but if they are physically OK, I’d be tempted to play them both against Czech Republic.

I do think Southgate will make changes for the Czech game as it would take an unlikely sequence of results for England not to qualify and several of the boys would probably benefit from a breather.

Tags: could, Danny, do, England, Murphy
You may also like
Latest Posts