Danny Murphy believes Arsenal will fail to qualify for next season’s Champions League due to their form away from home.

The Gunners are sitting fourth place in the table after 20 games and look to be in a battle with West Ham, Tottenham and Manchester United for the final top-four spot.

However, their 2-1 defeat to Manchester City on New Year’s Day was their fifth defeat away from home this season – with just four victories. 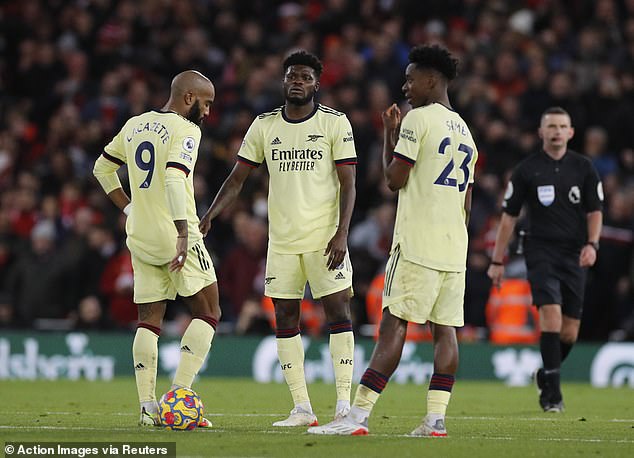 Despite Arsenal’s progression from last year where they were never looked in contention for a top-four finish, Murphy says their form away from home still remains a problem.

He told talkSport: ‘I think they’ve had some performances this season where you see a progression, you see a structure that they’ve stuck to.

‘There has been a consistency in the team selection, some nice relationships being built, and you can see what they’re trying to do. So there is progression. 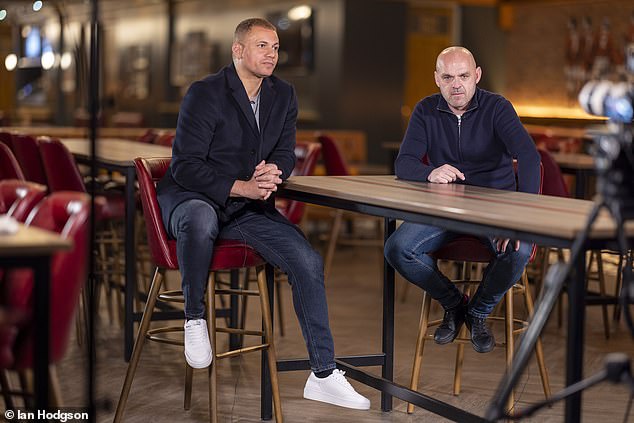 ‘I think Arsenal’s biggest problem is away from home. At home, they’ve been okay but away from home, when they come up against decent opposition, they tend to fall short.

‘I’m talking about [Man] City, [Man] United, Liverpool – losing all those games and not well.

‘They’ve not shown enough resilience and confidence and quality to look like they can break into the top four.

‘At home, they’re a better outfit, so their challenge is to take that form onto the road, which is always difficult. 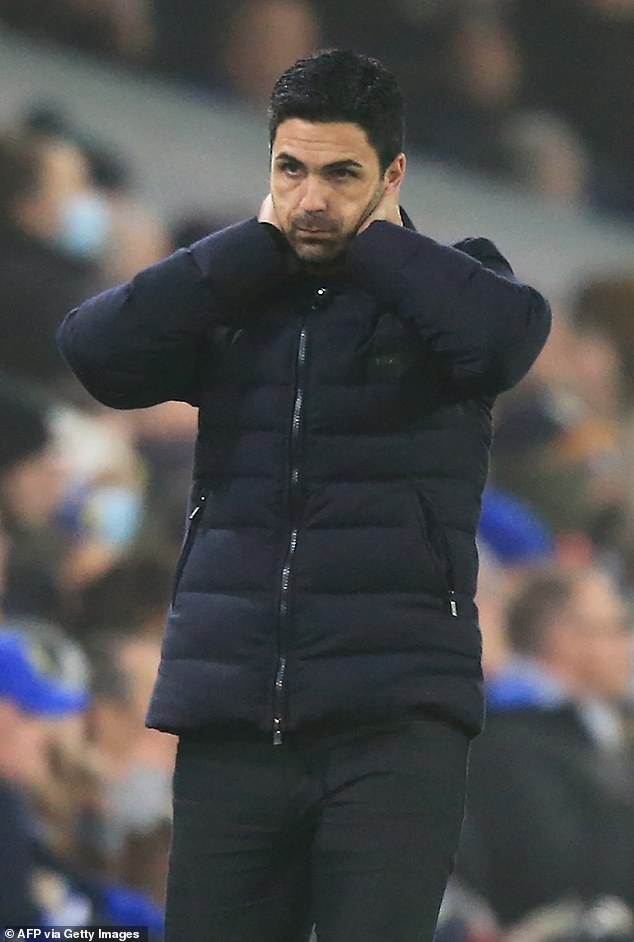 ‘Ultimately, I think they’ll fall short. I don’t think, even though they’re not in Europe, they’ll end up in the top four.’

Their lack of away form is a big change from their performances at the Emirates – with only Manchester City taking more points that the Gunners at home this season.

Arsenal have taken 22 points from ten games at the Emirates while have taken just 13 away from home which is the eighth most in the league.

Their next league clash is away against local rivals Tottenham who sit two points behind the Gunners with two games in hand.