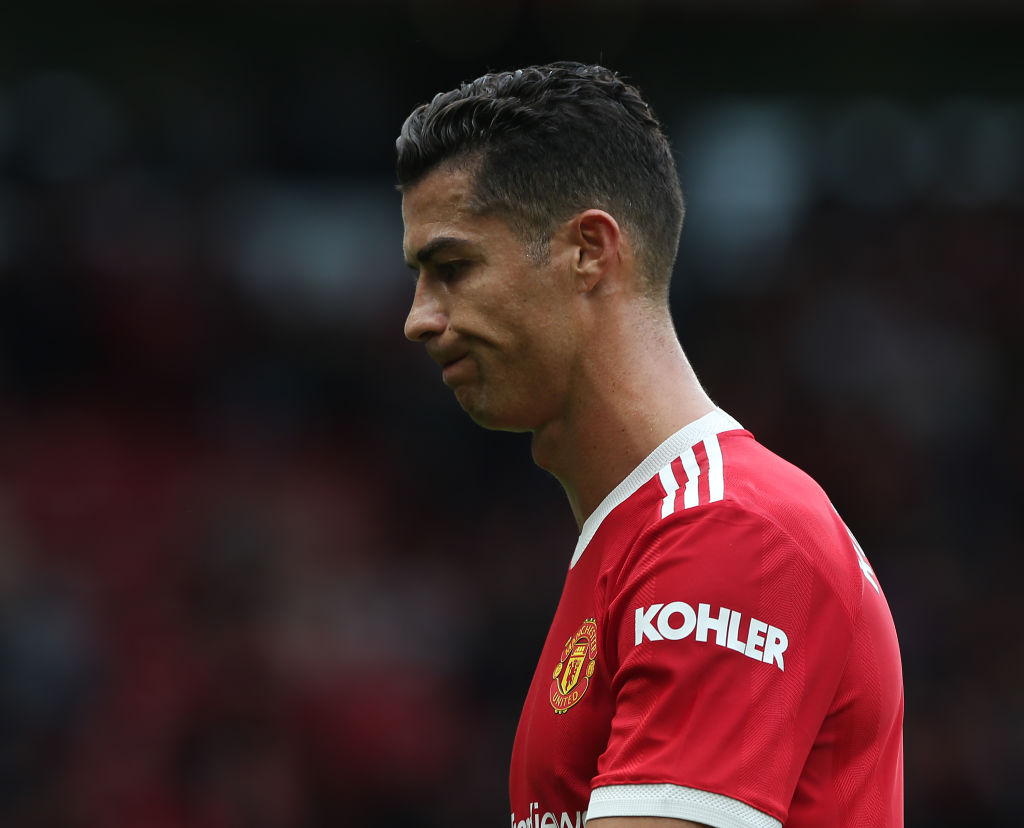 Sancho joined the Red Devils from German giants Borussia Dortmund in the summer for a reported £73m and was expected to slot in on the right of a three-pronged United attack.

However, a mixture of poor form and a lack of game time since Ronaldo arrived at the club last month has meant the England international has struggled to find any rhythm at his new club.

Murphy thinks that the signing of Ronaldo has had a negative impact on Sancho, but backs the 21-year-old winger to come good under Ole Gunnar Solskjaer.

‘He’s struggled a little bit but I’m not concerned, when you’ve got that amount of talent, I think it takes time to find your rhythm, find your place in the team,’ he told talkSPORT.

‘I think he’s suffered because of Ronaldo, because he’d have played more. If you remember the first game against Leeds, [Mason] Greenwood played as a centre-forward, but since Ronaldo has come, they’ve played Greenwood on the right and rightly so because I’m a big fan but I think he’s a centre forward.’

The former Premier League midfielder has also urged Solskjaer to give Sancho a run of matches in the team to allow him to build his confidence.

‘A great example is [Jack] Grealish at Manchester City, since he’s come in, he’s played him every game regardless of performance. If he gets left out then conversations start and it gets in his head,’ he added.

Sancho started United’s 2-1 win over Spanish club Villarreal In the Champions League on Wednesday, before being substituted in the 75th minute for the more defensively-minded Nemanja Matic.

The former Manchester City academy graduate will be hoping to keep hold of his place in the team when United host Everton in the Premier League on Saturday.