David Moyes has hailed the influence of captain Mark Noble on and off the field as West Ham chase Europa League glory.

West Ham reached the semi-finals of a European competition for the first time in 46 years with a 3-0 victory over the French side at the Groupama Stadium.

The long-serving Noble, 34, came off the bench for the final 13 minutes as the London side completed a 4-1 aggregate success.

Noble, who made his first-team debut at the age of 17 in 2004, shed tears in the dressing room as the magnitude of the victory sunk in before later being pictured clearing up, wearing just a towel and flip-flops.

Noble may no longer be a regular starter but Moyes says he remains a big part of his squad.

The manager said: “There are young players who have been really fortunate to be on the bench in most of the games in European competition, and Mark is the first one to try and make sure that they realise a lot of the old values, like tidying up after you, keeping things right, not just leaving it.

“I think a lot of us will say he is a great example. He takes the lead himself, he just does it himself. And if Mark Noble can do it, anyone can do it.

“It’s the sort of values we want because it might not necessarily make you a better team but it makes you better individuals.

“It’s not just about being a player. There’s much more to that than just that.” West Ham are quickly back in Premier League action as they host Burnley on Sunday.

Moyes admits the schedule is not ideal but is not complaining.

The Scot said: “The truth is it’s a really short turnaround for anybody who’s doing it but, nevertheless, we wouldn’t have it any other way.”

After this week’s travel Moyes does concede, however, that he is pleased Sunday’s game is taking place at the London Stadium. 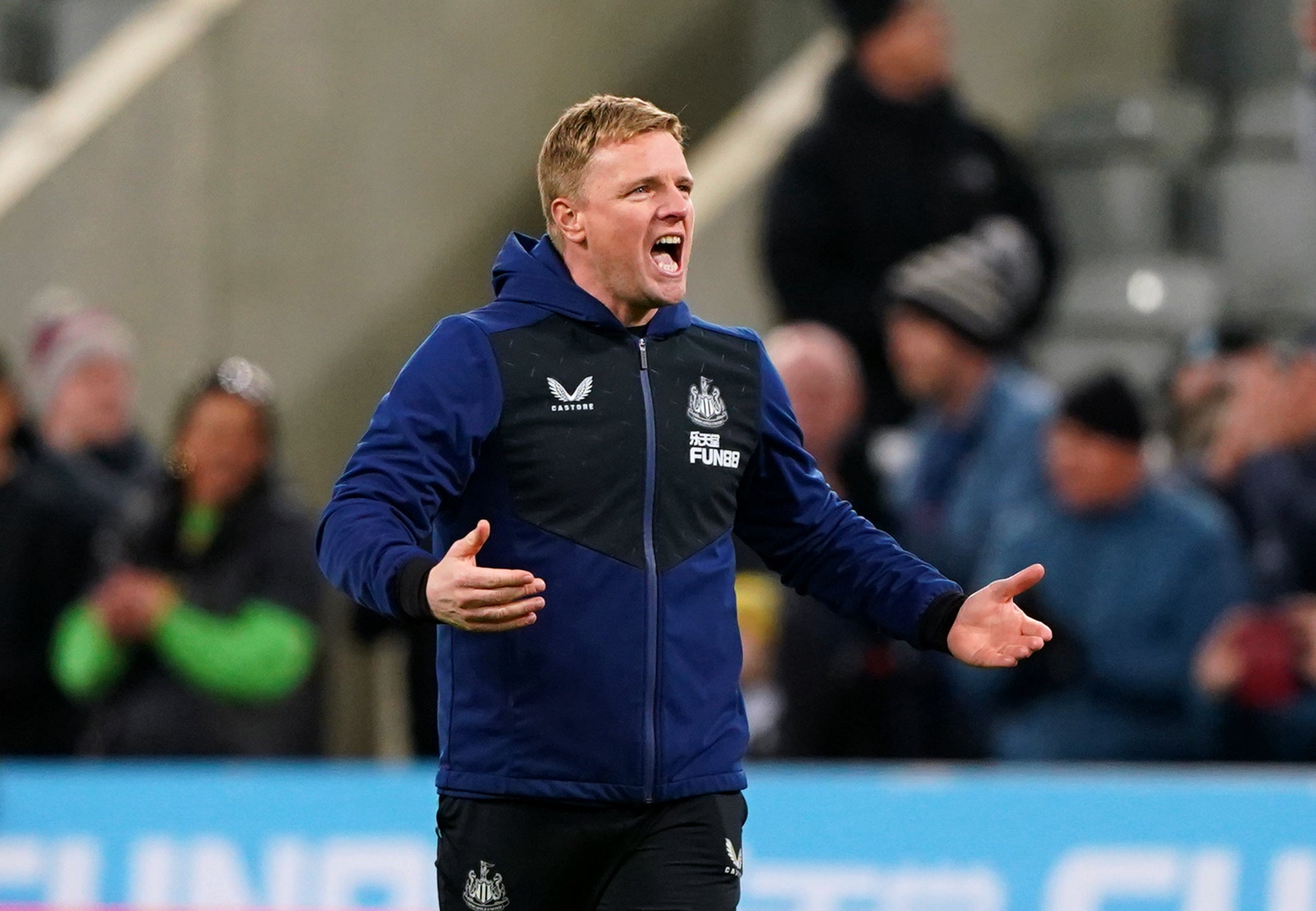 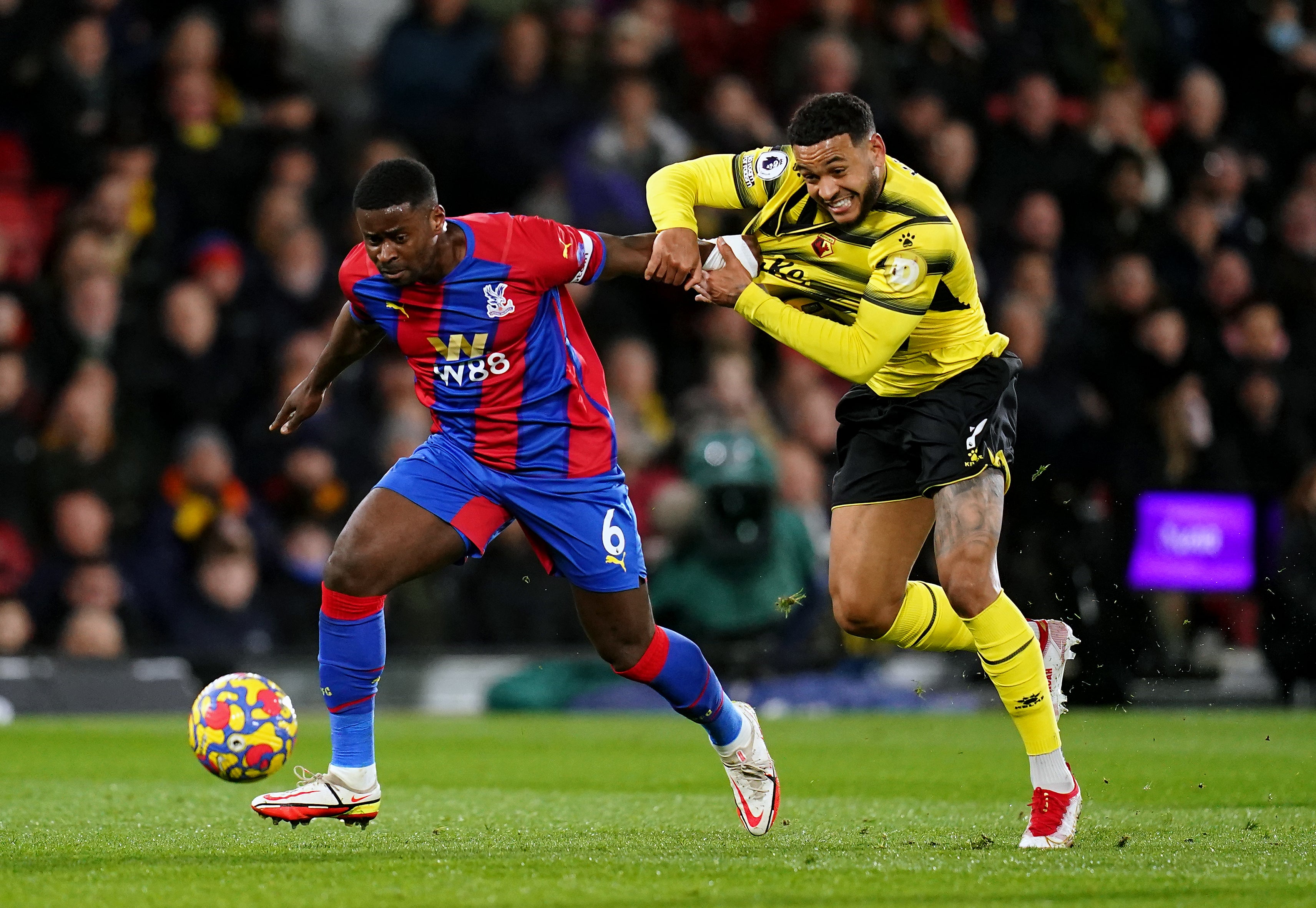 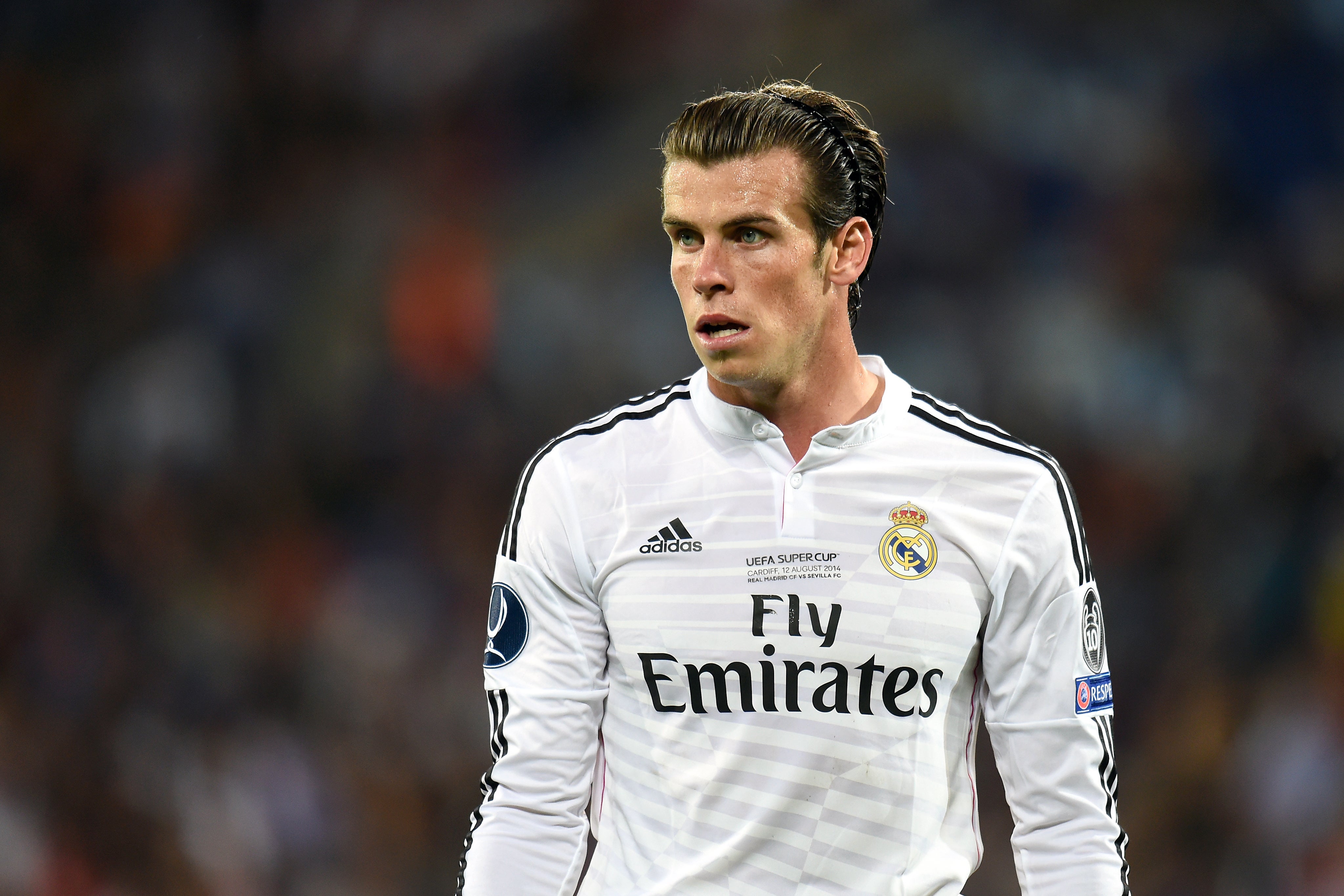 He said: “Coming off the back of this game and playing at home, instead of having to travel again to an away game, is important to us.

“We need a good atmosphere. Sometimes the early Sunday games are not easy, so we could do with the fans’ help to boost the team on.”