David Moyes feels West Ham can look back on a season of progress despite the disappointment of missing out on the chance of Europa League success.

The Irons head into Sunday’s final Premier League match at Brighton sitting in seventh place, but just two points behind Manchester United and with a superior goal difference.

The benchmark had been set by last season’s sixth-placed finish and Moyes built on that with a memorable European run which saw West Ham eventually knocked out in the semi-finals by Eintracht Frankfurt, who went on to lift the trophy with a penalty shoot-out win over Rangers in Seville.

The Scotsman could yet guide the Hammers above his former club if United slip up at Crystal Palace to match those achievements, although he feels it is not all just about the final league standings.

“I believe we would have shown we have tried to maintain (the progress of last season), maybe not quite better it – but we have gone further in most of the cup competitions than we have done for a long time, especially in Europe,” Moyes said.

“To maintain where we have been in the Premier League – and we have got probably the two best teams in world football now – and we are on the verge of maybe breaking into the big six again (shows that).”

Moyes told a press conference: “Going into the final game having already got European football, it is a huge plus for us and a great achievement, but the thought is we could finish sixth again and that after the year we have had with all the competitions.

“Whatever we have done this year we have been able to maintain this season, which is a good sign, and I hope we can roughly maintain and build on it to get better for next season as well.

“This season we have had 12 extra matches and gone further in the Carabao Cup than we have for a long time, also even in the FA Cup.

“All those things add up as extra games and we have found it quite difficult, but we have also found it quite enjoyable and the European games were incredibly exciting.”

Winger Said Benrahma should be available again for the trip to the Amex Stadium after missing last weekend’s 2-2 draw against Manchester City with an ankle problem.

Long-serving midfielder Mark Noble could make his final appearance for the club before he retires following an emotional send off at the London Stadium.

Moyes hopes when the squad comes back for the challenges of next season, it will be with a few more quality additions. 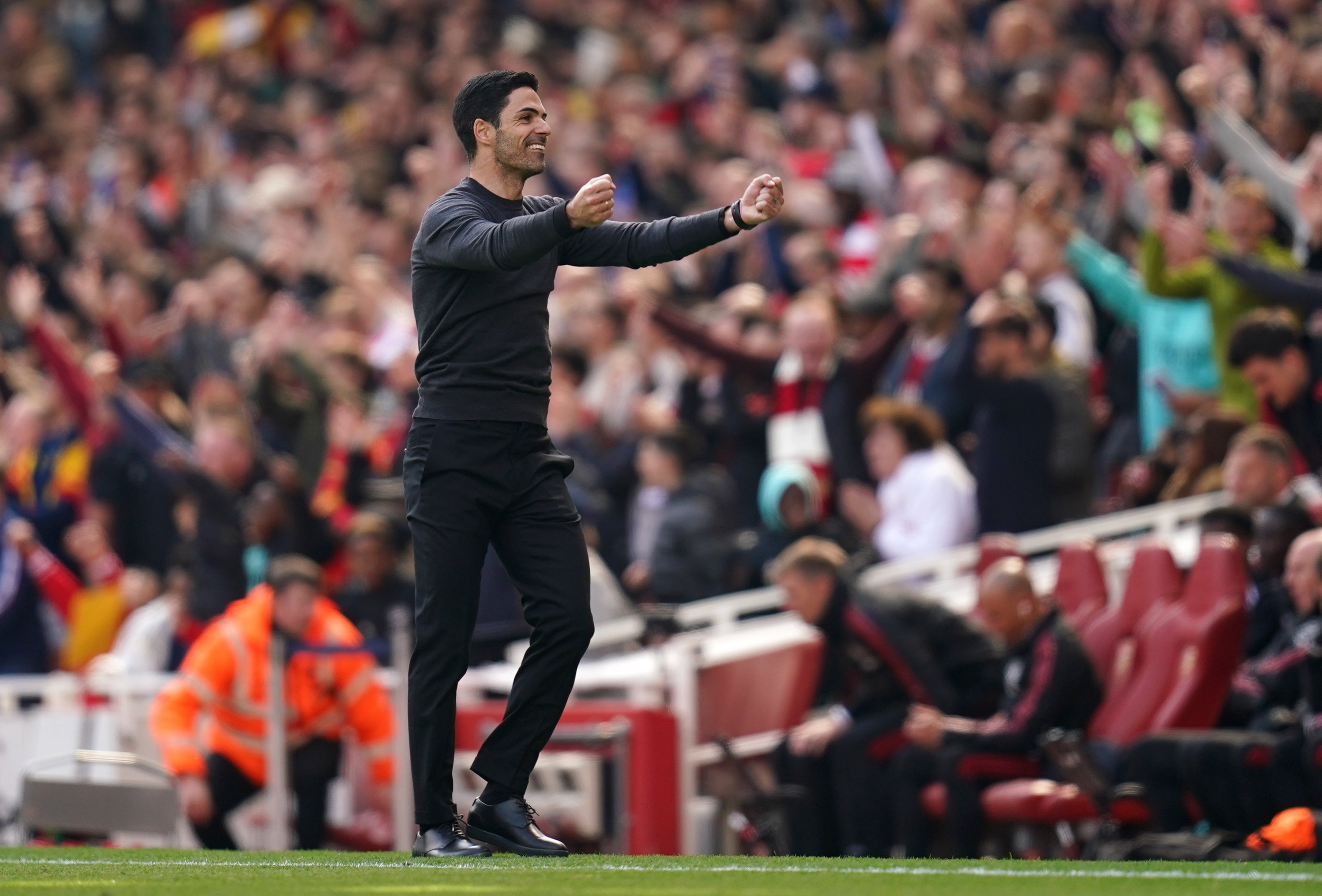 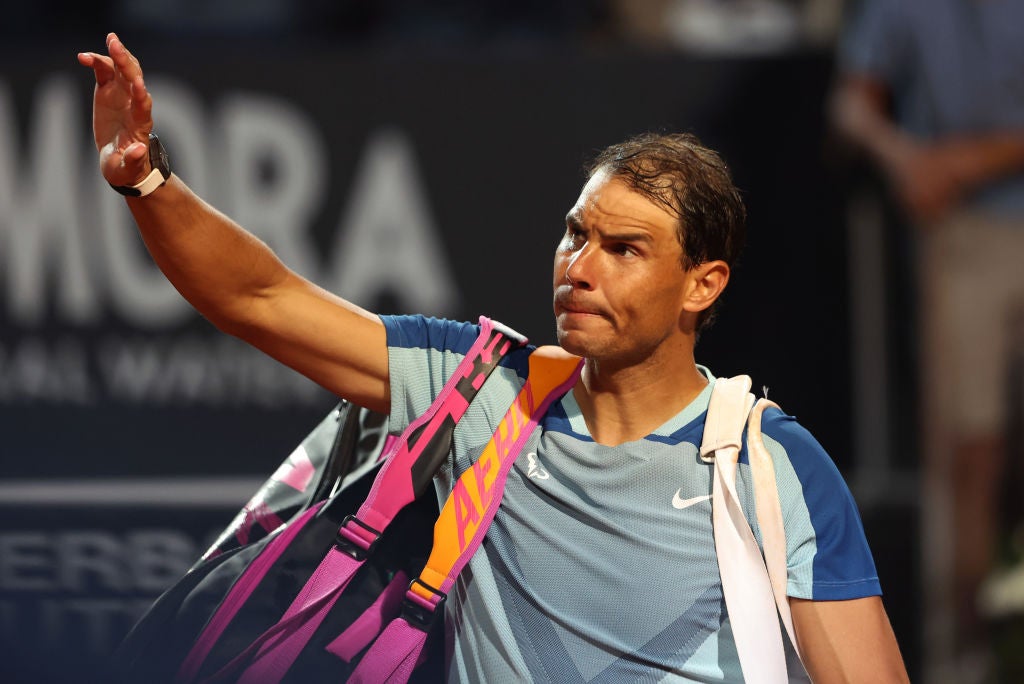 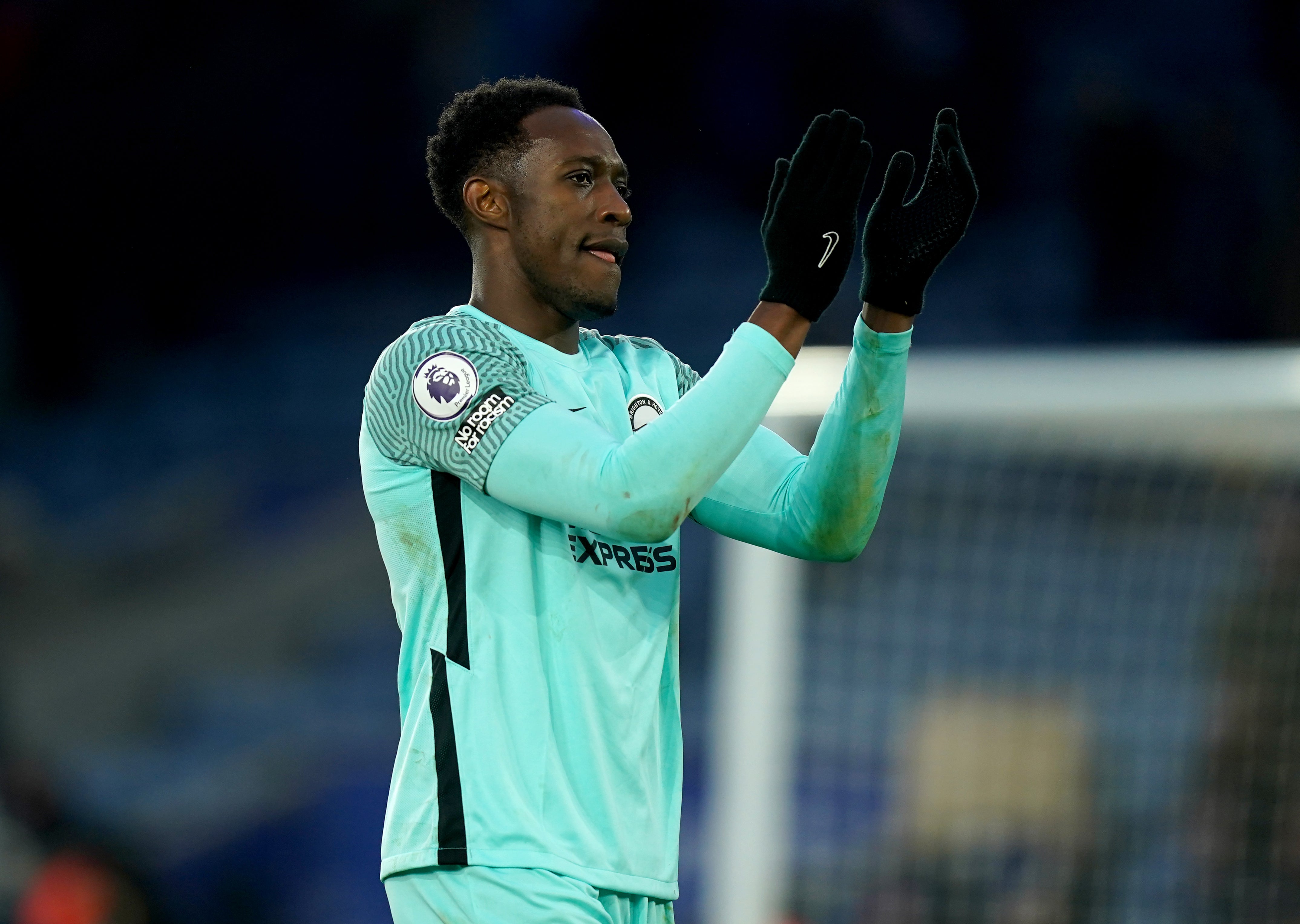 “We can add to it and maybe get a bit more competition in some areas than we have had at the moment,” the West Ham boss said.