On the new episode of the Prutton’s Predictions show, David Prutton and Sky Sports’ Simeon Gholam look ahead to all of the weekend’s games, check out the stats and hear from Championship fans before Prutton reveals who he is tipping in gameweek 42

Who is David Prutton tipping for victory in the Sky Bet Championship this weekend? Find out here…

Listen to the Prutton’s Predictions show!

David Prutton joins Sky Sports’ Simeon Gholam to discuss all his Championship predictions ahead of gameweek 42. You can listen below, as he reveals who he is backing this weekend.

To avoid spoilers, hit play before scrolling down! 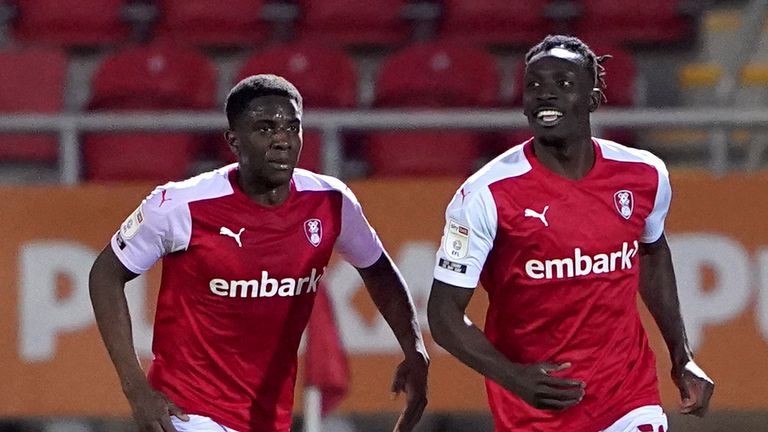 What a massive win that was for Rotherham on Tuesday night. That comeback against QPR has given them real hope of staying up and made a few sides above them really nervy at the same time!

One of those sides being Coventry, of course. A defeat here would leave them in the bottom three, facing an ominous task to stay up. They are really poor away from home, too, but the fact they are fresher might just play a little in their favour, and I think they could nick a draw.

It seems like it’s been a very quick turnaround from when Reading looked a sure thing for the top six. Now there is a bit of a gap between themselves and the play-offs.

Cardiff are out of the hunt now, but that’s not to say they’ve got nothing to lose on Friday evening, because Mick McCarthy will want to end the season on a high. Having said that, I think the Royals need the points more, and that will drive them to victory.

Brentford got back to winning ways in emphatic fashion last weekend, with their change in system triggering a 5-0 thumping of Preston. They have to keep that up if there’s any chance of them catching Watford.

Millwall’s defeat to Swansea surprised me a little bit because of the form both sides were in going into that game, but it was the big moments in each box that decided it. I can see a similar situation in this one too. Home win. 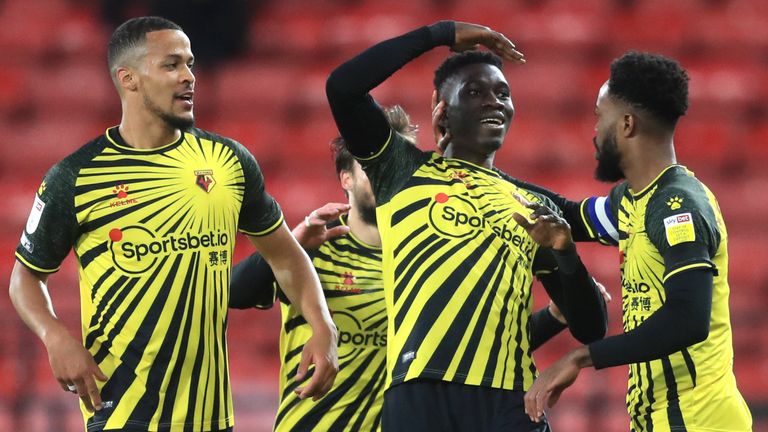 The fact Luton have nothing but pride to play for at this stage of the season goes to show what a brilliant job Nathan Jones has done. But they will still be right up for this one, as they haven’t hosted their big rivals in so, so long, and have the chance to halt their promotion push.

Whether they can do that is a different story. Watford just look so strong at the moment and it is hard to see what is going to get in their way of returning to the Premier League. They should have enough here.

Watching Sheffield Wednesday this week has been quite bizarre. They do have attacking intent and opportunities going forward, but against QPR and then Swansea they just look defensively all over the place. It all looks very troubling for them.

Bristol City are meandering to the end of the season. It sounds a little bit defeatist, but they still only have to look at the home side at Hillsborough to realise that maybe being in 14th at this stage isn’t a total disaster. All things considered, I think this will end in a draw. 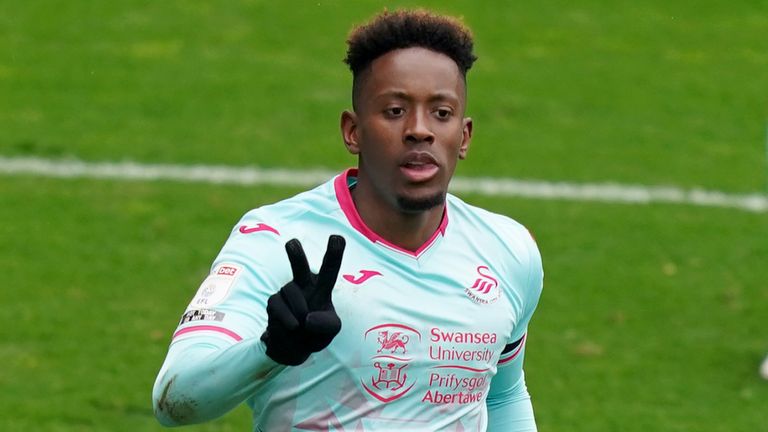 Back-to-back wins for Swansea this week, getting right back on track. Automatic promotion looks unlikely now, but they needed some points to bolster their spot in the top six and kick on towards the play-offs with some momentum of sorts.

If Wycombe had held on to beat Luton last week then things would look a little different. They will keep going until the end of the season, but you feel it is probably too late for them, and I can’t see them getting anything from the Liberty.

Norwich could well be promoted by the time this game kicks off, but as they are going up sooner or later anyway it shouldn’t have too much of a bearing on their performance on Saturday evening.

Bournemouth will have had a keen on eye on what happens at Reading on Friday night, but it is their play-off spot to lose now after a brilliant run. This should be a fantastic game, but I think a free-wheeling Norwich side could edge it and guarantee the party on Saturday night.

Prutton’s other predictions (All Saturday 12.30pm kick off unless stated)