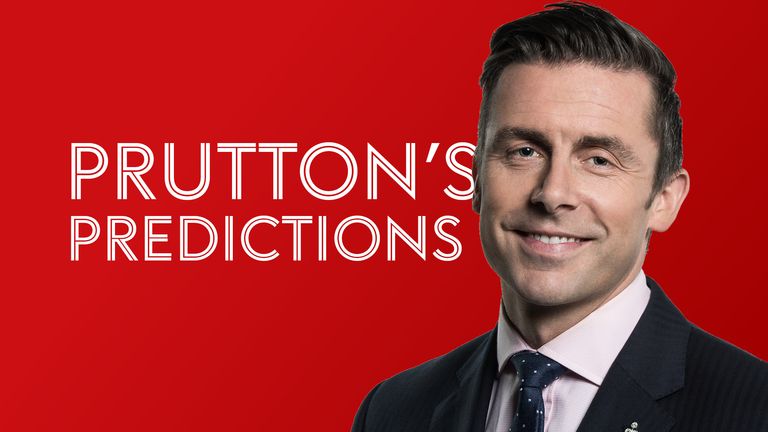 Who is David Prutton tipping for victory in the Sky Bet EFL this weekend? Find out here…

I feel like I’ve said this a few times lately, but this is close to a must-win game for Fulham if they want to catch the top two. By Saturday lunchtime they could be nine or three points off West Brom – and nine points may just be too much with eight games to go.

Brentford got back to winning ways by thumping Sheffield Wednesday last weekend, but it’s probably just about too late for them for automatic. At the very least they need to guarantee they finish in the top six. There should be goals in this one, so I’ll go for a score draw.

Every time you think West Brom are starting to look invincible, they go and have a couple of slip-ups in games you don’t really expect it to happen, like against Wigan and, to a lesser extent, Swansea.

Birmingham’s defeat against Reading last week probably ended any slim hopes of a dramatic late charge towards the play-offs. They will still want to put a dent into their rivals’ promotion hopes, though, so have plenty to play for at The Hawthorns. They will put up a fight, but I think they’ll be edged out.

Hull are in freefall, and Charlton aren’t doing much better. You fear for whichever side loses on Saturday. I’ll back the Addicks to nick it. 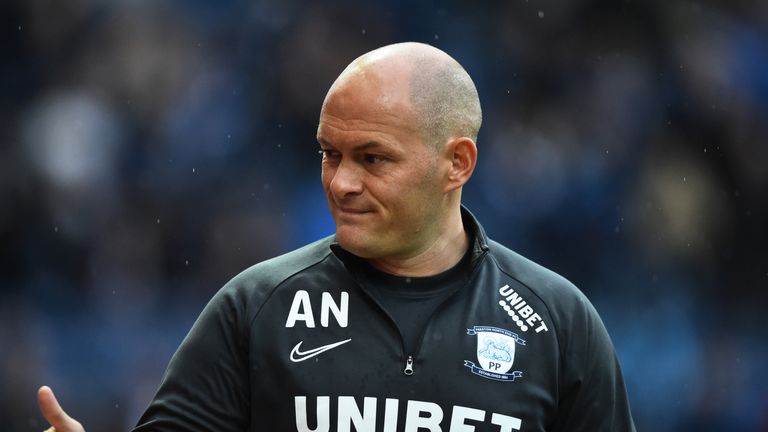 Luton will see the games around them this weekend, with Hull playing Charlton and Huddersfield facing Wigan, and know a win will massively boost their hopes of staying up.

Preston have lost four in five now, but are still in the play-offs because all the sides beneath them are slipping up, too. They need to get back on the horse if they want to hold onto sixth spot, but I think Luton will show enough resolve to get a point.

We mentioned Hull are in freefall, but Sheffield Wednesday haven’t fared much better. You really worry about them, and Garry Monk seems bereft of ideas, too.

Nottingham Forest’s automatic-promotion hopes are all-but over. They need to start picking up some wins to guarantee they will reach at least the play-offs, which would be a very successful season for them. This would be a good place to start. 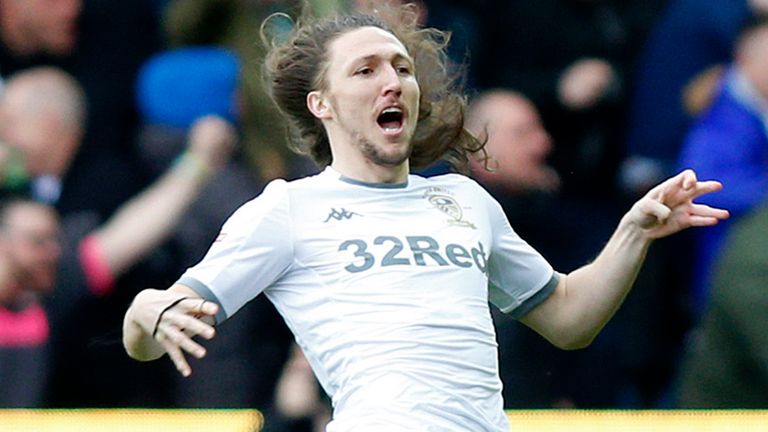 Cardiff are still within reach of the play-offs under Neil Harris, and a win over Leeds would provide them a huge boost.

It’s five wins on the spin for Leeds, now. That win over Huddersfield was very important for them last week, and they look to be bursting with confidence again. Draw here for me.

It has probably not quite been the start Neil Critchley would have been hoping for at Blackpool, drawing his opener then losing his first home game against Tranmere in midweek, but this is a chance for him to lay down a real marker.

Sunderland have dropped off the pace a little in the last couple of weeks, picking up just two points from their last four games. It is still so tight, though, and a couple of wins in a row could easily see them move from outside the play-offs into the top two. I have a feeling they might get beaten at Bloomfield Road, though.

It is still so close near the top of League Two, but five doesn’t go into three, and two of the pace-setting sides will miss out on automatic promotion. Exeter will be desperate to ensure it isn’t them.

Salford have won their last two and have half an eye on a late run to the play-offs. There is still an eight-point gap for them to make up, but a few more wins on the spin and that will disappear very quickly. I’ll back a draw here.