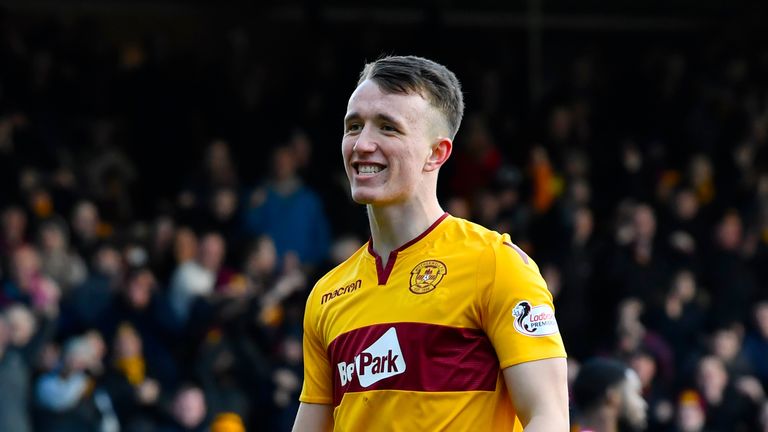 Last season’s PFA Scotland young player of the year had been due to join Celtic in the summer as part of a record £4 million move – only for the discovery of a serious knee injury to scupper his move to Parkhead.

But with Turnbull back to full fitness after an eight-month lay-off he has now repaid ‘Well for their support by signing a new deal which ties him to the club until 2022.

“As soon as I knew I was back, fit and ready to get some game time, I wanted to make sure my contract was sorted,” said Turnbull, who made his long-awaited comeback from knee surgery against St Mirren last month.

“I have been here a long time. I feel as if I owe the club and the supporters for the way I have been looked after and treated.