‘It turns out that Frenkie de Jong should have gone to Juventus’: Louis van Gaal believes midfielder made wrong decision signing for Barcelona as he ‘is not playing in his position

Hindsight can be a wonderful thing and according to Louis van Gaal, Frenkie de Jong made the wrong decision in signing for Barcelona.

De Jong joined Barca in a £65million deal last summer from Ajax, rejecting interest from the likes of Juventus in the process.

The Holland international has played large part in Barca’s season – making 36 appearances in all competitions to date. 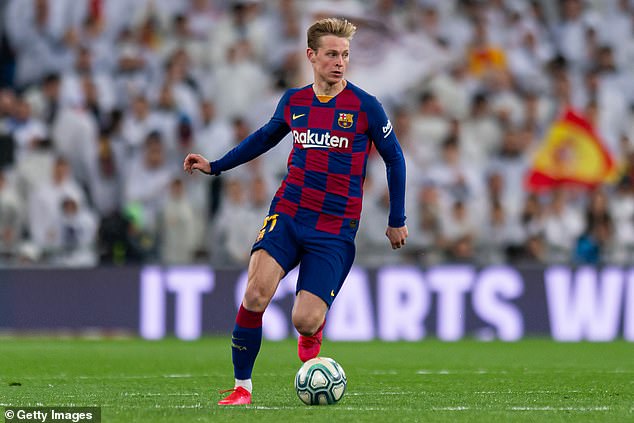 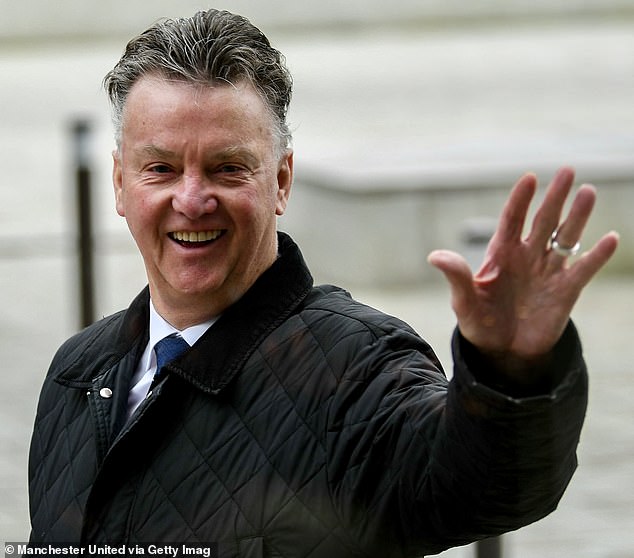 However, Van Gaal believes De Jong made a mistake in snubbing Juve for Barca as he is not being played in his natural position at the Nou Camp due to the longevisty of veteran midfielder Sergio Busquets.

[De Jong plays] because of the price he cost, I am convinced of it,’ he told Ziggo Sport.

[Ernesto] Valverde would have liked to have him, but now there is another coach [Quique Setien] and the question is whether he will continue playing since this coach wasn’t the one to buy him.

‘He is not playing in his position. At Ajax, everyone was looking for him, he was the centre of the game while at Barca it is not like that. This is the big difference.

‘If only one club had to buy Matthijs de Ligt [who is left Ajax last summer for Juventus], it would have been Barcelona. And with Busquets, it turns out that Frenkie de Jong should have gone to Juventus. Barca lacks more a De Ligt type player than De Jong.’ 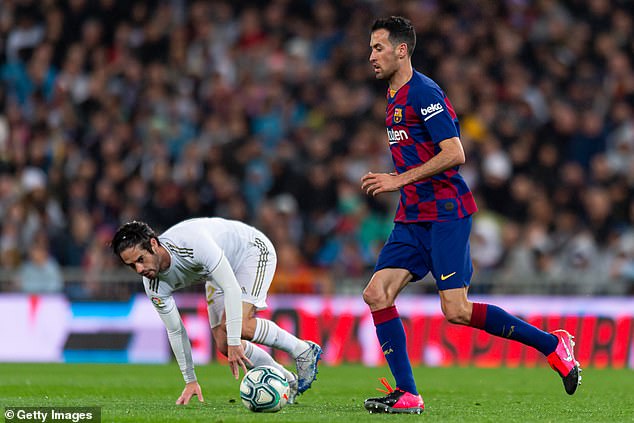 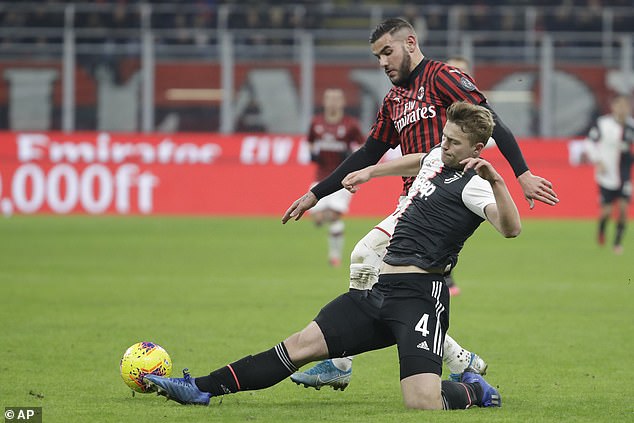 Tags: De, gone, have, Jong, Ju, should, to
You may also like
Latest Posts