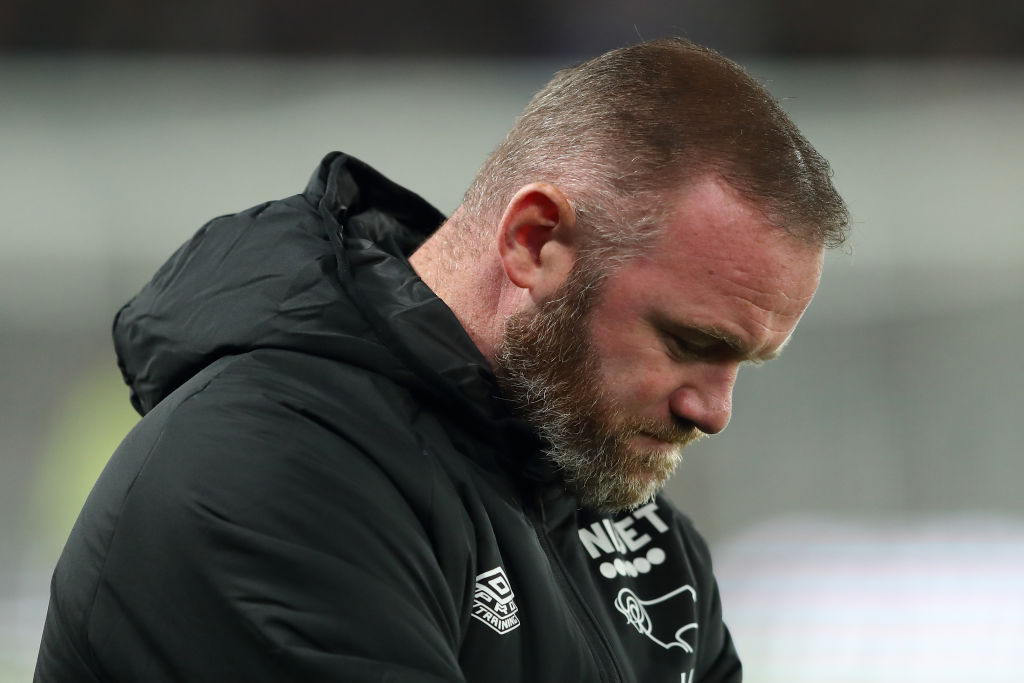 The Poland international joined the Gunners as a highly-rated teenager when Arsene Wenger was still at the helm, but failed to make the grade in north London and departed after failing to make a single first team appearance.

Bielik enjoyed productive loan spells at the likes of Charlton and Birmingham City before the Rams decided to spend £10million on player capable of operating both in defence and midfield.

The 23-year-old’s spell with the East Midlands club has been hampered by two serous injuries, the latest of which has ruled him out of action since December 2019.

Derby, currently in administration and mired in relegation trouble at the foot of The Championship, have paid only £2m to Arsenal so far and any potential new owners must foot the bill for Bielik as and when they assume control, according to the Telegraph.

Arsenal have reportedly been given assurances they will receive the money, with Derby’s administrators including the bill in financial discussions with possible buyers.

Derby also owe £26m owed to HM Revenue and Customs but Phillip Cocu, the manager who sanctioned the Bielik deal before his sacking last November, will not receive the £5m owed in compensation after the club went into administration last week.

Derby also moved onto one point after the 1-0 victory over Reading on Wednesday night and remain unbeaten at home this season.

Wayne Rooney, the manager, said: ‘It is a very difficult moment we are in but the players are giving absolutely everything, so all we can do is keep working, keep trying to pick up points.

‘I think they deserve a lot of praise, a lot of credit. Looking at the table now we are back into positive points.

‘It is never nice when you are on minus points, to turn that around so quickly they deserve a lot of praise for that.’