Didier Drogba has revealed he spoke to Pierre-Emerick Aubameyang ‘years ago’ over a potential move to Chelsea.

The former Arsenal striker sealed a deadline day move to Chelsea on Thursday for a fee worth £12million from Barcelona.

Chelsea legend Drogba responded to Aubameyang on social media to congratulate his friend on his return to the Premier League. 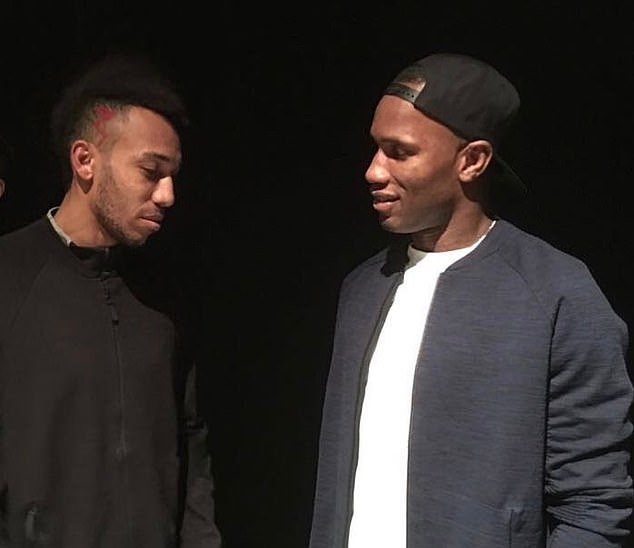 After completing the last-minute move on deadline day, Aubameyang posted a photo of him wearing the Blues’ number-nine shirt.

Drogba in response, wrote: ‘Finally!!!!! Remember the time we spoke about it years ago. Happy for you brother.’

Chelsea fans will be hoping Aubameyang can make a similar impact to Drogba, who scored 164 goals over his two stints at Stamford Bridge.

Drogba and Aubameyang are close friends, with the Chelsea legend once describing the latter as his ‘little bro’ after the Gabon striker did Drogba’s trademark celebration after scoring a goal during his time at Arsenal. 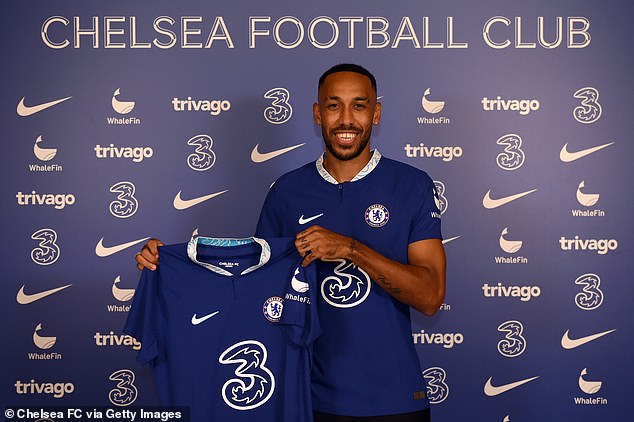 Chelsea were in desperate need of a striker, after £98.5m signing Romelu Lukaku was loaned back to Inter Milan after failing to impress in his return to Stamford Bridge last season.

Timo Werner was also loaned out to his former club RB Leipzig, which has left Kai Havertz, not known as a striker, playing up front.

The move comes just seven months after Aubameyang left Arsenal by mutual consent after a tumultuous ending to his time at the Emirates.

Aubameyang scored 92 goals in 163 appearances during his four years at the club – going on to wear the captain’s armband. 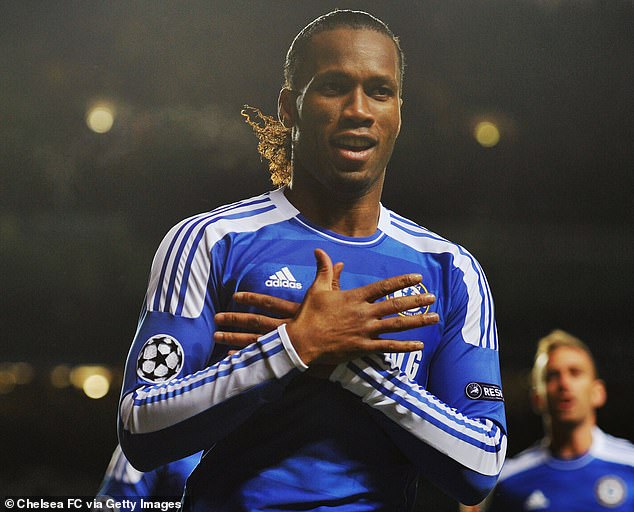 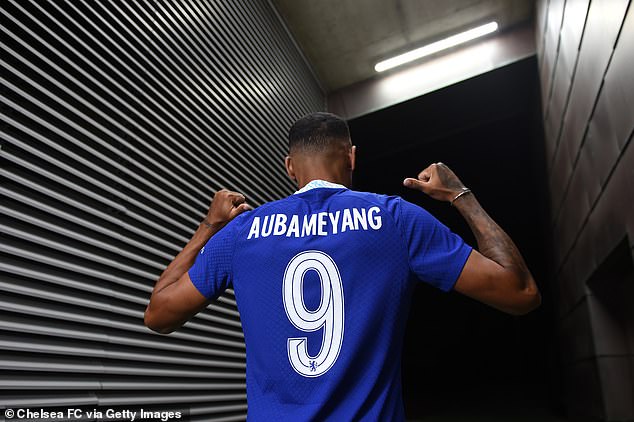 He joined Barcelona after Mikel Arteta removed him from the team for disciplinary reasons, and the striker scored 13 goals in 23 appearances.

Aubameyang though was no longer needed after the Catalan giants secured the signing of Robert Lewandowski from Bayern Munich.

Speaking to the club website, Aubameyang said: ‘I’m really happy. It’s an honour to be part of this team and I can’t wait to start. I have some unfinished business with the Premier League so it’s good to be back and really exciting.’

Aubameyang will have to wait several weeks for his Chelsea debut after suffering a broken jaw in an armed robbery at his home in the early hours of Monday.