‘He took off his pants and sat on his face, then ran away’: Former Chelsea goalkeeper Marcin Bulka reveals how Diego Costa responded to Nathaniel Chalobah’s injury during training

Bulka, who rose through the ranks in the Blues’ academy before completing a move to PSG last year, was asked to put together a best XI of all the stars he’s played alongside.

While Costa stands out from his time at Stamford Bridge, the forward’s antics appear to have been etched into the goalkeeper’s memory for years to come. 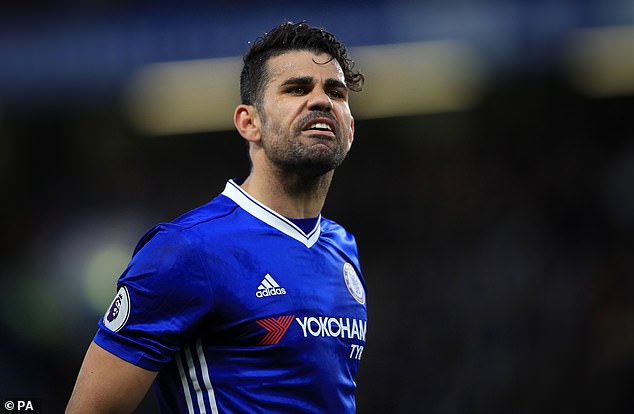 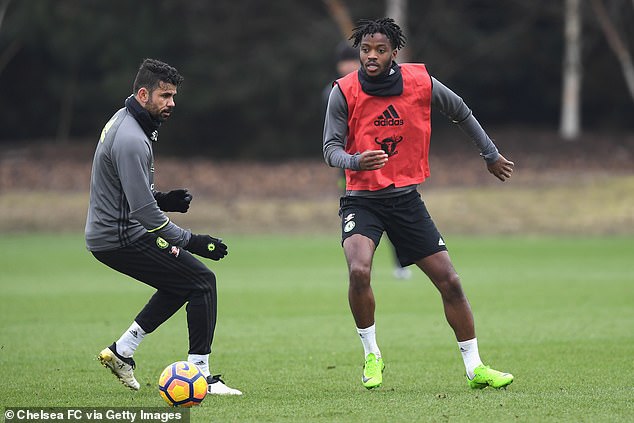 Costa, who is known for being a hot-head on the field, believed Chalobah was feigning injury during training when the pair were still at club.

However, in a moment of madness, Bulka reveals how Costa reacted to his former Blues team-mate who was on the floor.

‘One time in training Chalobah was on the ground suffering from a tackle. Diego thought he was acting it up so started talking s*** in Spanish,’ Bulka told Polish YouTube channel Foot Truck. 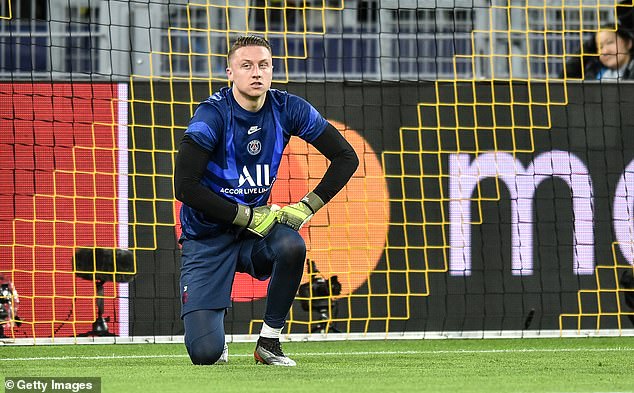 ‘After a while when Nathaniel was not getting up, Diego took off his pants and sat on his face, then ran away. I haven’t seen anything like this, it was something else.

‘On top of his game, he was a player Chelsea needed, he could have been a proper [Didier] Drogba successor.’

Costa and Chalobah were reported to have had a coming together during training in 2016 following the Blues’ League Cup defeat to West Ham.

However, the situation was quickly defused while reports claim that the striker could have injured Chalobah with the tackle.

Tags: Chalobah&ap, Costa, Diego, on, sat
You may also like
Latest Posts

Frank Lampard responds to Olivier Giroud after Chelsea star’s transfer ultimatum
Recent Posts
This website uses cookies to improve your user experience and to provide you with advertisements that are relevant to your interests. By continuing to browse the site you are agreeing to our use of cookies.Ok