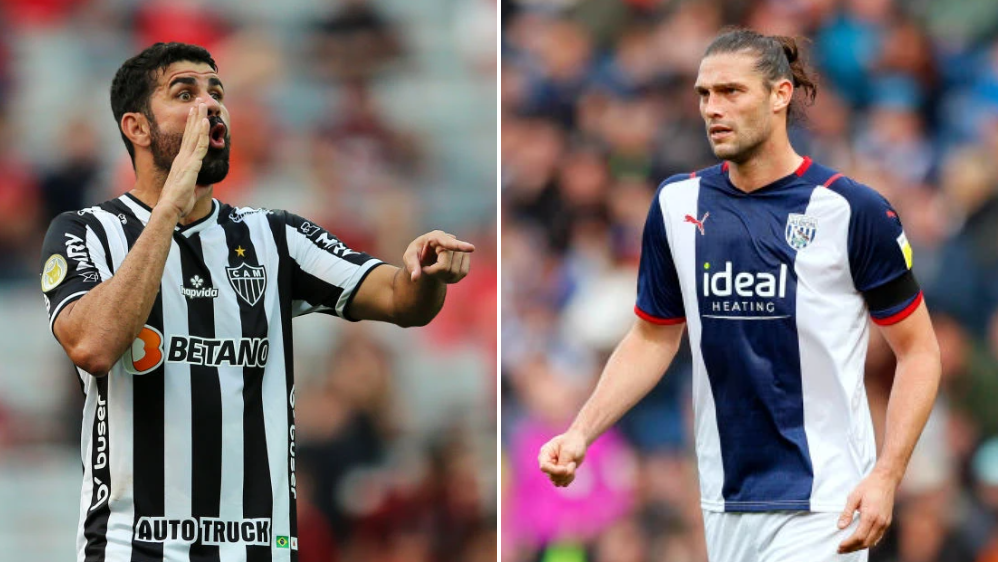 Former Chelsea striker Diego Costa’s transfer to Wolves is set to collapse with the club now seeking a move for Andy Carroll, according to reports.

Costa was due to undergo a medical with Wolves on Tuesday but his application for a work permit has been turned down by the UK’s Home Office – and according to The Telegraph, they have now turned their attentions towards former Newcastle, Liverpool and West Ham forward Carroll – who is a free agent.

Premier League side Wolves, who are the joint-lowest scorers in the top-flight this term, are desperate to sign a striker and have appealed against the decision over Costa as they continue to explore their options.

Like Carroll, 33-year-old Costa is a free agent after spells with Atletico Madrid and Atletico Mineiro, meaning Bruno Lage’s side are able to sign him outside of the summer transfer window, which closed on Thursday at 11pm.

Costa scored 59 goals in 120 games at Stamford Bridge, helping Chelsea win two Premier League titles and the League Cup and was named in the 2014-15 PFA Team of the Year, but Wolves will now attempt to sign 33-year-old Carroll instead, who is without a club after leaving Championship side West Brom in January.

Costa won two La Liga titles, the Copa del Rey and the Europa League across his two spells with Atletico Madrid but has been away from football since January following the termination of his contract with Brazilian side Atletico Mineiro.

Wolves, who have won just one of their opening six top-flight games this term, wanted to sign Costa following the ACL injury suffered by new striker Sasa Kalajdzic, who now faces a lengthy spell on the sidelines.

There are also question marks over the fitness of Wolves forward Raul Jimenez, who has struggled with on-and-off injury problems since the start of pre-season.

According to TalkSPORT, Wolves do not expect to learn until Wednesday if their appeal to the Home Office has been successful.

The Home Office reportedly rejected Costa’s application for a work permit due to his age and lack of recent international appearances for Spain.

Costa has made 24 appearances for Spain after he decided to change his international side, having twice played for Brazil.

If the decision over his work permit overturned, Wolves will likely push ahead and offer Costa a contract if he passes his medical at Molineux.

Wolves are 14th in the Premier League and travel to Anfield on Saturday to face Liverpool.