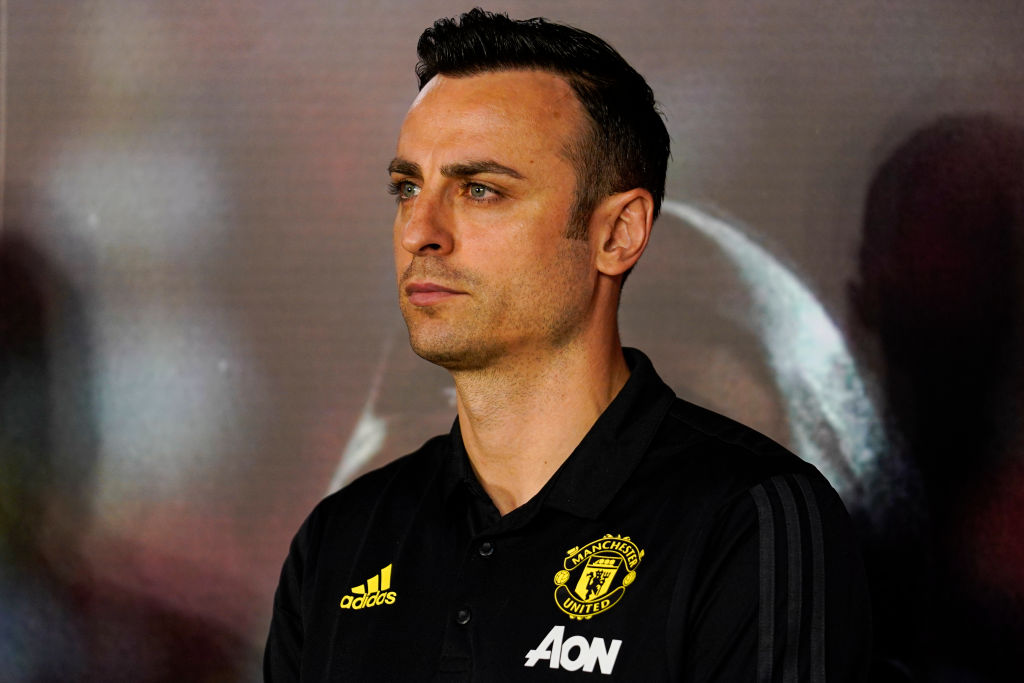 Former Manchester United star Dimitar Berbatov feels Mauricio Pochettino may be the obvious candidate to take over at Old Trafford, but if that cannot happen then the Red Devils should turn to Laurent Blanc.

Ole Gunnar Solskjaer was sacked as Manchester United manager on Sunday and speculation is rife over who his replacement will be, either on an interim or permanent basis.

Pochettino is currently the favourite with the bookmakers to be next permanent boss at Old Trafford, but he is in charge of Paris Saint-Germain at the moment.

Reports suggest the Argentine would be keen to swap Paris for Manchester, something that Berbatov can see happening with Zinedine Zidane available to take over at PSG, but the situation is clearly complex.

‘United have long admired Mauricio Pochettino but, as he is currently the manager of Paris Saint-Germain, it is difficult to see how he could be appointed at Old Trafford any time soon,’ Berbatov told Betfair.

‘The only solution I can see would be if Zinedine Zidane were to go to PSG. If he is open to that then I could see a switch for Pochettino happening soon.

‘That said, there can often be surprises when it comes to appointing managers. When Jose Mourinho was sacked, who thought Solskjaer would succeed him and stay in charge for three years? We’ve been surprised in the past and may be surprised again.

‘Many United fans would be pleased to see Pochettino in charge and I can understand why after his success at Tottenham and his commitment to team-building.’

Berbatov sees Blanc as another good option to replace Solskjaer, despite the Frenchman not being talked of as highly as the likes of Brendan Rodgers and Erik ten Hag.

The Bulgarian sees the 56-year-old as ticking plenty of boxes, saying: ‘Laurent Blanc is an interesting candidate.

‘He’s an ex-United player, who won everything, has managed PSG and France, has the respect of the players and he has the charisma and composure required to manage United.’

Blanc won Ligue 1 as manager of Bordeaux and PSG and is now in charge of Qatari side Al-Rayyan, so would likely be interested in a return to Old Trafford, where he ended his playing career in 2003.