Gianluigi Donnarumma became PSG’s NINTH goalkeeper in star-packed squad after signing from AC Milan… so who else can Mauricio Pochettino call on between the sticks?

The very last thing Paris Saint-Germain needed was more goalkeepers, but with the signing of Gianluigi Donnarumma the Ligue 1 side now have nine first-team stoppers.

The Euro 2020 player of the tournament slots-in as favourite to assert himself as the French side’s No.1 after signing from AC Milan on a free, but he’ll have a queue of talent waiting to pounce on any slip-ups.

Keylor Navas was both Thomas Tuchel and Mauricio Pochettino’s first-choice last season, and the 34-year-old triple Champions League winner will be the main threat to Donnarumma’s starting spot next season. 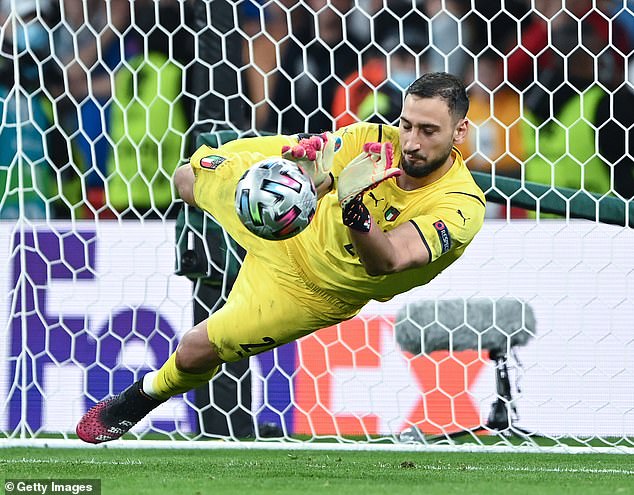 Gianluigi Donnarumma will look to assert himself as PSG’s No.1 ahead of nine other keepers 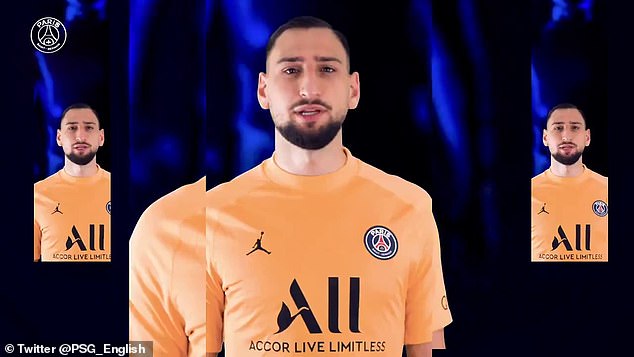 The 2021-22 campaign will be the former Real Madrid man’s third since emerging from Thibaut Courtois’ shadow to join the French club, where he has been the undisputed first choice since.

Navas was backed-up by Sergio Rico last season, with the 27-year-old Spaniard keeping eight clean-sheets in 13 games to prove himself as a very capable option for Pochettino.

Now bumped-down to third-choice, the former Sevilla stopper could opt to seek more game-time elsewhere. Rico was linked with Lazio last summer, with some reports in Italy once again hinting that the Rome club see him as an option.

Another man potentially on the move is Alphonse Areola, who has been a PSG player since his youth days. The Frenchman rose through the club’s academy to make more than 100 appearances for his hometown club. 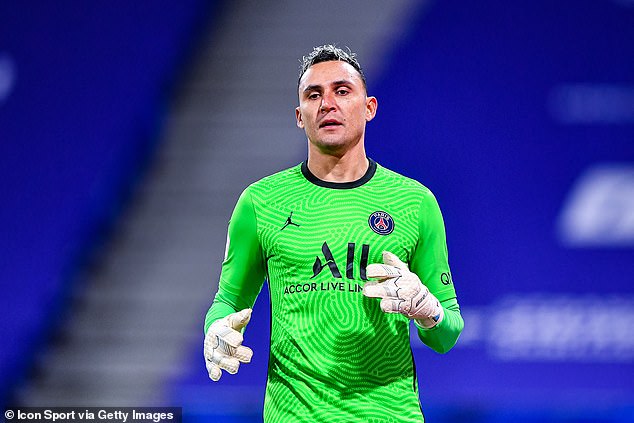 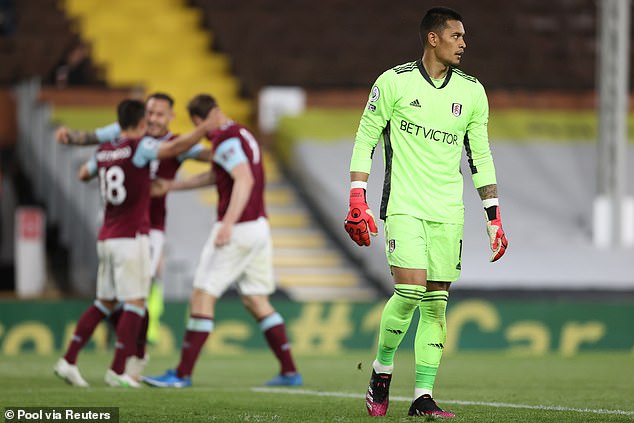 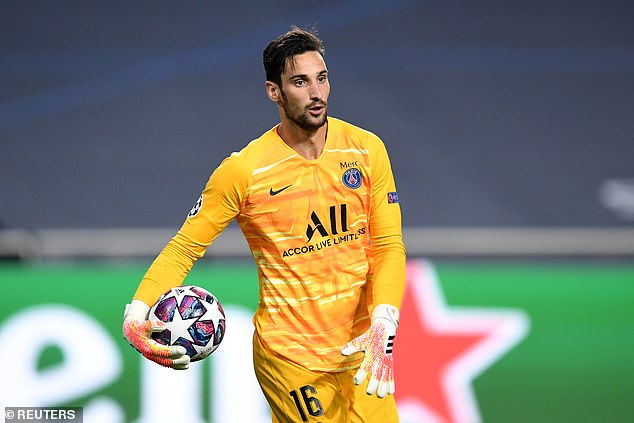 Now 28 and after five separate loan spells – including Premier League relegation with Fulham last season – it could finally be time to move on. Areola impressed despite the west Londoners dropping out of the top-flight, and is closing-in on a permanent move to West Ham this summer.

Denis Franchi, 18, rises into PSG’s first-team squad after two seasons with the under-19s, while the French giants have poached another 18-year-old in Lille talent Lucas Lavallee this summer.

The France under-17 international has signed a contract until 2024, but is expected to spend the season with the under-19 squad.

Both men are likely to be loaned-out again this season, while 30-year-old Alexandre Letellier – who returned to his boyhood club in 2020 after a decade away – will likely be at the bottom of the pecking order when the Ligue 1 season kicks-off.

Tags: Donnarumma, is, ninth, PSG's
You may also like
Latest Posts