Manchester United beat Brighton 3-1 in convincing style to progress into the Carabao Cup quarter-finals. One man who caught the eye was new signing Donny van de Beek in just his second start for the club, and the Dutchman’s efforts were hailed after the game.

Donny van de Beek’s best attributes “can go unseen” by some people as he has a “fantastic” footballing brain.

That is the opinion of United legend Darren Ferguson.

Dutch midfielder Van de Beek put in another stellar performance on his second start for United on Wednesday night as they saw off Brighton in the Carabao Cup.

Playing in an attacking-midfield role, the £36m signing picked up the assist for Juan Mata’s strike. 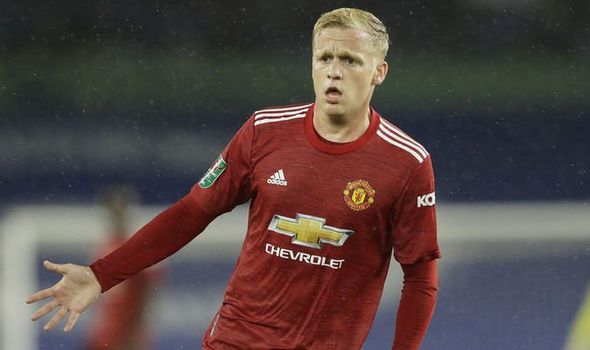 Praising the minds of Van de Beek and his more experienced team-mate Mata, Ferguson applauded the pair’s performances on the south coast.

“You can see it in the game as well,” the Scot told Sky Sports. “That’s two players who have got great football brains.

“They’ve been brought up in a cultured way of playing football who appreciate each other. 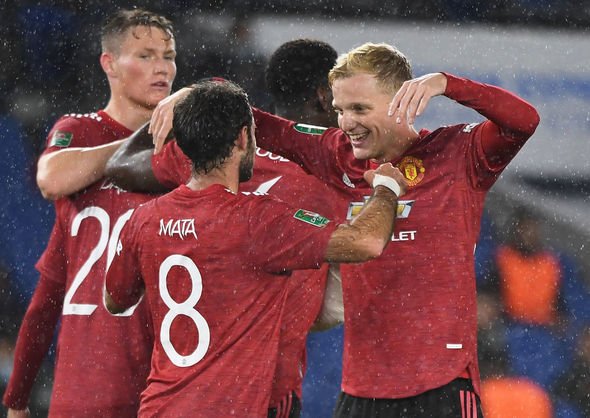 “Meanwhile Mata getting older but still got a lot to give and Donny van de Beek at the beginning of his Manchester United career – who’s going to have a long successful career with that Dutch, Ajax football brain that he’s got and is going to bring to the team.”

Ferguson also stated his belief that United put in a much improved performance against Brighton this time out, compared with the scrappy win last weekend.

“This is United’s best performance of the season,” he went on. “They really stepped up and played some good football. Brighton outplayed them at the weekend, but they learnt from their mistakes.

“I know there were changes from the weekend, but it was a much better performance. There was a lot more urgency and intensity and they defended as a team.”