Borussia Dortmund are reportedly keeping tabs on Liverpool midfielder Naby Keita ahead of a potential free transfer next summer.

The Guinea international has entered the final year on his deal at Anfield and has already gathered attention from a number of top clubs across Europe.

However, Edin Terzic’s Dortmund appear to be the frontrunners for Keita’s signature after the player recently claimed he’s unsure over his future in England. 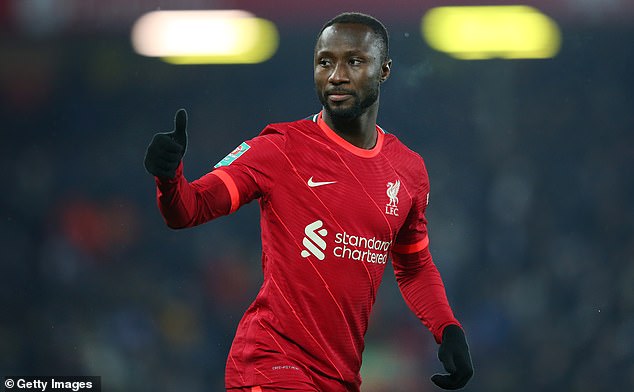 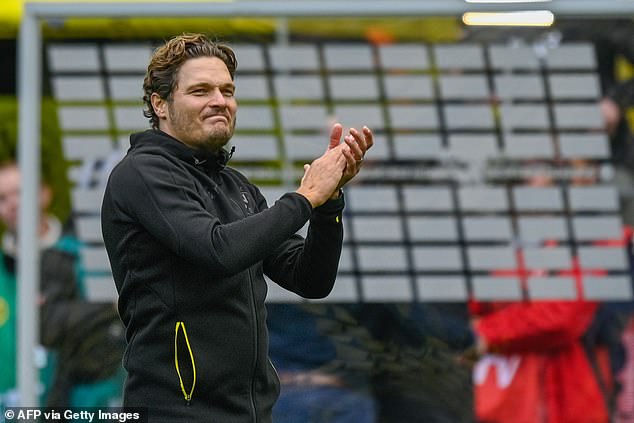 According to Sport Bild, Keita is one of Dortmund’s highest priorities for next summer’s transfer window as they look to bolster their midfield.

Talks over a new deal are ongoing between Keita and Liverpool, however other clubs’ interest in the 27-year-old may put discussions on hold.

The midfielder has yet to feature for Jurgen Klopp’s side this season due to a hamstring injury, which is the latest in a long list of fitness problems.

Keita has missed 72 games for the Reds over his four full seasons at the club having struggled with ankle, groin and hamstring injuries often. 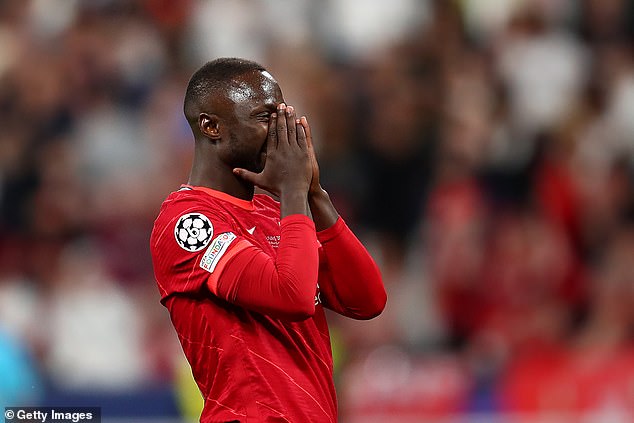 Since arriving from RB Leipzig in 2018, Keita has won the Champions League, Premier League, FA Cup and Carabao Cup with Liverpool.

During that time he has made 117 appearances, but he isn’t guaranteed a starting berth when everybody is available.