Burnley boss Sean Dyche has found it ‘strange’ being left in the dark over a £200milion takeover by American investors ALK Capital and doesn’t expect it to lead to heavy spending in January.

Dyche, the longest-serving manager in the Premier League, says he’s not been told about the potential new owners despite his huge contribution in establishing Burnley in the top flight.

ALK hope to complete the deal to buy Burnley before the end of the year after protracted negotiations. 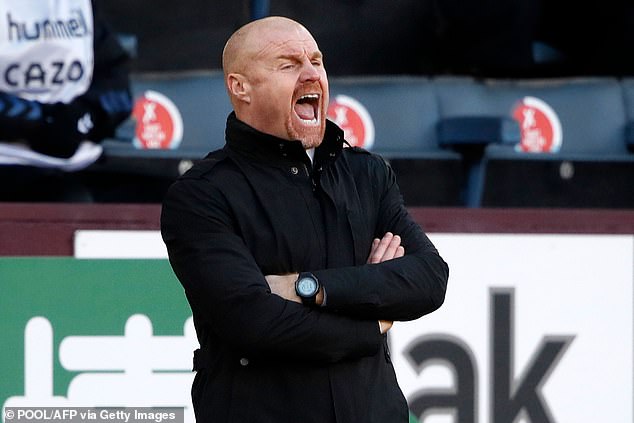 ‘I don’t know any more than I am told which is very little, which is a surprise. I have been here eight years — I thought I might have a little bit more knowledge,’ said Dyche.

‘People who have been in the game and management a lot longer than me say it’s odd I don’t know what’s going on, but that’s the way it is. I’ll just sit tight and keep working as hard as I can.

‘At the end of the day the business side of the club is for the business guys, the board and the chairman. I’ve always kept my focus anyway.’ 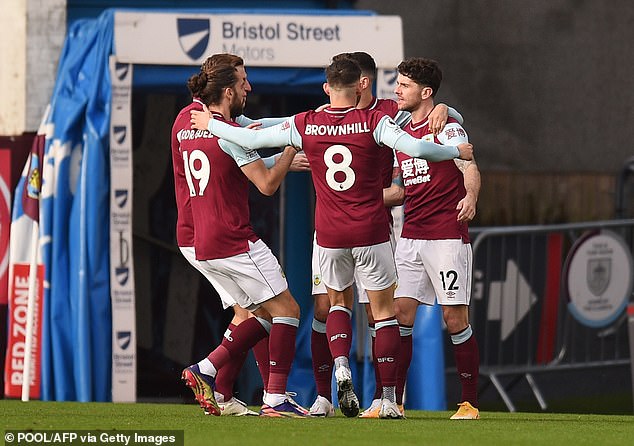 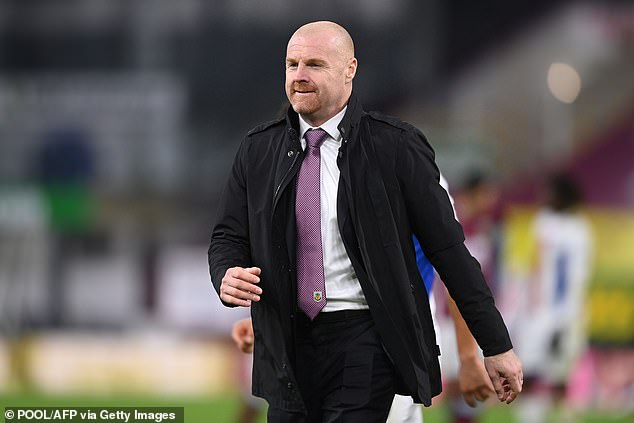 ALK are a sports investment company headed by Alan Pace, who used to be involved with MLS franchise Real Salt Lake.

Burnley fans will hope they loosen the purse strings with the club set for a relegation fight but Dyche, who has never spent more than £15m on a player, isn’t assuming the situation will change radically.

‘I have no clue because I don’t know the owners,’ he said. ‘It’s a strange situation. Until you get to sit down with people, then you don’t really know.

‘We’ve seen Aston Villa spend something like £200m in the last two or three windows. We are not going to have that kind of prowess no matter who comes in. I’d be amazed because it would change the whole view of the football club.’

Tags: admits, been, Dyche, has, he, told
You may also like
Latest Posts