Edinson Cavani’s stunning long range effort against Fulham has been voted as May’s Budweiser Goal of the Month.

The Manchester United striker was sent through by Bruno Fernandes and spotted that goalkeeper Alphonse Areola was off his line.

He then majestically chipped the goalkeeper with a first-time effort from 40 yards to give Manchester United the lead in a game they drew 1-1. 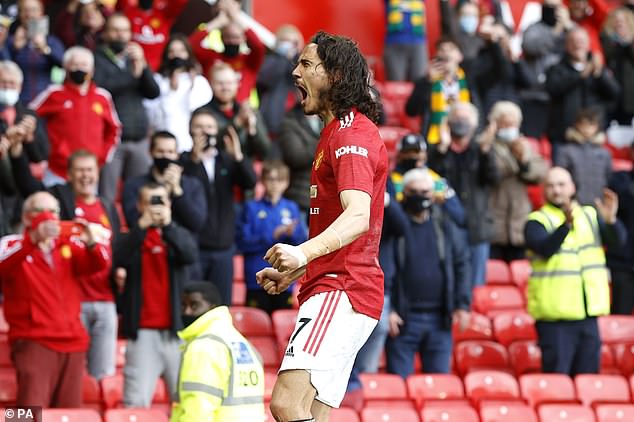 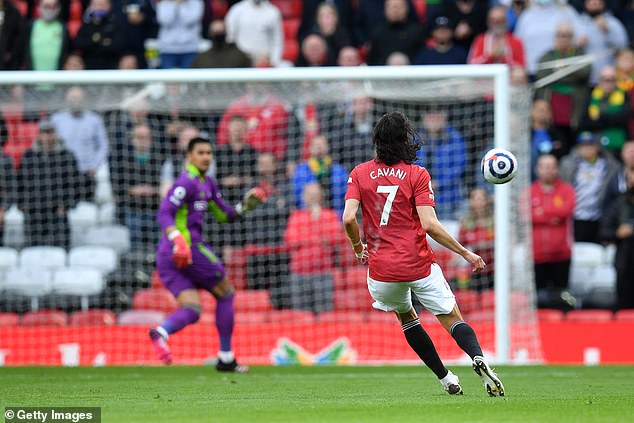 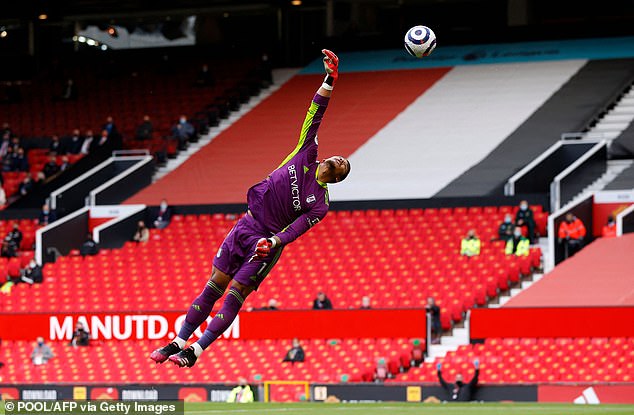 Cavani impressed many in his first season at Old Trafford, after joining as a free agent when his contract at Paris Saint-Germain expired.

Over the course of the campaign he scored 17 goals in 39 appearances across all competitions.

There had been some talk the Uruguayan might not renew his one-year deal and instead go and play abroad in Argentina.

However, the club were determined to keep him and Cavani signed on for an extra year. 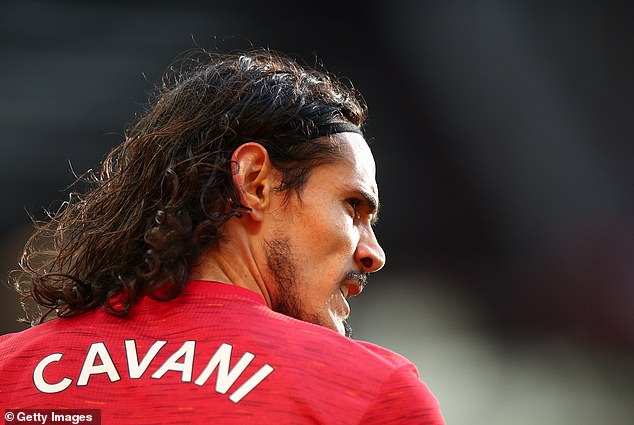 Cavani is the second Manchester United player to win the prize this year following Fernandes’ goal against Everton back in February.

Meanwhile Joe Willock on-loan from Arsenal at Newcastle was given Player of the Month for May after an impressive goalscoring run to end the season.

Liverpool manager Jurgen Klopp was awarded Manager of the Month after five straight wins catapulted them into the Champions League positions.