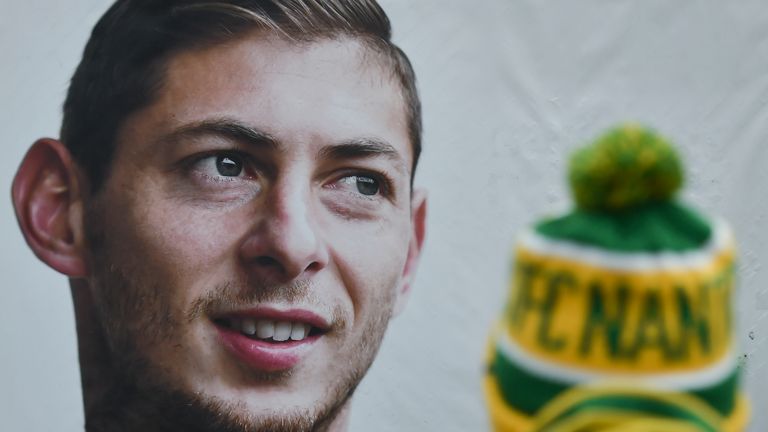 A man arrested on suspicion of manslaughter following the death of Emiliano Sala will face no further action, police have confirmed.

Argentine forward Sala died on January 21, 2019, along with pilot David Ibbotson, when the plane carrying him from Nantes in France to his new club Cardiff crashed in the English Channel near Guernsey.

Dorset Police’s investigation into the death led to the arrest of 64-year-old man from North Yorkshire last June.

Detective inspector Simon Huxter, of Dorset Police’s major crime investigation team, said: “We have carried out a detailed examination into the circumstances of Mr Sala’s death, this has been a complex investigation involving the examination of a large amount of evidence and in liaison with a range of organisations. 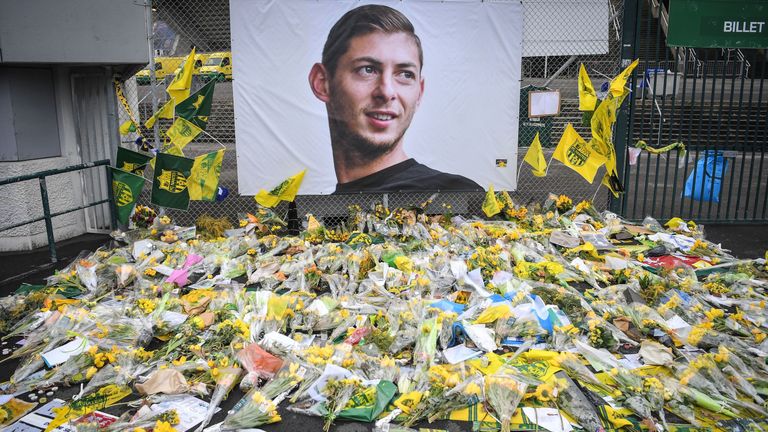 “We have worked closely with the Civil Aviation Authority (CAA) and the Crown Prosecution Service (CPS) during our investigation and we are now able to confirm that Dorset Police will not be seeking a formal charging decision by the CPS in relation to homicide offences.

“An investigation into the operation of the flight continues and this is being led by the CAA and therefore it would be inappropriate for us to make any further comment at this time.”