England stretched their unbeaten run under Sarina Wiegman to 25 games despite being hit with a number of injuries as goals from Rachel Daly, Chloe Kelly, Ella Toone and Jess Park secured a 4-0 victory over Japan.

The Lionesses were missing key players in Leah Williamson, Lucy Bronze, Lauren Hemp, Fran Kirby, and Alex Greenwood but showed no ill-effects with a dominant display at the Pinatar Arena.

That Wiegman’s side can cope without that wealth of experience is exactly why they are European champions. Youngsters Esme Morgan and Niamh Charles were handed starts in the defence and both enhanced their reputations with confident and assured performances. 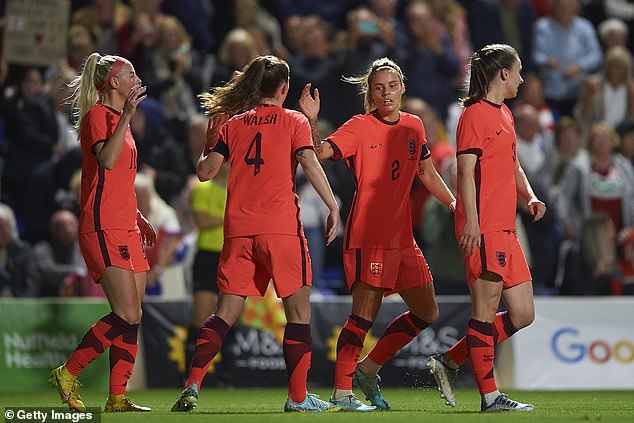 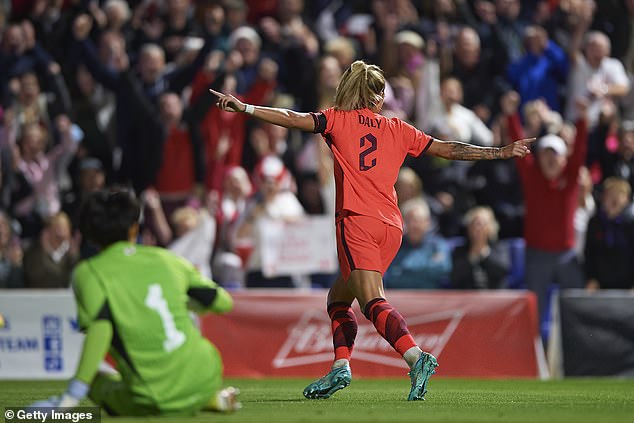 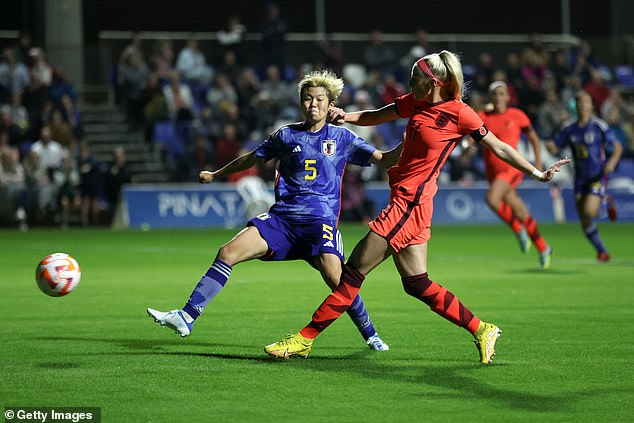 Mary Earps was rarely troubled in the England goal with Japan managing just three shots on target, all of which were easily saved.

Those who may have been expecting a warm temperature in the southeastern coast of Spain were instead met with a strong swirling wind in the unsheltered 3,000 seater stadium.

It took both teams a bit of time to adapt to the conditions but it was England who dominated the first half with 65 percent possession and the best chances to open the scoring. 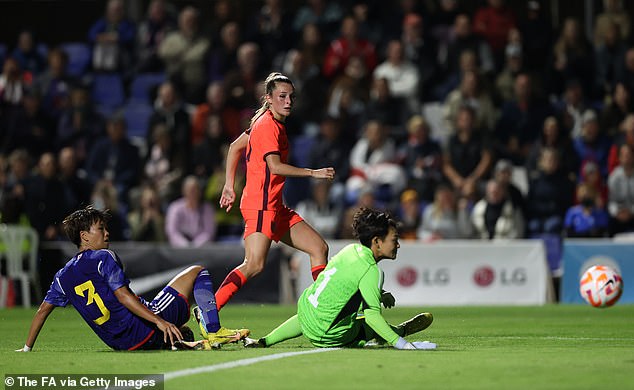 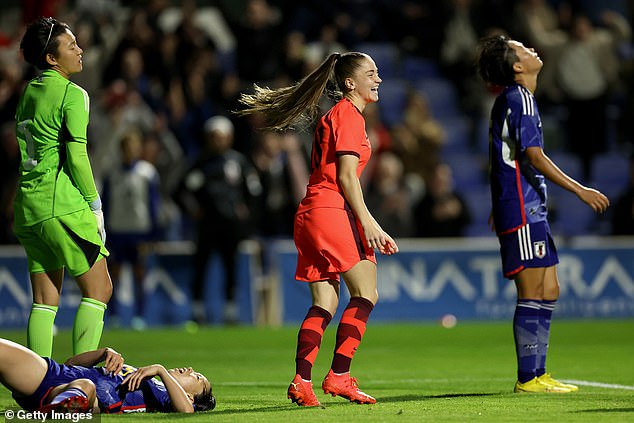 Alessia Russo hit the post with a header from a Chloe Kelly cross before Beth Mead saw a close-range effort turned round the post by Japan goalkeeper Ayaka Yamashita. But England’s pressure told in the 38th minute when Daly broke the deadlock with a left-footed finish at the far post.

The introduction of Lauren James and Ebony Salmon only gave England an extra spring in the attacking third and the two subs combined to create the third goal.

James drove forward at speed and her pass found Salmon, who slipped in Toone on the overlap to finish smartly at the back-post. 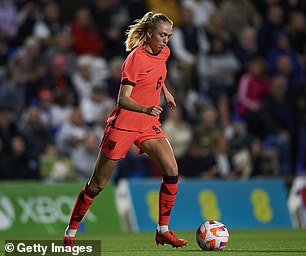 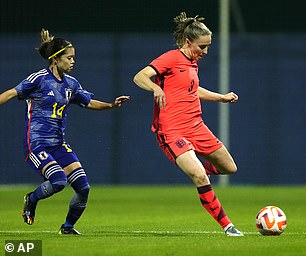 The closing stages of the game saw Park, who was a late call-up to the squad after Jordan Nobbs dropped out with injury, came on for international debut. After 79 seconds, she had her first England.

Salmon got away down the right and sent a cross into the box, which Park controlled before tapping into the back of the net.

Wiegman’s side play their final game of 2022 on Tuesday as they take on Norway.