England boss Gareth Southgate has ordered his players sing the national anthem with gusto when they lock horns with Germany on Tuesday, reports claim. The Three Lions go into the match hoping to make the quarter-finals of the competition. And, if they do, a match against either Ukraine or Sweden awaits.

They’ve won two of their opening three matches 1-0, against Croatia and Czech Republic respectively, and drew with Scotland in between.

England will face off against Germany looking to put their rivals to the sword, with the Three Lions fully aware of how difficult the match could be.

And The Sun claim Southgate has called on his players to sing the national anthem with everything they’ve got to get Wembley going, with the 50-year-old also wanting his coaching and backroom staff to do the same.

A source is quoted as saying: “In previous tournaments, players have been seen half-heartedly mumbling the lyrics — some even remaining closed-mouthed.

“Gareth is hugely patriotic and feels it’s essential that players foster a sense of national pride by learning and singing the words. 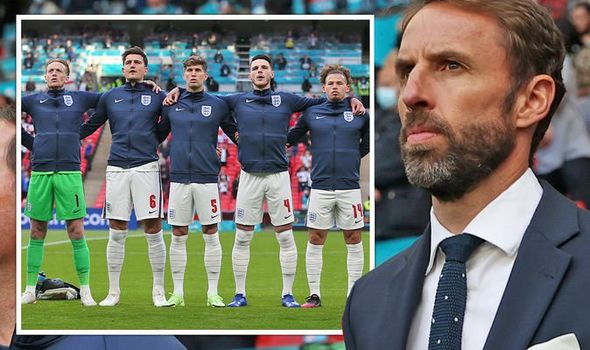 “He sat the players down before the tournament and explained cameras would be on them the whole time and that it was essential to show fans just what it means to pull on an England shirt.

“If the players sing, it inspires the crowd and those watching at home.”

The source also added: “There has been some ribbing for the more tone-deaf players but it’s been great for team spirit.”

But there’s a sense Southgate’s side could be too strong for Joachim Low’s team, who have been inconsistent in the tournament so far.

The 2014 World Cup winners lost to France in their opening match, with Mats Hummels’ own goal consigning them to defeat. 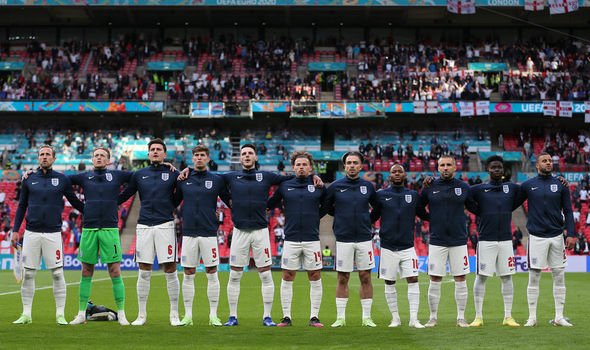 They did sparkle against Portugal, claiming a 4-2 victory despite Cristiano Ronaldo previously threatening to steal the show.

Yet Germany were fortunate to get a point against Hungary, who came precariously close to knocking them out of the competition and going through instead.

“I haven’t said this too often in the past but nothing about Germany scares me and I’m delighted we’re playing them,” he wrote.

“None of us need telling how they’ve broken English hearts more than once over the years. But this time I honestly believe they are there for the taking.

“It’s a great, great draw because I think both France and Portugal would have given us a far bigger test. 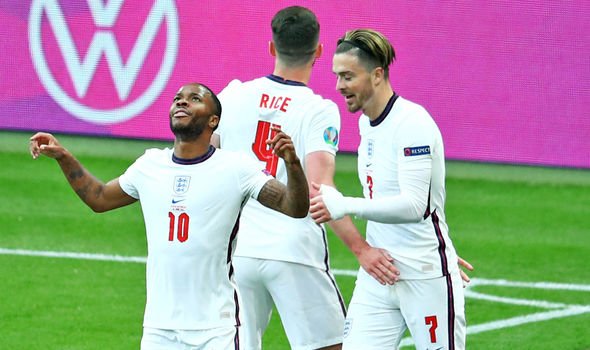 “Didi Hamann is far better placed than me to comment on German football and he insists this is their worst national team he’s ever seen.

“In fact before the Euros, he didn’t think they would even get out of the group.

“Well, they might have managed that — eventually — but they are bang average. In the first game they were well beaten. There might have only been one goal in it but France had a couple disallowed and weren’t exactly struggling to hang on.

“I know Germany beat Portugal in the second game but we saw how they struggled against a quick counter-attack.

“Then they couldn’t beat Hungary in Munich, so there’s not been much to frighten Gareth Southgate.

“When you’re a manager, there are certain games when you think “this is perfect for us” and this is one of them.

“Everyone will want England to win — probably even most of the neutrals, too — and for once we are right to have every confidence that we will. 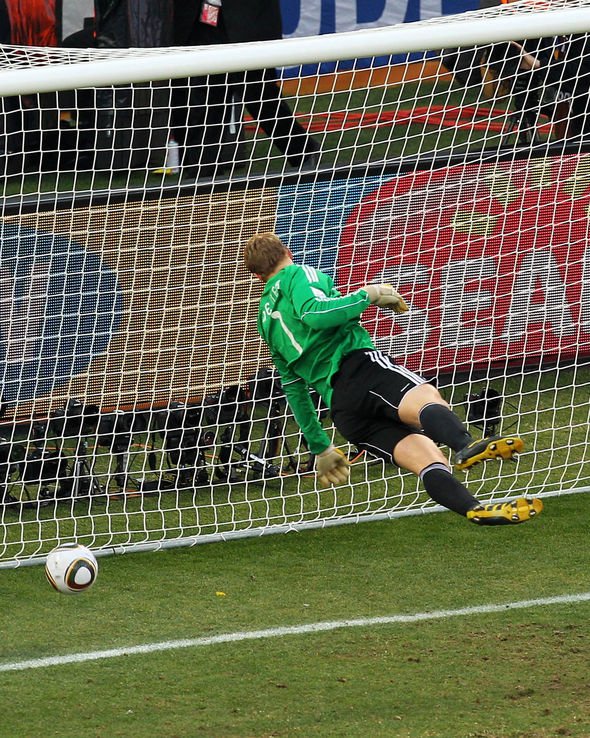 “And the best way is for us to have a go, to be positive and get at them.

“Mats Hummels has been a marvellous defender over the years but he’s had his day and Harry Kane should be licking his lips.

“Harry might not have been at his best so far but you can bet your life he’ll score — and once he does, he’ll go on a run.

“The thing is, we’re winning games and the best player has not been great, so that shows what a chance we have when he does come good.

“And that, believe me, is only a matter of time.”