Gareth Southgate admitted England were ‘poor’ and didn’t do enough to win the game’ following the disappointing draw against Hungary.

The unbeaten Three Lions put in arguably their meekest performance of the year in Tuesday’s World Cup qualifier at Wembley.

England fell behind for the first time during this qualification campaign to a Roland Sallai spot-kick and failed to build on John Stones’ rapid leveller as the match ended in a lacklustre 1-1 draw. 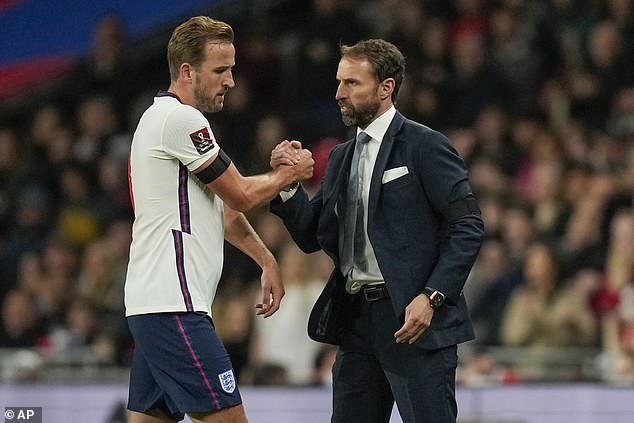 ‘Difficult to pinpoint exactly because I think we had one or two tactical problems that we managed to resolve as the game progressed,’ Southgate said of the performance. ‘But some of our quality was just really poor.

‘We gave unusual passes away, we got caught in possession several times, we overran the ball quite a few times, we forced things a bit too often.

‘We started the game that way and that I thought bred a little bit of anxiety in our play, which is quite unusual. 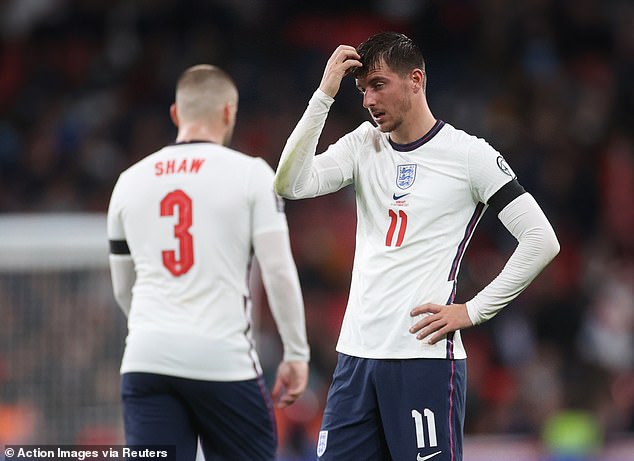 ‘We still had over 60 per cent possession, I think, so we were still generally controlling the game but we didn’t really get pressure onto them as much as we have done, certainly as we did in Budapest (when England won 4-0).

‘Again, I thought that meant that they had some of their counter-attacks where we weren’t in the right positions on transition and, again, I think that bred a little bit of anxiety.

‘Having gone behind, I thought a good response to draw level but I don’t think we did quite enough to win the game even though we had more shots, more possession. 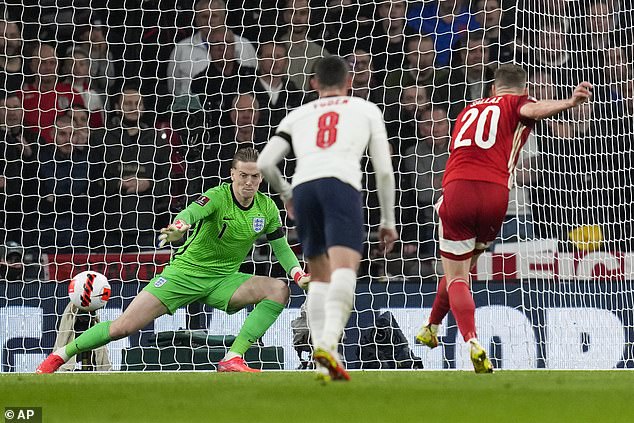 ‘I don’t think we created the really clear chances to deserve to win the game.’

He told BBC 5 Live: ‘I don’t think we played at the level we have done and Hungary defended very well. We didn’t do enough to win the game.

‘I don’t know if subconsciously we thought this was going to be an easier game because we beat them comfortably in September but they’ve been very good defensively right through the summer.

‘In the first few minutes we were taking heavy touches and colliding into tackles. We didn’t show the composure and quality that we have done generally.’ 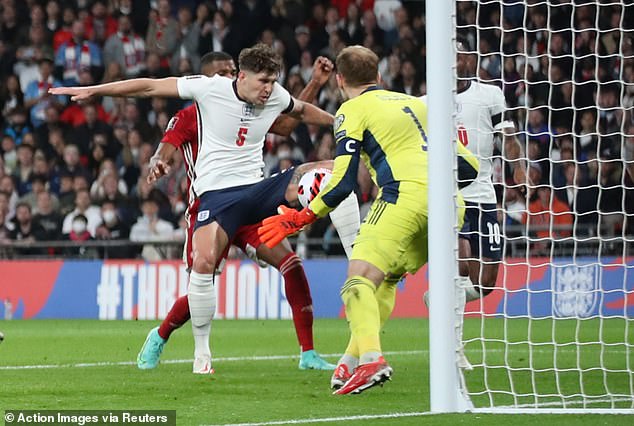