Southgate has named four right-backs in his squad for the upcoming European Championships after a late decision to include Liverpool’s Alexander-Arnold.

The England boss did face a selection headache earlier on Tuesday after Mason Greenwood withdrew from contention.

The Manchester United wonderkid withdrew citing an injury, with Bukayo Saka earning a spot as one of England’s forwards.

It was reported earlier on Tuesday that Jesse Lingard had missed out despite his impressive form on loan for West Ham, something Southgate confirmed in his squad announcement. 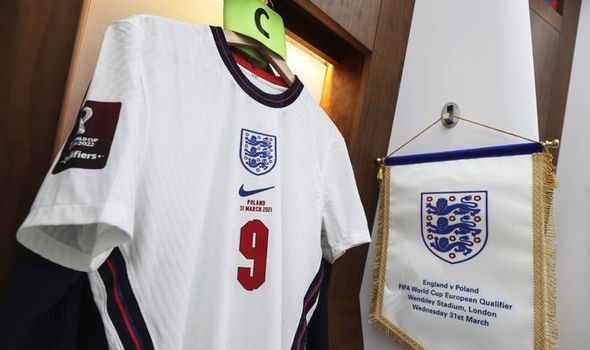 Southgate is expected to experiment with his side on Wednesday night at the Riverside Stadium as the Three Lions take on Austria.

The friendly match will give the England boss the chance to try out new formations and tactics ahead of the tournament’s opening game against Croatia on June 13.

Following the squad announcement, the shirt number list was also revealed by the FA, with Harry Kane taking the number nine shirt and Jordan Pickford holding the number one shirt.

There has been much conversation about who Southgate will start in goal against Croatia, and the awarding of the number one shirt could be an indication of his plans. 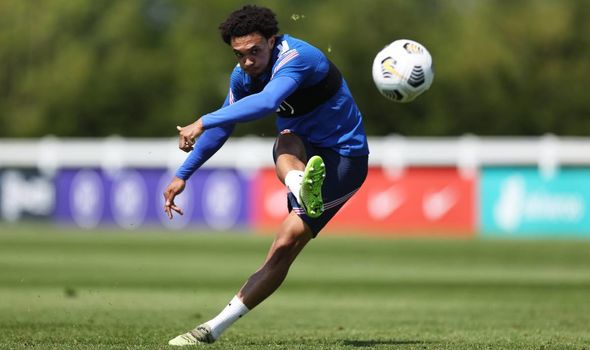