England train ahead of Euro 2022 Semi-Final

Sarina Wiegman claims England have “parked” the disasters of previous semi-finals and are ready to take the Lionesses on a “new journey” on Tuesday night. Sweden are the opponents at Bramall Lane at the stage where England have exited the last three major tournaments – games which involved several of the players on duty tonight.

But having headed up the M1 yesterday to Sheffield, Wiegman in confident the Lionesses have the drive to go all the way to Wembley. “Either way you learn from the experiences,” she said. “So the players that experienced those defeats – we’ve learned a lot of lessons from them.

“But to be honest, they’re now parked to one side. We’re on a new journey heading for a different place, completely as a team. The youngsters have also experienced big losses, whether that be with a club, so even though they’re young, they still experienced in different ways.

“So everyone is ready. It’s kind of a fresh slate almost. We focus on the here and the now and the position we’re in as a squad. We’re ready to fight in the game. So yeah, it’s everyone’s feeling great.” 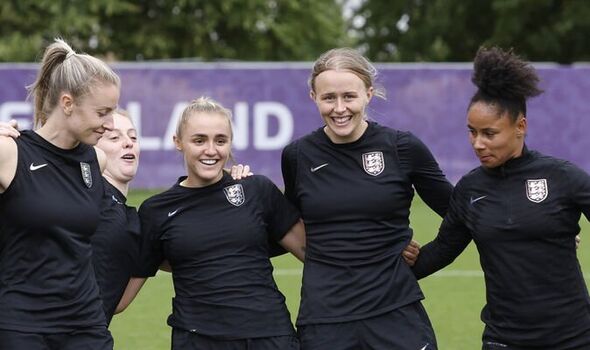 Only the USA are higher in the FIFA world rankings than Sweden and Wiegman is under no illusion how difficult tonight’s contest will be – even after England’s quarter-final scare against Spain. “They’re a tough opponent and they know how to play tournament football,” she warned.

“They know how to get the job done and a real gritty team and both going forward and in defence. So yeah, it’s definitely not going to be an easy game.” However, with Fan Zone’s being erected in several cities including Sheffield and Trafalgar Square for the final week of the tournament, the nation will be lending their full support. “It’s the response that we’ve been looking for, and that we’ve wondered about in the women’s game,” Bright said.

“Whether people have been coming, watching at home, and the messages that I’ve been getting sent, the support has been outstanding. We’re super grateful for that but it shows the growth of the game and the direction that we’re wanting to continue in.”

Sweden meanwhile insist they have the stomach to spoil the Lionesses’ party and it’s been the main topic of conversation at team meals. “In all the chats round the dinner table, we always have the hunger and talk about how we are going to win,” Chelsea’s Magda Eriksson said. 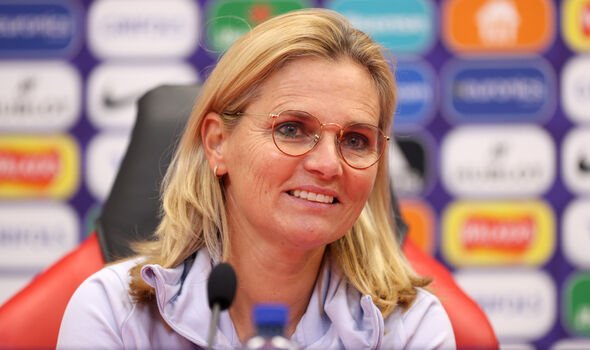 “We have so much experience in this squad. We can go out there and do everything possible to win and make it difficult for them. Myself as a person, I value experience a lot. For me personally, I grow with experience. In a game like this, I’m not sure how much pressure counts.

“But we have experience, a winning culture, the togetherness is really strong and we really give everything for each other.” That experience includes pooping far bigger parties than this one – a football carnival in Rio’s Maracana for instance at the 2016 Olympics.

Sweden won a shoot-out victory in the women’s semi-final in front of 70,545 fans so coach Peter Gerhardsson is not even thinking about the fans in Bramall Lane’s infamous home end. “We will play for the hearts of the 3,000 Swedish fans in the stadium and all of those at home,” he said.