England are facing a potential Covid crisis ahead of their round-of-16 game against Germany after a Sky Sports reporter tested positive at the national training ground. The case is the first positive inside the England ‘bubble’ at Euro 2020.

The journalist, who works for Sky Sports, was immediately asked to leave the premises upon the discovery of the positive, according to reports.

And the positive test came despite an increase in Covid controls around the England captain at St George’s Park in the past week.

“A reporter is isolating in a hotel and awaiting the result of a PCR test,” a Sky Sports spokesperson said.

“The camera operative tested negative and has left St George’s Park to self-isolate.”

Communications Officers who work directly with the England team have been actively avoiding contact with the media since the start of Euro 2020, with fears that this sort of circumstance could spark an outbreak in the camp. 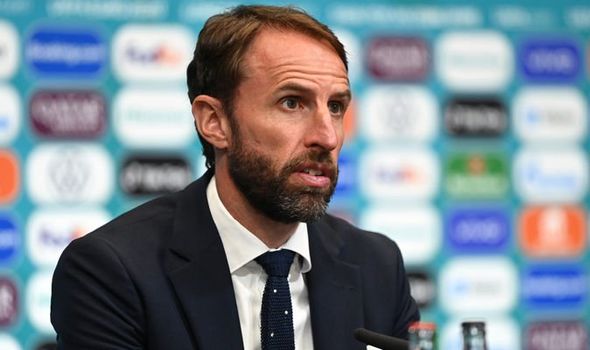 The news comes just days after Mason Mount and Ben Chilwell were ruled out of England’s 1-0 win over the Czech Republic.

The Chelsea pair were ruled as ‘close contacts’ after hugging and chatting to club colleague Billy Gilmour following the goalless draw with Scotland at Wembley.

And, after Gilmour subsequently tested positive, the two were asked to isolate by Public Health England and the Football Association.

Both players are now doubts for England’s first knockout game against Germany on Tuesday evening.

ITV pundit Roy Keane was critical of Mount and Chilwell after they embraced Gilmour, saying:“The only thing I’d be critical of is why would you want to speak to an opposition player for 20 minutes?

“I don’t care if he’s your [club] teammate or not.

“I very rarely speak to anybody for over five minutes. After a game when you’ve been to war against somebody, why would you want to chat to somebody for that long? 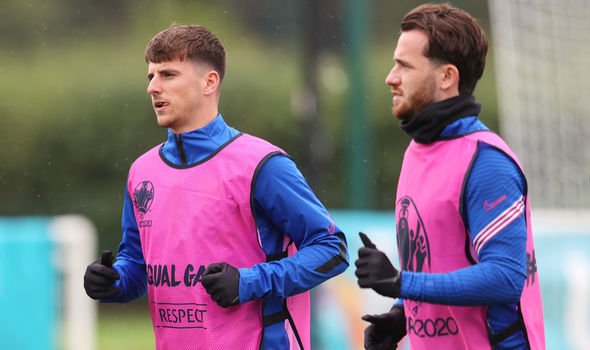 And England boss Southgate expressed a belief the duo had spent ‘120 seconds too long’ with Gilmour in a withering assessment of the situation.

He said: “They’re of course hugely disappointed to miss the games and we’ve had to get on with it.

“It’s a bizarre situation, really, they’ve spent 120 seconds too long in a fairly open space, it’s full of contradictions, for me, but we’ll have to get over it.

“Frankly, I don’t understand it at all.

“There are teams traveling around, flying, by coach, by bus, in close spaces for hours and our two boys have been pinged. I don’t get it, I really don’t get it.

“As I said yesterday, I have no issue for Steve [Clarke] and Scotland, I don’t want them to have any more issues than we’ve had, but it seems a bizarre situation.”