ENGLAND PLAYER RATINGS: Harry Kane scores for the first time in 500 days, while Raheem Sterling was a constant threat in 2-0 victory over Albania

England made light work of Albania in their World Cup qualifier on Sunday, easing to a 2-1 victory.

Having cruised past San Marino 5-0 on Thursday, Gareth Southgate’s men made it two wins from two despite a dogged defensive effort from Albania that disrupted England’s flow for most of the first half 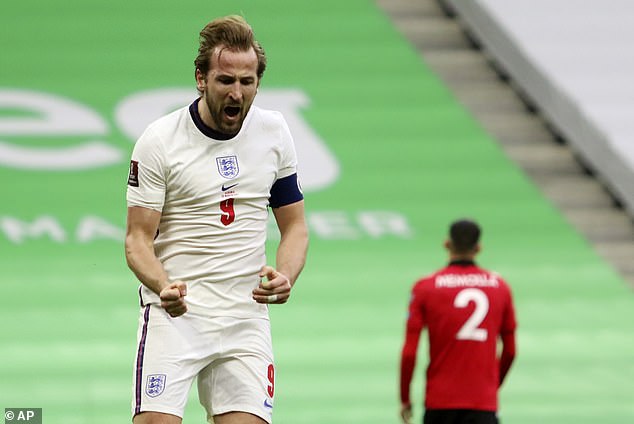 First goalkeeper to keep six clean sheets in his first six England games – yet questions over his distribution remain.

Spent most of the game making attacking inroads down the right. Showed all his experience to help see the game out. Booked

Kept his place in the team and played his part in England’s sixth consecutive clean sheet.

Remains one of England’s most important players heading into the Euros. Cruised through this game. 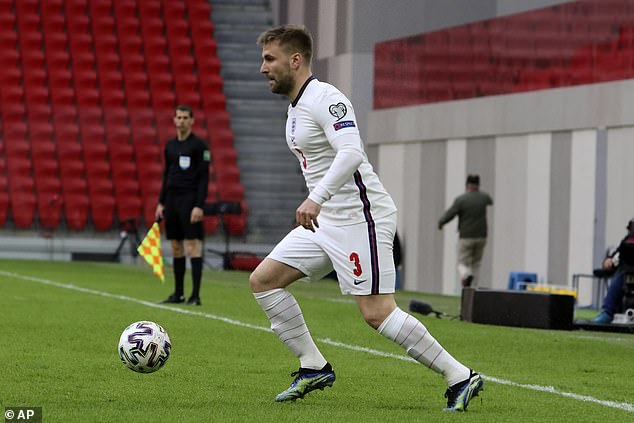 First international cap since November 2019 and celebrated by creating his side’s crucial opener. One of England’s biggest winners on the night.

The engine in England’s midfield. Showed discipline when needed but was willing to break the lines when the opportunity presented itself.

Unspectacular in central midfield but did the job his manager asked as he ensured England weren’t caught. 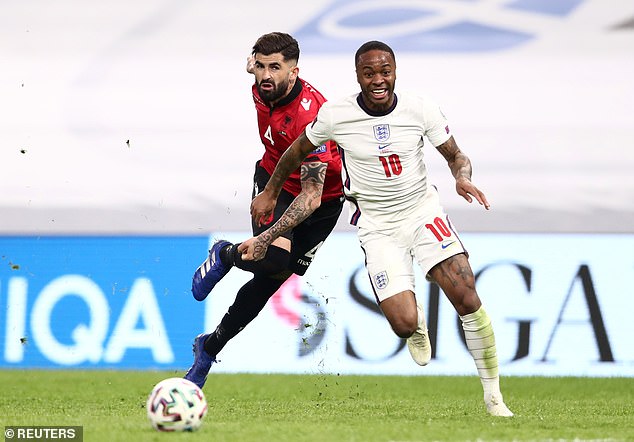 A thorn in the Albanians backside. The host’s were very obviously wary of the Manchester City star’s brilliance.

Recovered from an early mistake that nearly presented Albania with a shock opener to notch England’s second.

Growing in confidence at international level. Probed and posed constant problems for the Albanians. 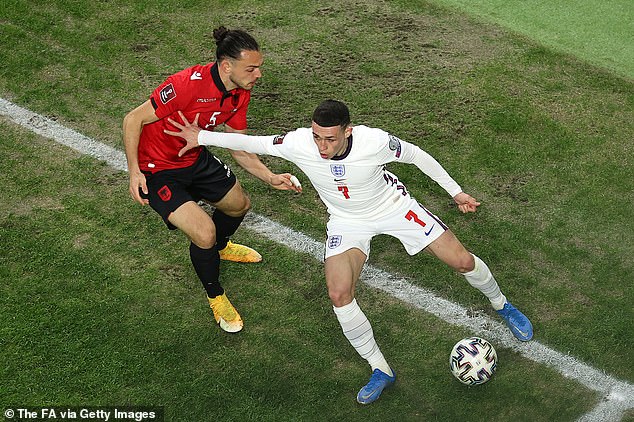 Doubts over England’s system and style of play will linger after this. But, once again, job done for the Three Lions boss. 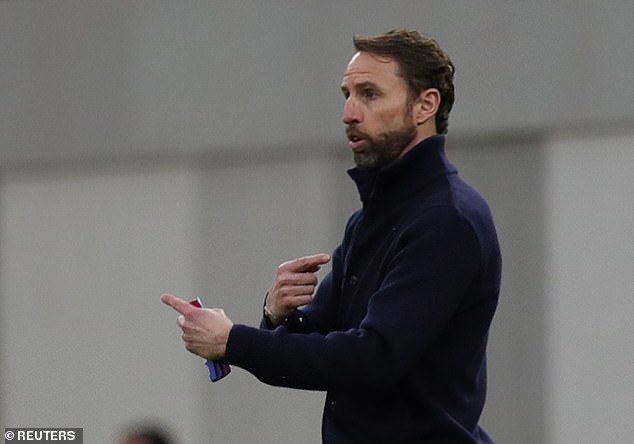 Strange decision to book Kane for a 50/50 challenge, but other than that a relatively quiet 90 minutes.

Man of the Match: Kane