Gareth Southgate is expected to take a look at some of the fringe players in his squad tonight when England take on San Marino in their first 2022 World Cup qualification match. The Three Lions begin the road to Qatar as Southgate prepares to finalise his squad for this summer’s European Championships.

England will also play Albania and Poland before club football returns, which is why Southgate is unlikely to unleash any of his big guns from the get-go.

In goal, Nick Pope looks set to earn a chance between the sticks after Jordan Pickford’s oblique abdominal muscle injury.

The Burnley goalkeeper has been part of the England setup since 2018 but has only been capped four times.

Southgate has continued to stand by Pickford despite his mixed form for Everton but now Pope has a chance to nail down the position. 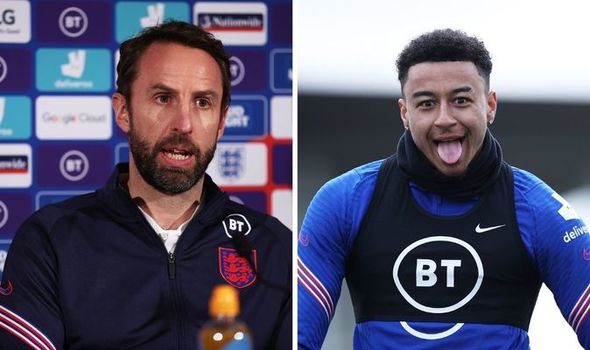 Dean Henderson is also in contention having forced his way into the Manchester United team in recent weeks.

England are unlikely to field a back three against San Marino given the lack of threat the opposition pose.

It means a 4-3-3 system is highly likely with Reece James set to go the nod ahead of Kyle Walker and Kieran Trippier.

At centre-back, Conor Coady could captain the side and the Wolves skipper is expected to line up alongside Tyrone Mings.

Luke Shaw should also return at left-back after his return to the England squad.

In midfield, there could be a major shake-up with Kalvin Phillips, Jude Bellingham and James Ward-Prowse all set to start.

Bellingham was given the green light to join up with the squad last week despite travel restrictions in Germany.

In attack, Phil Foden should get another chance to impress after he caught the eye last November against Iceland. 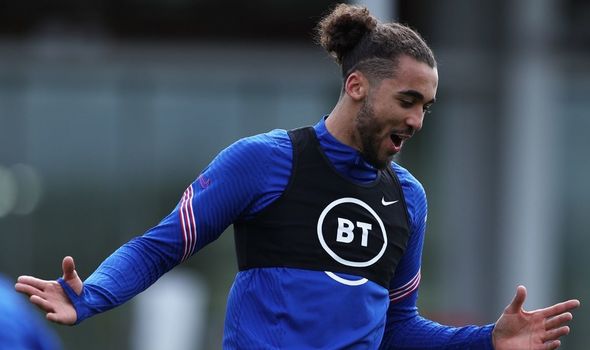 The England boss remains a big fan of the Manchester City ace, who is on course to make the cut this summer.

Alongside him, Jesse Lingard returns to the fold after a difficult 18 months.

He struggled for game time last season at Man United but has been a revelation since joining West Ham on loan in January.

Dominic Calvert-Lewin looks set to lead the line while there could be a debut for Ollie Watkins from the bench.