Just a day after cutting his 33-man provisional squad to 26 for the rearranged tournament, the Three Lions started the road to the Euros against fellow finalists Austria.

Teenager Bukayo Saka’s first international goal sealed a 1-0 friendly win for a scratch England side, who were without 11 players due to their European final commitments and several others through injury concerns.

Just to compound matters, Southgate’s men were down to 10 men for the closing stages on Wednesday after Alexander-Arnold limped off with a thigh injury that puts his Euros participation in jeopardy. 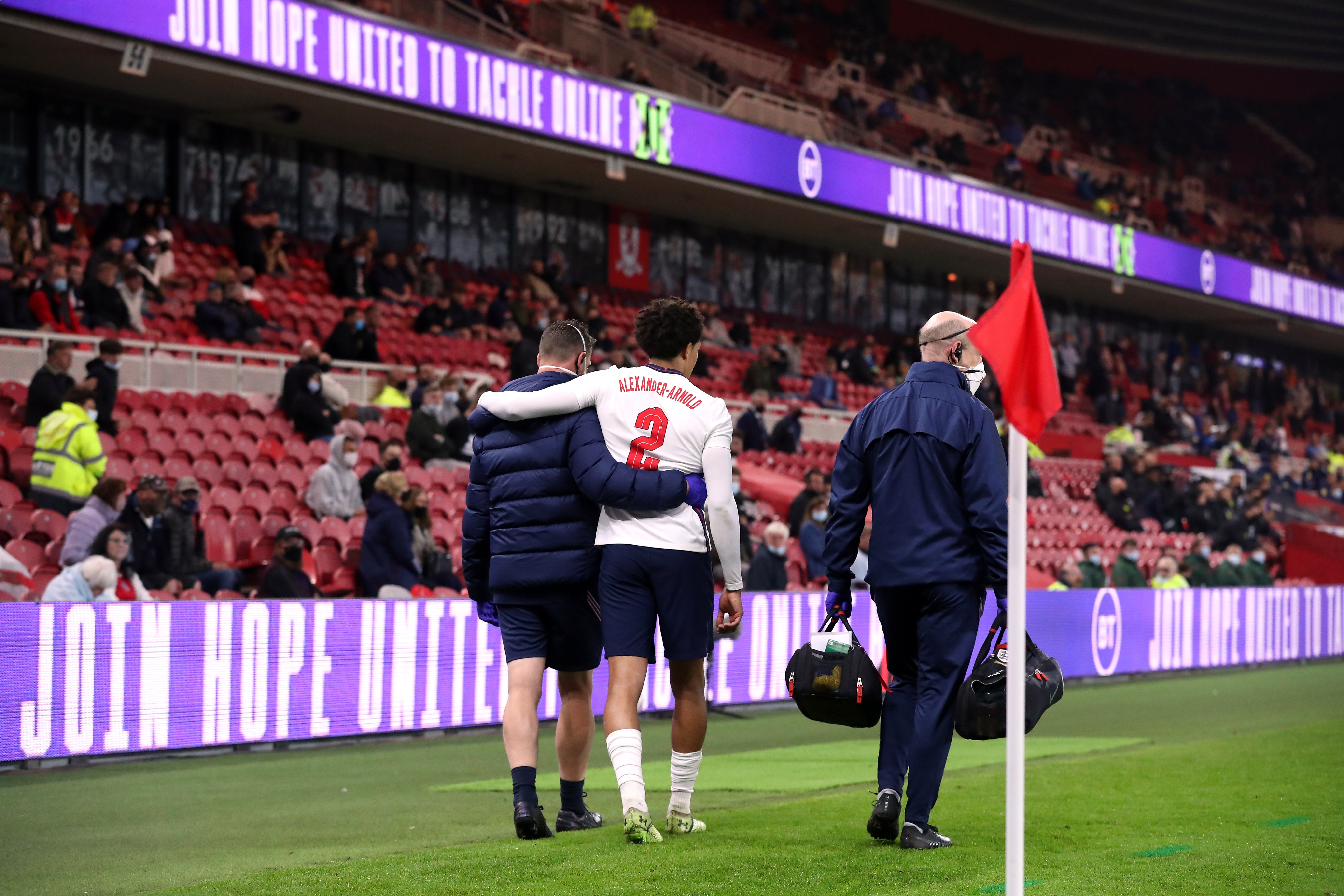 An official update on the England right-back’s fitness is not expected on Thursday as the Football Association assesses the severity of the issue.

“Trent is obviously not a good situation, that he’s had to walk off the pitch and in some discomfort,” Three Lions boss Southgate said.

Alexander-Arnold’s injury added to absentee-hit England’s headaches, which led 2018 World Cup semi-finalist Jesse Lingard to start the day after Southgate cut him from the final selection.

Fellow omitted players James Ward-Prowse and Ollie Watkins came off the bench, as did Ben Godfrey and Ben White on an evening when making their Three Lions debuts sweetened the pill of missing the cut.

“Jordan (Henderson) was going to be involved,” Southgate told BBC Radio 5 Live. “”He wasn’t happy in the morning when he woke up feeling a little bit of discomfort.

“We’ve scanned that and that’s all clear, but we took a decision not to involve him in the game.

“Jadon (Sancho) has been ill so was ruled out and Kalvin (Phillips), we had already made a decision that although the shoulder’s progressing well we were going to wait until Sunday before putting him back into the game. 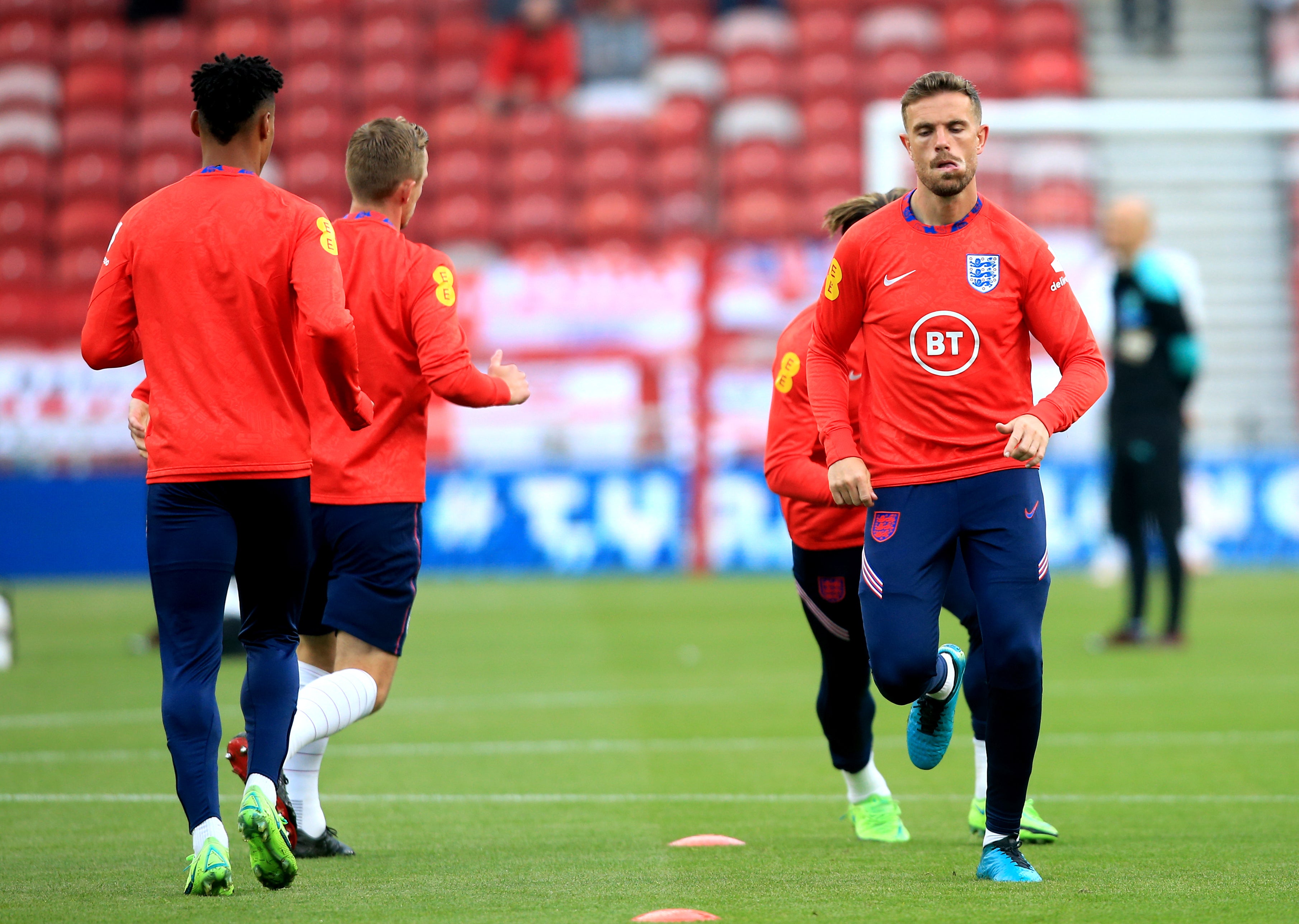 “That’s why we ended up with 10 and, in fact, we were nine for a point and then two with cramp as well, so the end was a bit of a mess. But, look, it’s a really strange circumstance.

“Firstly, commendable that the boys who I had to give that disappointing news to a couple of days ago have come in and done such a good job for the team and had to dig in at the end there for the team.

“There’s debuts, there’s players that have been ill – Declan Rice has missed a bit of the training this week.

“You could see that one or two are physically a little bit short and, of course, these prep games are always difficult ones.

“I’ve played in them myself and everybody’s got half an eye on the big event in a couple of weeks’ time, so it’s pleasing to get the win.

“I thought there were some very good things in the first 55-60 minutes, especially, and a couple of nice moves later on.

“But you could see that we did need the game and certain players probably more than others.”

Manchester United’s players are due to join the group on Thursday, with Luke Shaw, Dean Henderson and Marcus Rashford joining up along with injured Harry Maguire following the Europa League final loss to Villarreal. 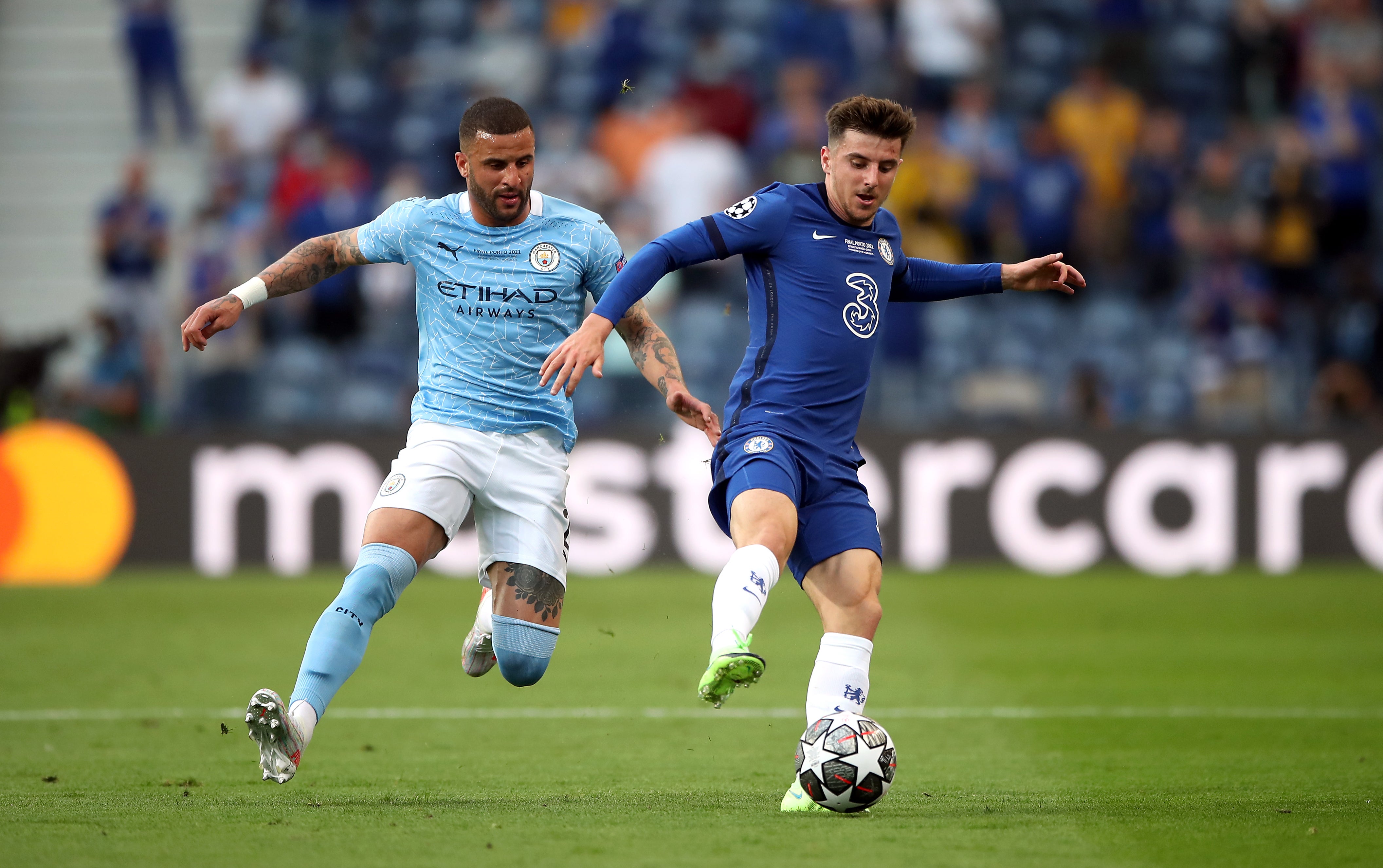 Chelsea and Manchester City are set to follow in the coming days after last Saturday’s Champions League final clash in Porto as preparations continue at England’s north-east base ahead of Sunday’s final friendly against Romania.

“All the (omitted) players are going to stay with us through to the end of Sunday’s game anyway,” Southgate said. “Obviously we’ll make an assessment on the whole squad once we’ve got through that game.

“I’m very conscious we’ve got another 90 minutes to get through and that alone is a bit of a challenge for us, really.”