Raheem Sterling has said that England must treat their next Euro 2020 match against rivals Scotland just like they would against any other opposition. The Manchester City forward scored the only goal against Croatia to open England’s Euro 2020 campaign with a win.

He collected Kalvin Phillips’ pass and finished beyond Croatian goalkeeper Dominik Livakovic midway through the second half.

Croatia defeated the Three Lions in the semi-final of the 2018 World Cup and Sunday’s success earned revenge.

England could have won by more, with both Phillips and Phil Foden going close.

Their win sets up a potential route out of a tight Group D with two matches remaining.

Gareth Southgate’s side still need to play Scotland on Friday and then Czech Republic next Tuesday. 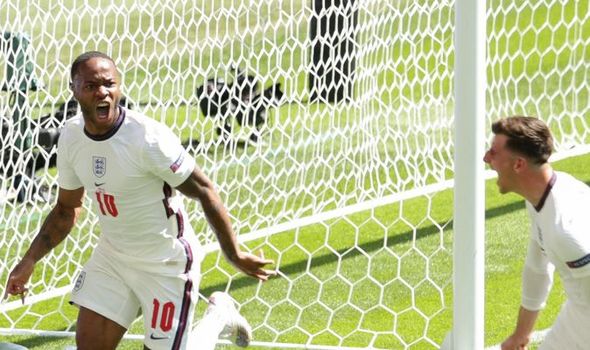 Scotland began their first major tournament since Euro ’96 with a disappointing 2-0 defeat against the Czechs.

A Patrik Schick double, including an incredible lob from the halfway line, defeated Steve Clarke’s side at Hampden Park.

England and Scotland face each other at Wembley Stadium in a repeat of the Group A tie from the tournament 25 years ago.

A sensational solo goal by Paul Gascoigne and an Alan Shearer strike earned a 2-0 win for England.

But Sterling has told the 2020 squad not to overthink the occasion ahead of Friday’s fixture.

The 26-year-old has also urged his team-mates to improve, despite their win over Croatia.

“For me, it is going to be another game,” Sterling told the England podcast.

“Of course there is history but at the same time, in football you can’t get too drawn into the history, you have got to be focused on the task ahead and the task ahead is to get three points.

“We can’t be going in there fighting old battles, we’ve got to be really concentrated. 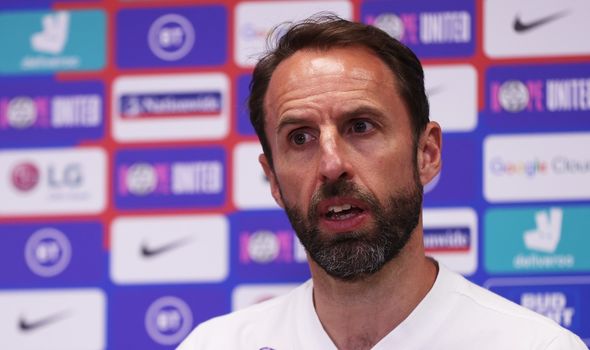 “There is stuff from the Croatia game [that] we know we can do better.

“We’ve got to do what they are going to try and do to us.

They are going to try and make us run, we have got to do that to teams and we are more than capable of doing that.

“I thought at times we could have [passed the ball] a little bit more, just keep the ball, keep them running, especially when it is a hot day and we have got the right players to do that.

“Yes, we played a good Croatia side but if we go into the last 16 you come up against these top national teams that have players who enjoy keeping the ball.

“We have the same players as well, so it is just my thoughts.

We went 1-0 up so of course we didn’t want to concede, but at the same time the best way not to concede is by not giving the opposition the ball.”
Source: Read Full Article

Tags: autoplay_video, ctp_video, Engla
You may also like
Latest Posts