Eric Cantona has become the third inductee into the Premier League Hall of Fame.

“I am very happy and very proud, but at the same time I am not surprised,” Cantona said of the accolade.

“I would’ve been surprised not to be elected!”

Sir Alex Ferguson signed Cantona from Leeds United in 1992, and the former France international would go on to win four Premier League titles, scoring 70 goals and recording 56 assists across 156 top-flight appearances before retiring in 1997 at the age of just 30.

“I have been lucky to play in this [United] team, with wonderful players, a wonderful manager and wonderful fans,” Cantona, now 54, added.

“We won and it was the football I dreamed about because Manchester United, it’s a club where they want to win things but in a good way.”

Inductees are voted in by fans from a list of nominees who must have been retired since 1 August 2020 at the most recent. 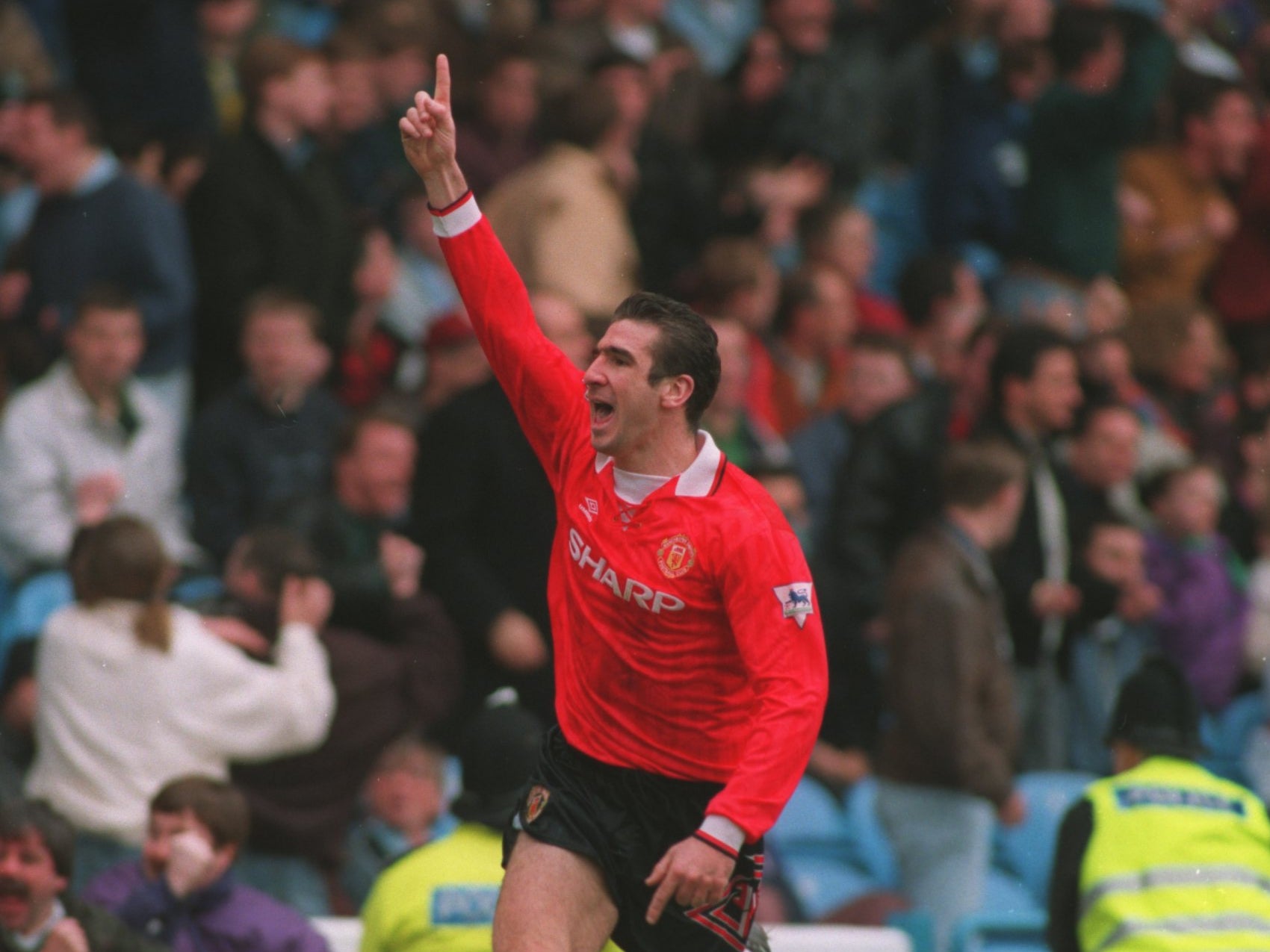 Nominees are named based on their Premier League performances, with their contributions in other competitions proving irrelevant as concerns consideration.

Each inductee receives a personalised medallion, engraved with the year of their induction.

Five more inductees from a 22-man shortlist will be announced over the course of this week.

Tags: Ala, Eric Cantona, Thierry Henry
You may also like
Latest Posts